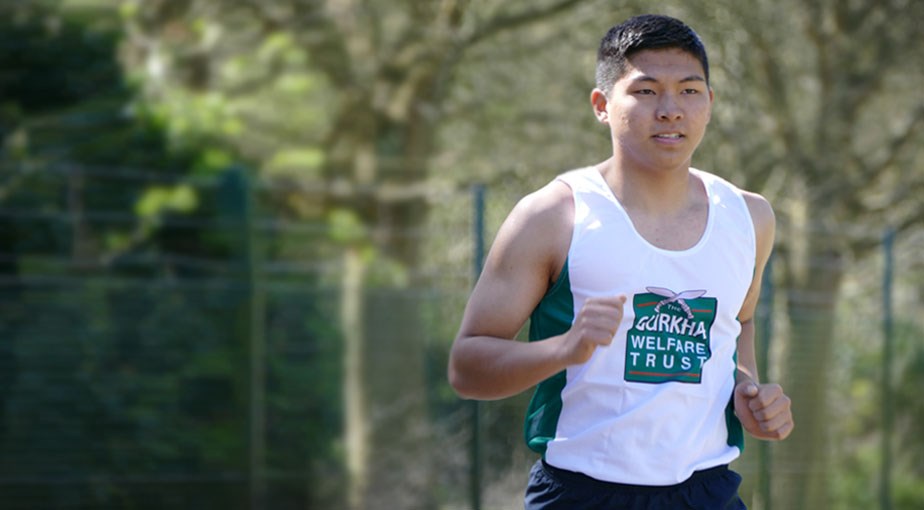 A last-minute knee injury meant that Gurkha Private Jiban Tamang had to give up on representing the Trust in the London Marathon last year. This year, he’s back with a vengeance and ready to tackle the race again.

This time last year Private Jiban Tamang of the Brigade of Gurkhas was ready to take on the London Marathon.

The event had special significance for Jiban, as it was due to take place on the eve of the anniversary of 2015’s first devastating earthquake in his homeland of Nepal.

The earthquakes were a tragedy that affected so many people in Nepal. Jiban’s own grandparents were very lucky to escape when their house was severely damaged, and had to live in a temporary shelter.

After training vigorously for months, he was downhearted to have to pull out with his knee injury. At the time, he said:

“This is a huge disappointment for me. I was proud to be representing my Brigade and to raise funds to help my country and fellow Gurkhas recover from the earthquakes.”

As we know, the Gurkhas are renowned for their bravery in the face of adversity and Private Jiban is no different. Despite his injury from last year, he’s determined to complete the race on 23 April this year.

He’s been training for the event for the past two months and it hasn’t been easy. As a soldier, his day-to-day training in the field has made it hard to find the time to train as well. 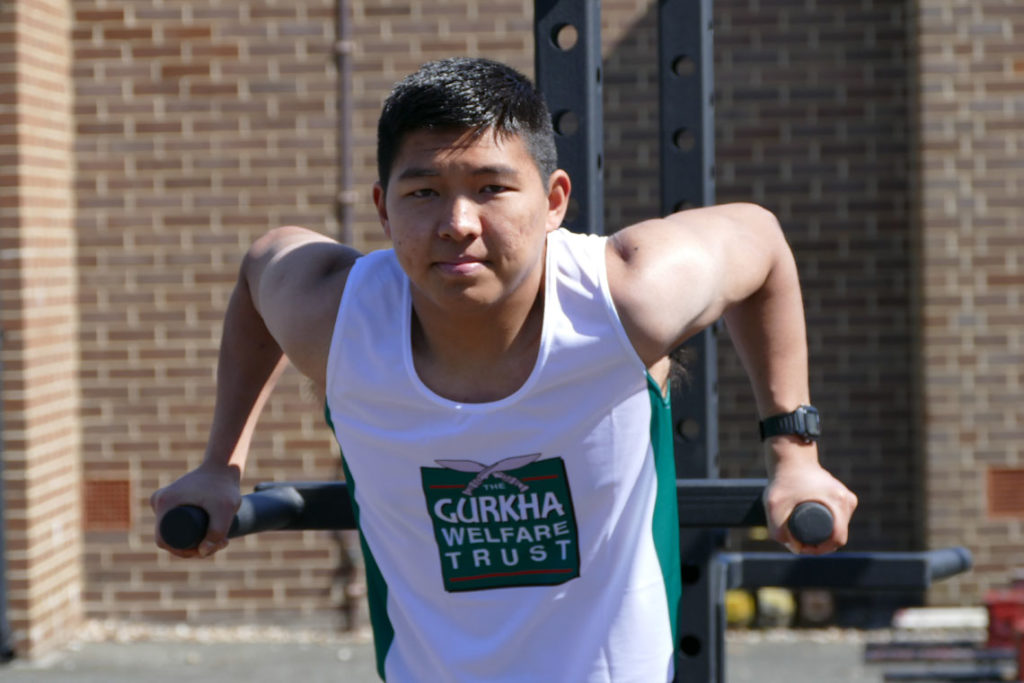 He’s pushed himself mentally and physically and he’s not letting anything get in the way of him crossing the finish line.

“At this point of time I am determined to cross the finish line even if it means crawling on all fours.”

The 22 year-old is a keen runner and after previously completing the gruelling Trailwalker race, he’s enthusiastic about taking part in this event.

“Running a marathon is something I’ve always wanted to do. This is my first marathon and I feel so honoured and privileged to represent the Trust.”

We are delighted that Jiban has persevered through his injury, a testament to his character and that of the Gurkhas’ never-give-up ethos. We wish him all the very best for the day.

Visit Jiban’s JustGiving page to support his fundraising and help our earthquake response in Nepal.