Role in the modern Army

Today, the Gurkha soldiers remain an important part of the British Army. In recent times, Gurkhas have served in Iraq and Afghanistan, as well as the Falklands and Gulf Wars.

Peacekeeping missions have also taken them to Kosovo, Bosnia, East Timor and Sierra Leone. They remain renowned for their loyalty, professionalism and bravery. 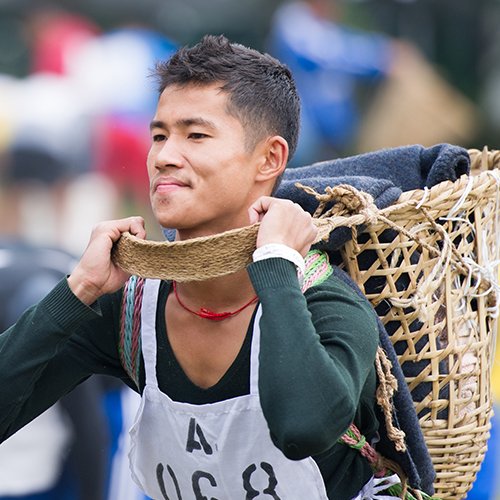 Becoming a Gurkha is a matter of great pride. Thousands of young Nepali men apply, but few are accepted. The rigorous selection process includes English grammar and mathematics tests, initiative and medical assessments and interviews with serving officers.

Not least, candidates face gruelling fitness tests including a ‘doko race’, which involves carrying 25kg of sand while running up a steep 4.2km course.

Those who pass find themselves at Catterick Garrison in North Yorkshire, where a rigorous nine-month training course covers language, military skills, and instruction on Western customs and Regimental culture.

Life as a soldier

Once their training is complete, the young Gurkha soldier joins a regiment or corps unit. Depending on his aptitude and interests, he could serve as an infantryman in The Royal Gurkha Rifles or as a sapper, signaller, trainee Staff and Personnel Support clerk, professional driver or trainee chef in one of the Brigade’s four corps units.

Ahead lie years of adventure, brotherhood, service, and indeed danger.

“When you know you’re with the Gurkhas, I think there’s no safer place to be.”