We work with a range of organisations that support our work with Gurkha veterans, their families and communities, from Government bodies to other charities. 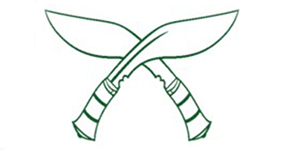 We are the official charity partner of the Brigade of Gurkhas. The Brigade supports us in many ways but particularly in various fundraising activities throughout the year.
Read More

The MOD is a key partner, allowing us access to MOD facilities in Nepal as well as providing an annual grant to ensure that the Trust’s administrative overheads are offset and kept to a minimum.
Read More 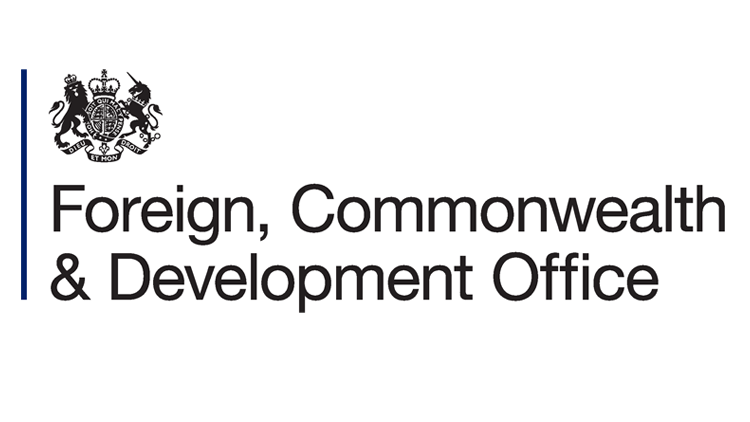 Since 1989, The Gurkha Welfare Trust and the UK’s aid and development arm, formerly DFID, but now part of the Foreign, Commonwealth & Development Office have developed a programme providing safe drinking water supplies and sanitation schemes in remote villages in Nepal. This collaboration continues and has developed to include assisting local communities with their preparedness for natural disasters.
Read More

The Gurkha Welfare Trust has a long association with The Gurkha Museum, based in Winchester. The Museum tells the Gurkhas' rich history through a fascinating collection of displays and artefacts.
Read More 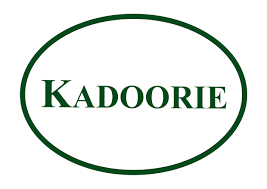 The Trust works in partnership with the Kadoorie Charitable Foundation's Nepal field team – the Kadoorie Agricultural Aid Association (KAAA) – which also has a close relationship with British Gurkhas Nepal.

We partner with the CAIRN Trust to provide libraries and librarian and teacher training as part of our model school programme across Nepal.
Read more 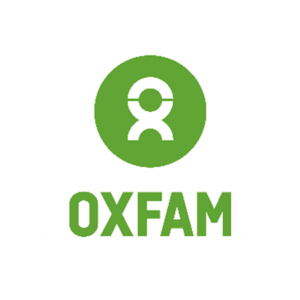 Each year, we collaborate with Oxfam on Trailwalker – one of the biggest challenge events of the year. Funds raised are split between the two charities.
Read More 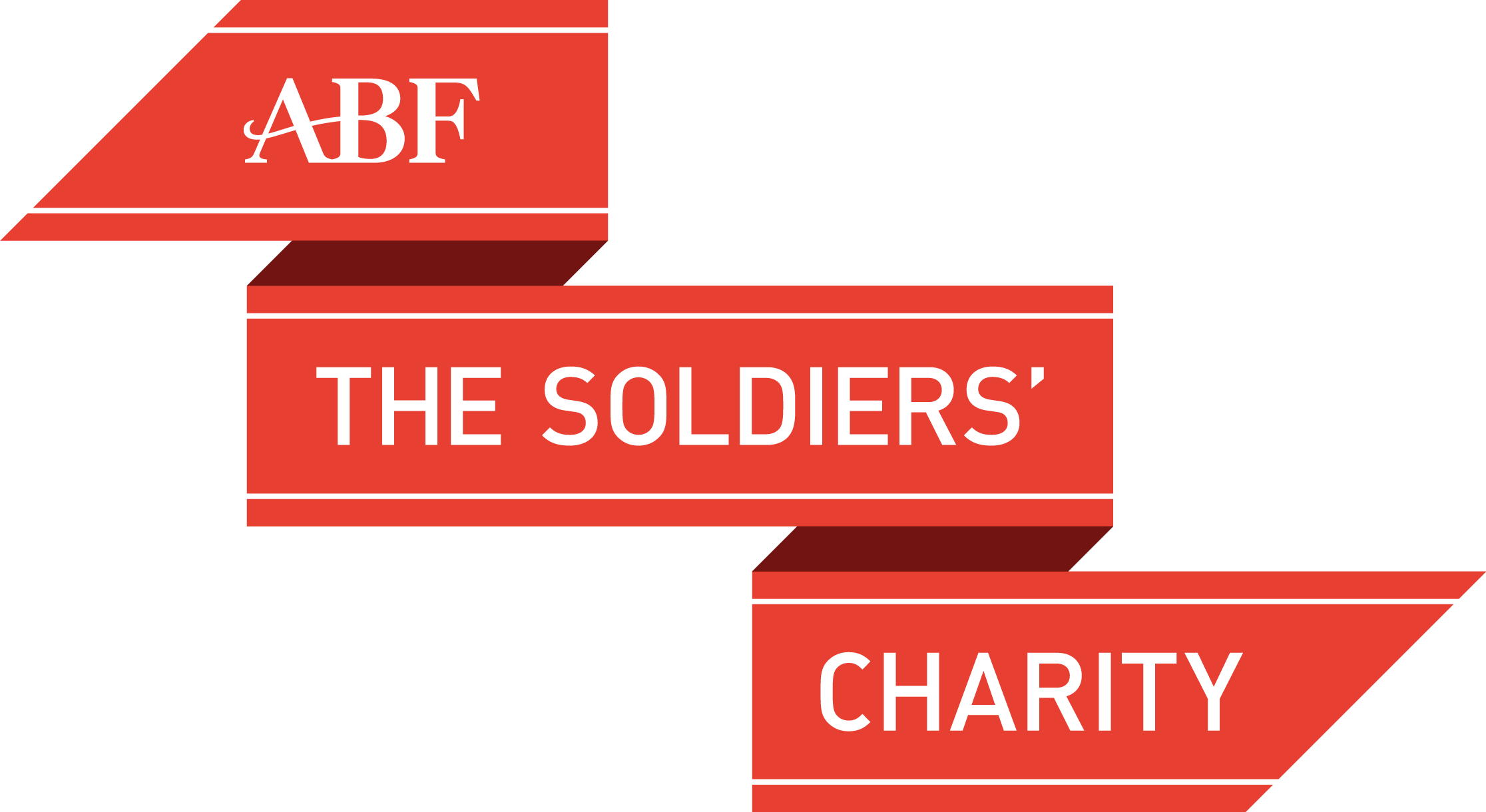 The Soldiers’ Charity is a national charity of the British Army and works with the Trust to deliver welfare for ex-Gurkhas who live in the UK.
Read More

SSAFA, the Armed Forces charity, has been providing practical, emotional, and financial support to our Armed Forces and their families since 1885. SSAFA works with the Trust to deliver welfare for ex-Gurkhas who live in the UK.
Read More