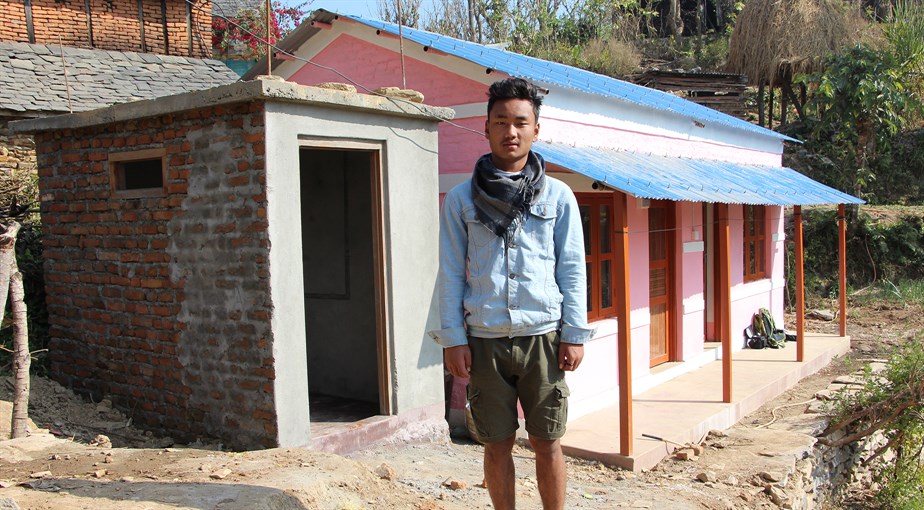 Most of our Gurkha pensioners are well into their twilight years. In fact, our oldest beneficiary is an impressive 109! There are a few, however, who are a little younger than you might expect.

Prithivi Gurung is just 17 years old. He was only 10 when his father, Rifleman Dhanbahadur Gurung, passed away following a battle with cancer. In his youth, Dhanbahadur had served loyally with the 6th Gurkha Rifles for over 16 years. Only two years later, Prithivi also lost his mother to the same illness.

Fortunately for Prithivi, the Trust provides support to the dependants of Gurkha veterans. When a Gurkha child is orphaned, they are eligible to receive our Welfare Pension of 10,000 Nepali rupees per month until they find employment or up until the age of 23.

Since his mother’s death, Prithivi has lived with his elder sister (26) and her young family at their home village near Bandipur in Tanahun district. Like other boys his age, Prithivi loves music and sports, especially football and volleyball.

The money we provide is used to pay for food, clothes and school fees for Prithivi, who is currently preparing for his final exams. 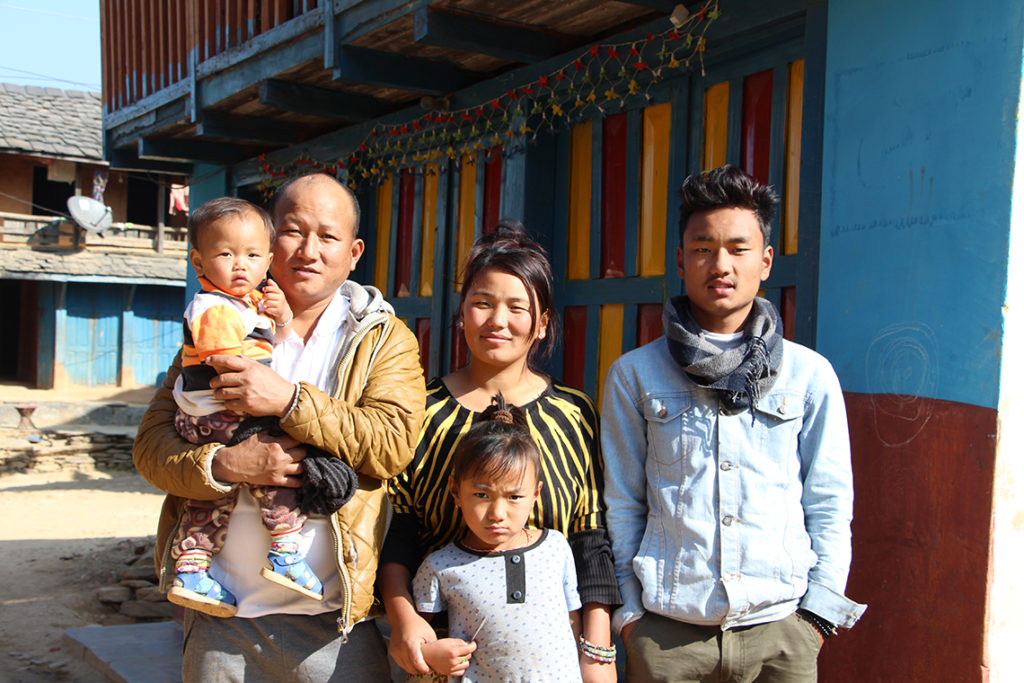 Prithivi is living with his sister and her family

The earthquakes of 2015 reduced entire villages to rubble and left almost 3 million people without somewhere to live. One of the houses destroyed in the earthquakes was Prithivi’s family home.
He vividly remembers the terrifying event:

“I was at home watching television when the whole house trembled and the power cut out. My brother-in-law came in shouting and we rushed outside.

“The quake severely damaged our family home, but not long after The Gurkha Welfare Trust gave us authority to rebuild the house. When I heard the news, I was astonished and at the same time very happy. There is not much I can do to repay you, but I would like to thank you from the bottom of my heart.” 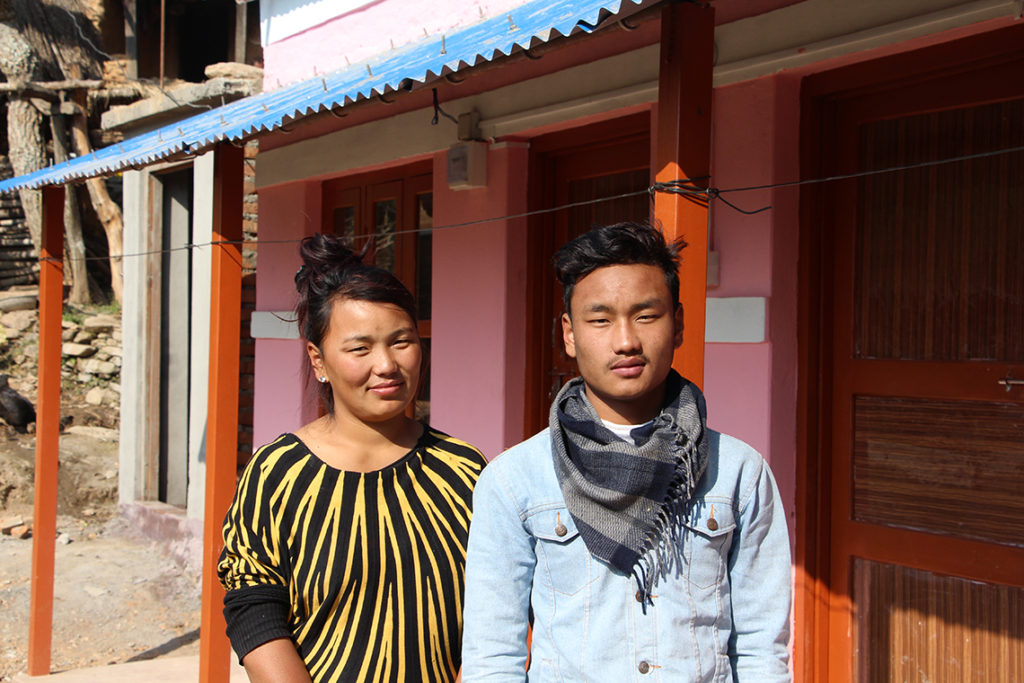 Prithivi will soon complete his education. His dream, like so many young Nepali men, is to follow in his father’s footsteps and become a Gurkha in the legendary British Army.