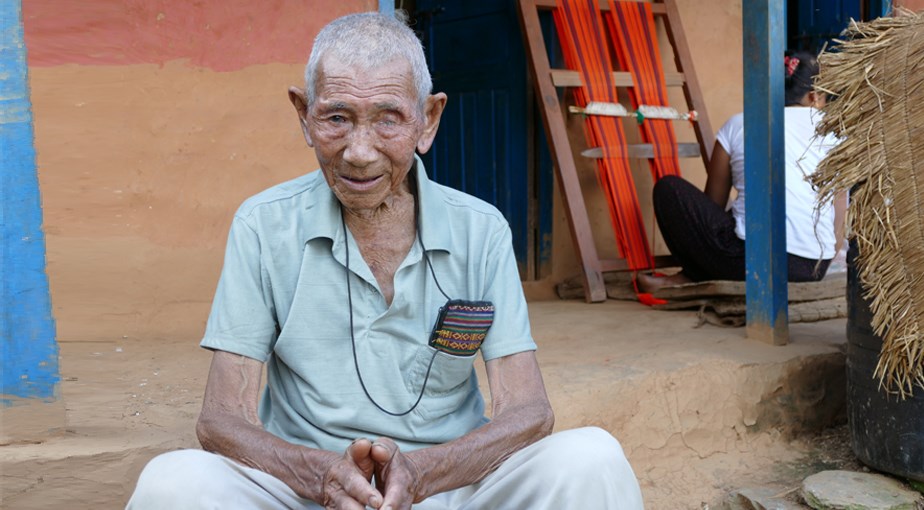 Hauda joined the Army over 75 years ago, in the middle of World War II. It wasn’t long before he found himself in the jungles of Burma with the 3rd Assam Rifles.

He served with the British Army through the bitter fighting that followed Japan’s invasion. The tropical climate meant that battles were especially challenging.

Find out more about Hauda’s life in the clip below:

Life in the army

Hauda recalls: “I was employed as a sentry to look after American Officers who worked on the radios. We would escort them when they went out. They even taught me some English!”

Following a further nine months working as a sentry, Hauda returned to the headquarters in Kohima to see out the war.

“A battle took place at Kohima but the war was already coming to an end. It ended for us in 1946 and in July 1947 the British and India separated after they gained independence.”

After the war, Hauda returned to his home village and got involved in a wide array of community work. He became a part of the village’s land reform committee and was also a member of the school management committee for 21 years.

“The GWT has helped our local village school in many ways. They built an extension for the classrooms and did some refurbishment. In addition, I have personally given a small plot of land behind the school for them to use.”

The Trust has also been on hand to help Hauda during times of need. One summer, Hauda’s family home sadly caught fire. The house had thatched roofing so the fire spread very quickly. The entire house burned down.

When he came to us for support, our welfare team gave Hauda and his family an emergency grant to help him to rebuild his house and replace their belongings. 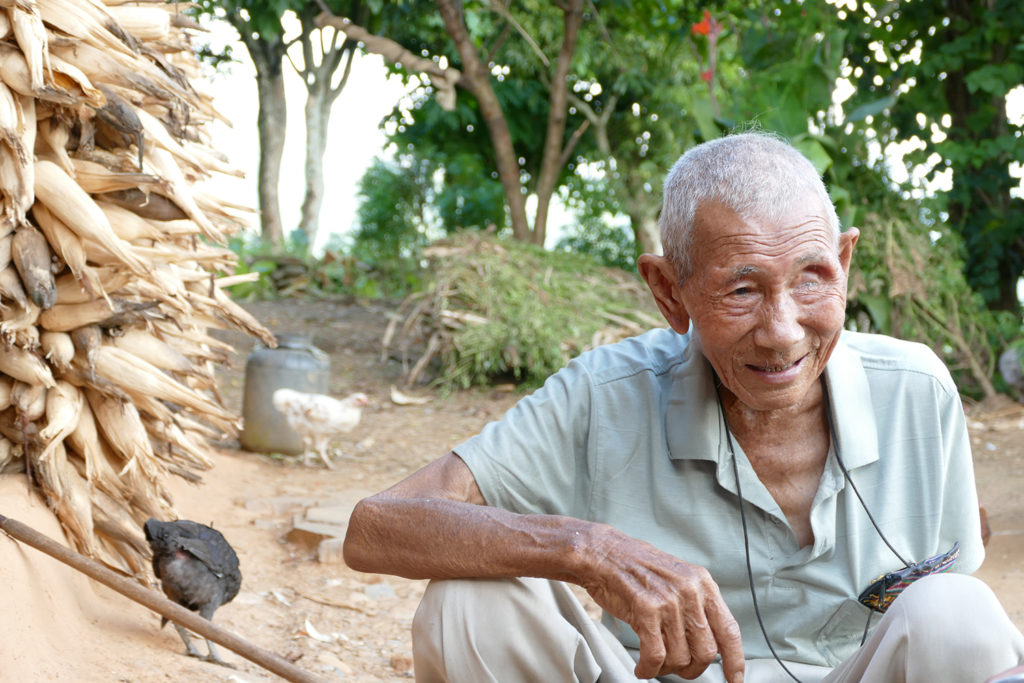 Today, Hauda still receives our Welfare Pension and uses our medical scheme. He visits our Welfare Centre on a regular basis and is also frequently visited by a mobile doctor. Hauda is always pleased to see our staff and is known for being a welcoming host.

“If the GWT had not helped me my life would have been very difficult. Their support has helped my family and I so much over the years.”

If you’d like to help us support veterans like Hauda, as well as their families and their communities, please consider donating to the Trust today.