Running for a reason 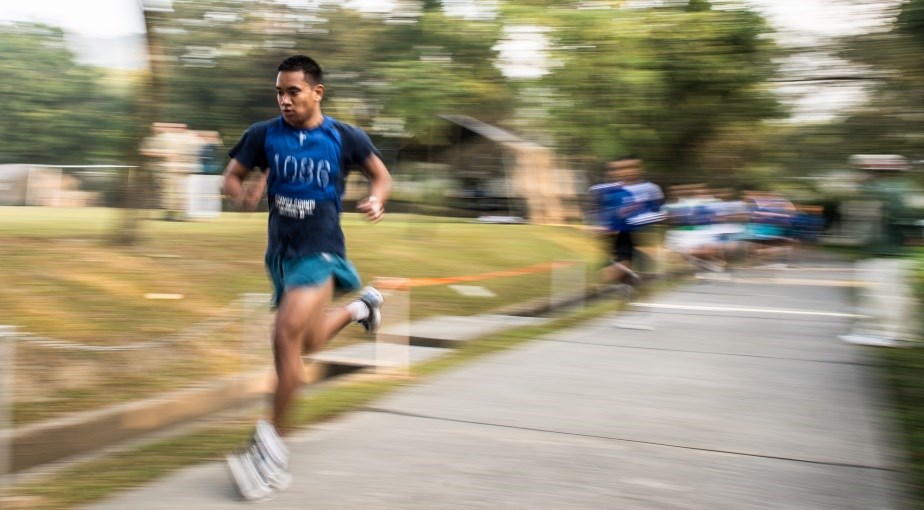 At this year’s London Marathon, keep an eye out for one soldier with a very good reason to run: Private Jiban Tamang of the Brigade of Gurkhas.

21-year-old Jiban will represent GWT at the famous sporting event, which takes place on the eve of the anniversary of last year’s devastating earthquake. 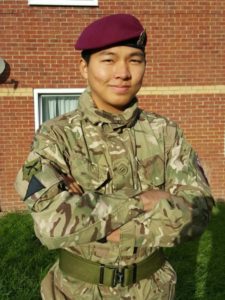 “Not everyone was as lucky as me…”

It was a tragedy that touched many people in Nepal. Jiban’s own grandparents were fortunate to escape unscathed when their house was damaged, and had to temporarily live in a makeshift shelter.

However, Jiban says, “Not everyone was as lucky as me. Homes were destroyed and lives were taken away, while many are still living under temporary shelter in this cold and harsh winter.

“Therefore, I’m trying my very best to support GWT’s earthquake response team back in Nepal who are currently helping to rebuild Nepal into a better and stronger nation.”

The son of a Gurkha in the Singapore Police Force, Jiban grew up on the island and joined the legendary ranks himself in 2013, this time as part of the British Army. He now serves with the Gurkha Staff and Personnel Support Company alongside 2nd Battalion The Royal Gurkha Rifles, based in Kent.

A keen runner – he completed Trailwalker last year – Jiban says that training is tough but “it’s nothing compared to what my people had to endure back in Nepal.”

As a member of the Brigade, Jiban is a fitting representative for the Trust and we’re delighted to have him take on the challenge in our name. It reflects what he calls the “never-ending cycle of support” within the Brigade of Gurkhas.

Finally, he adds: “One thing I’m certain of is the fact that this will be a run that I won’t forget in my lifetime.”

Visit Jiban’s JustGiving page to support his fundraising and help our earthquake response.