Honouring the Band of the Brigade of Gurkhas

On Tuesday 18 February the Head of the British Army welcomed 432 new Gurkha recruits at their attestation parade in Pokhara.

This is the largest intake of Gurkha recruits in 35 years. Selected from 12,000 candidates, they will be starting a 39 week course in Catterick before joining their Regiments and Battalions in the UK and Brunei in November.

At the parade in Pokhara, staff from our Nepali Headquarters made sure to thank the Band of the Brigade of Gurkhas, who were also attending the parade, for their hard work performing at our fundraising events in the UK. 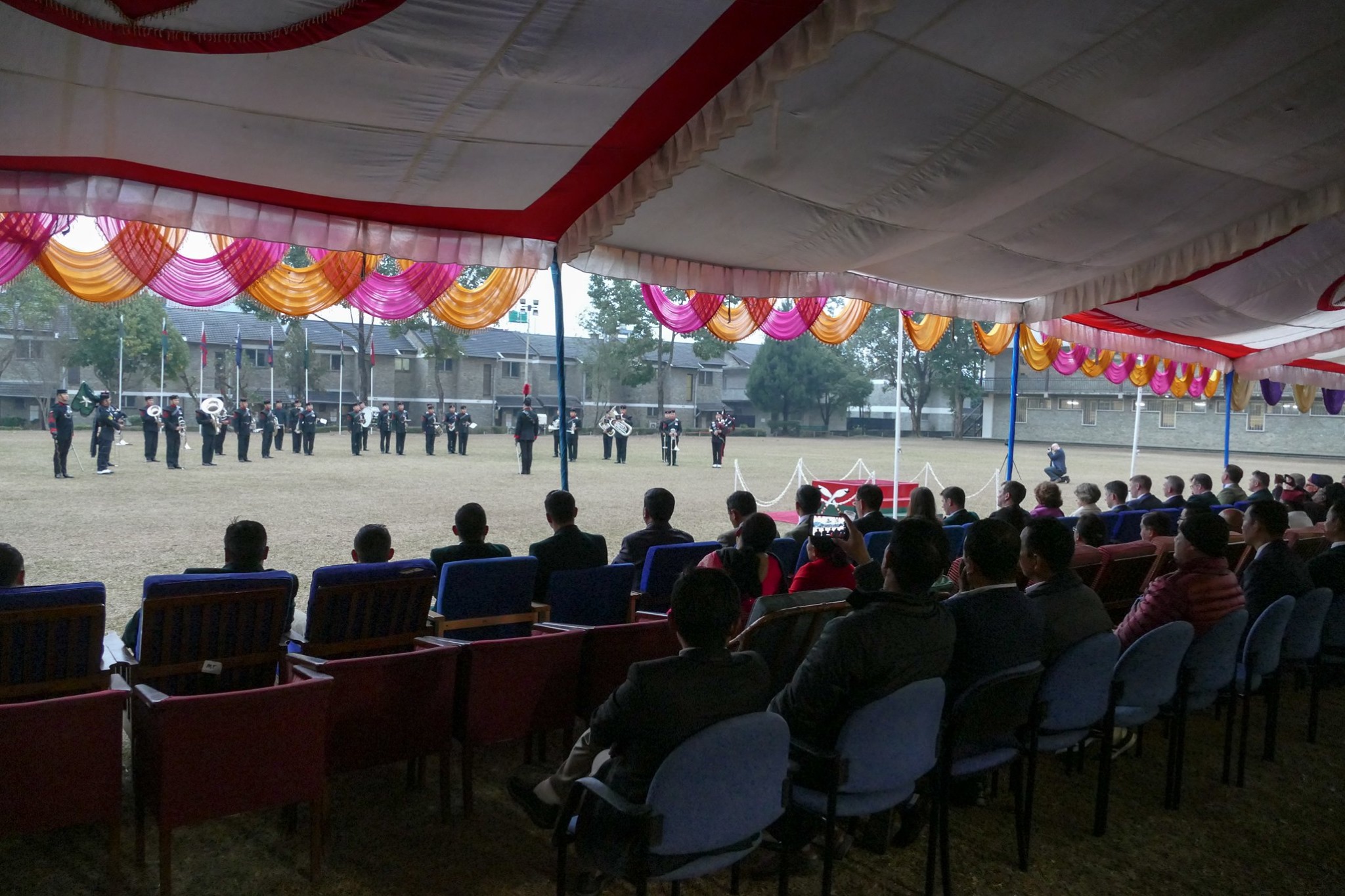 Arranged by our Deputy Field Director Major Hemchandra Rai, the Band kindly performed in front of our staff, followed by a presentation of Mala (traditional flower garlands). 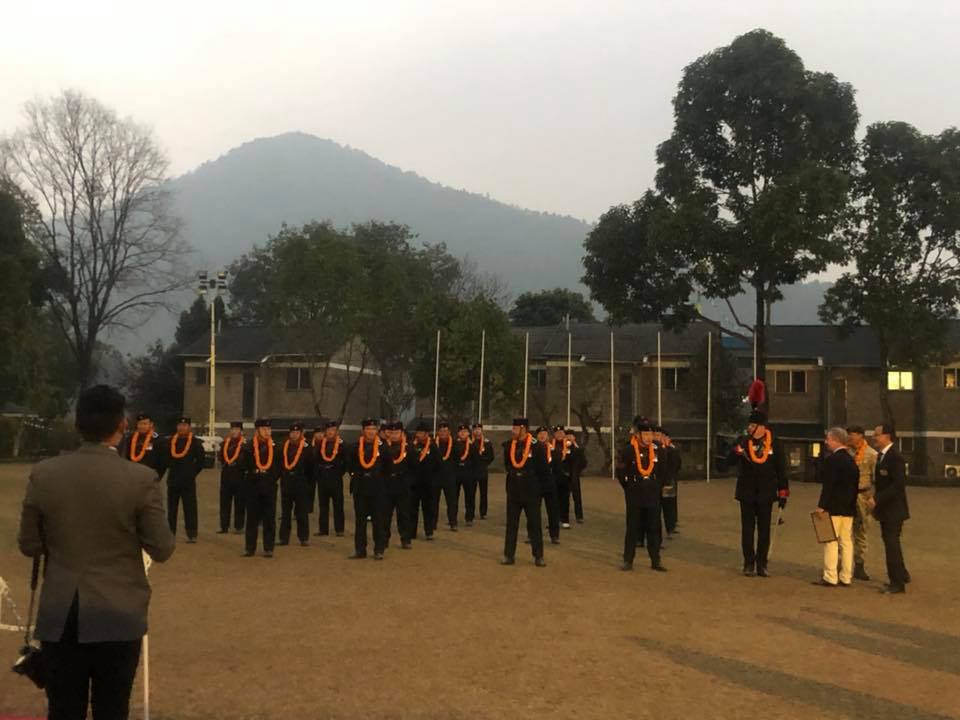 Performing in aid of Gurkha veterans and their families

We are always honoured and privileged to have Band of the Brigade of Gurkhas perform at some of our events. Last year they put on stunning performances across the UK, including a rendition of songs from The Greatest Showman in Darlingon last November:

The Band at The Land Rover Burghley Horse Trials

We were proud to have the Band of the Brigade of Gurkhas in attendance with us when we were The Land Rover Burghley Horse Trials‘s nominated charity. They put on a sensational display in the main arena.

3 facts about the Band of the Brigade of Gurkhas

1) Members of the band only learn to play their instruments once they join the Army.

2) During their first year in the band, members perform as dancers whilst they learn their instruments.

3) Their concert in Darlington last year was the band’s 184th night away from their base.