Rifleman Tekbahadur Gurung is a remarkably proud Gurkha veteran. He even still drinks from the mug issued to him when he enlisted into the Army in 1945. We recently caught up with him at his home in Gorkha, Central Nepal. 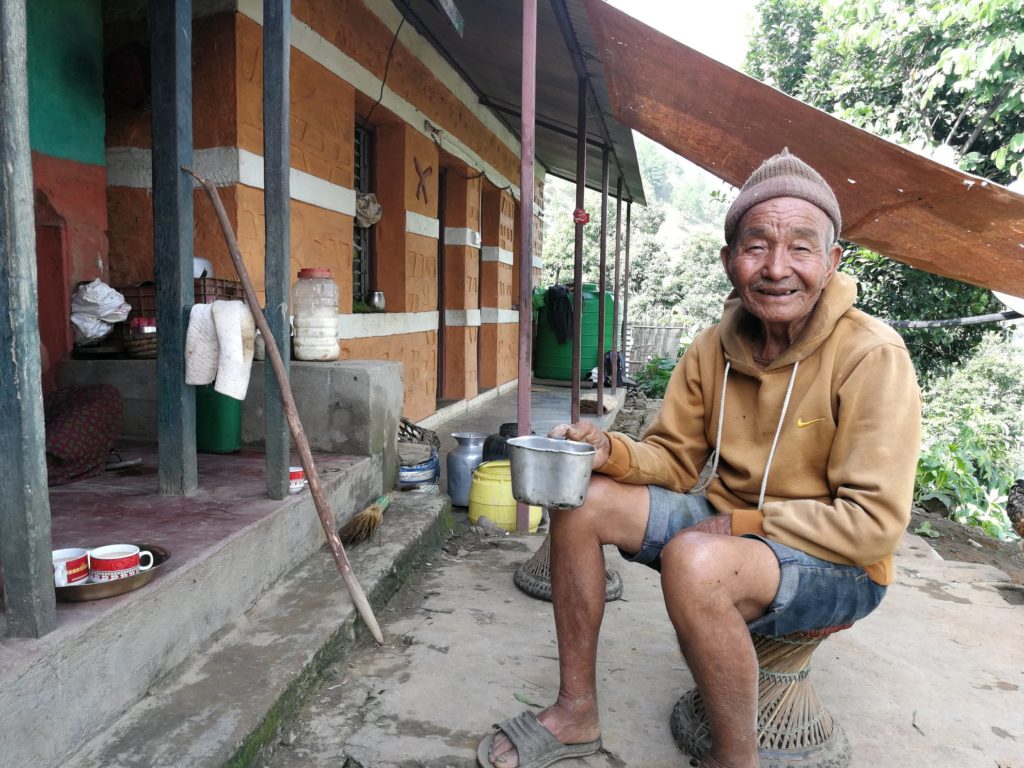 Tekbahadur still drinks from the mug from his Army days

When soldiers joined the Army in World War Two, they were given a basic culinary kit, which included a mug, plates and cutlery.

Tekbahadur kept his mug for 73 years and still likes to drink his tea from it. 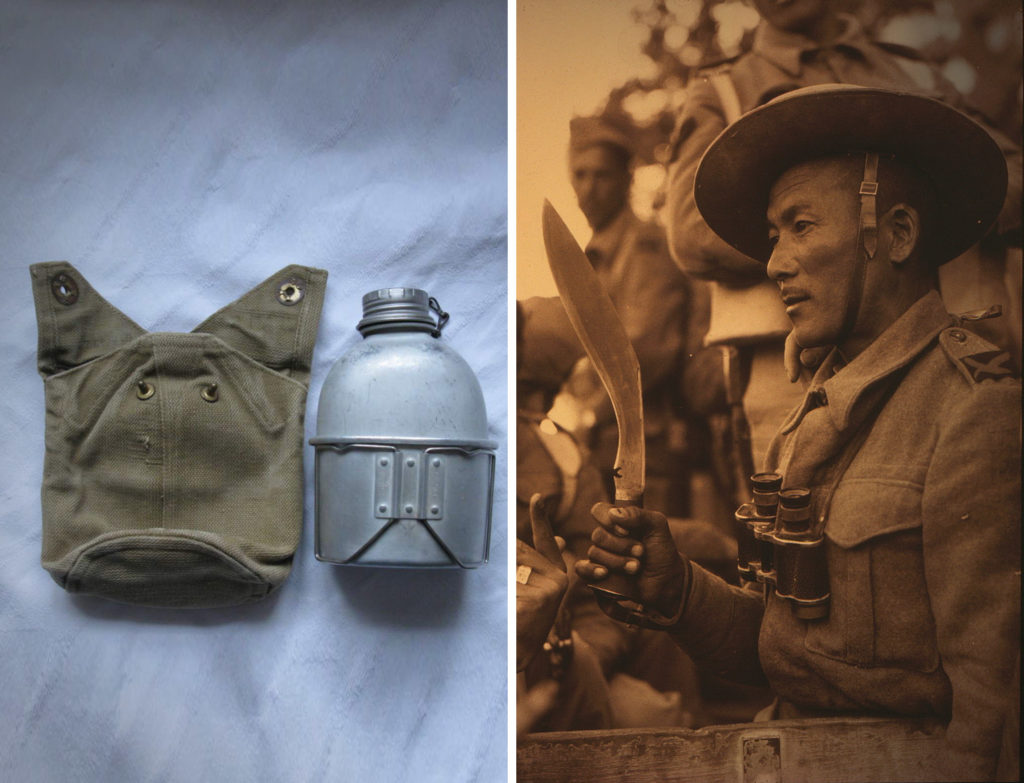 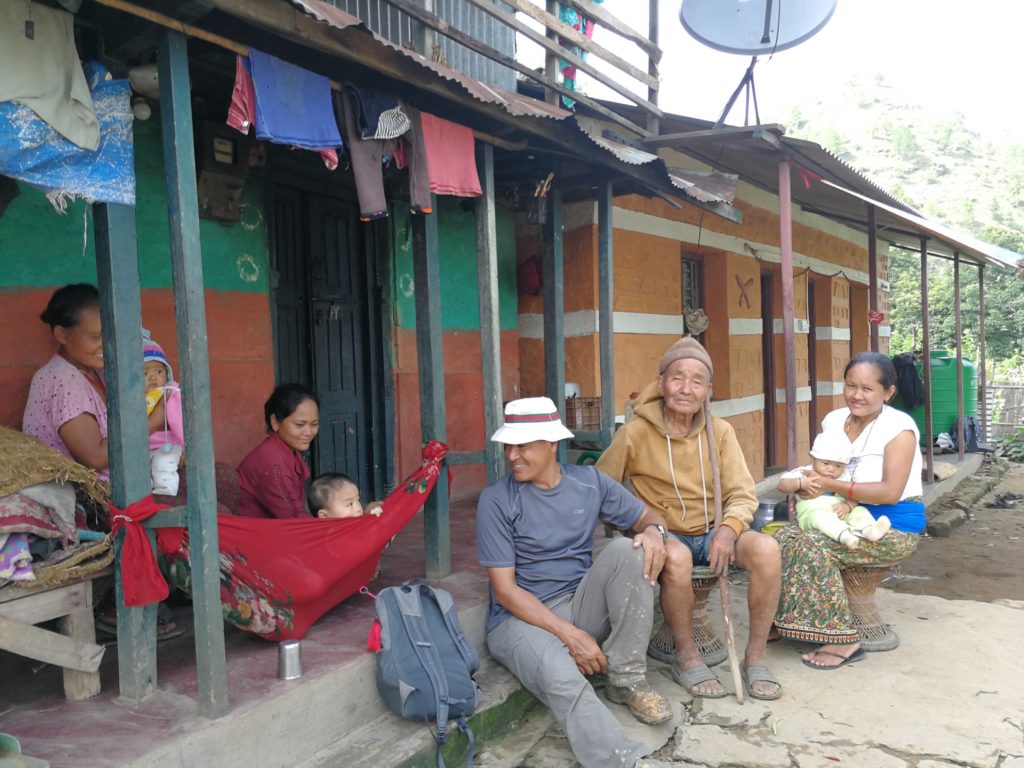 We enjoyed sitting down with Tekbahadur and his family

The rate is calculated each year using a shopping basket of basic goods such as rice, vegetables and firewood.

Although this pension is provided, like many other Gurkha veterans, Tekbahadur likes to grow a few of his own crops too. 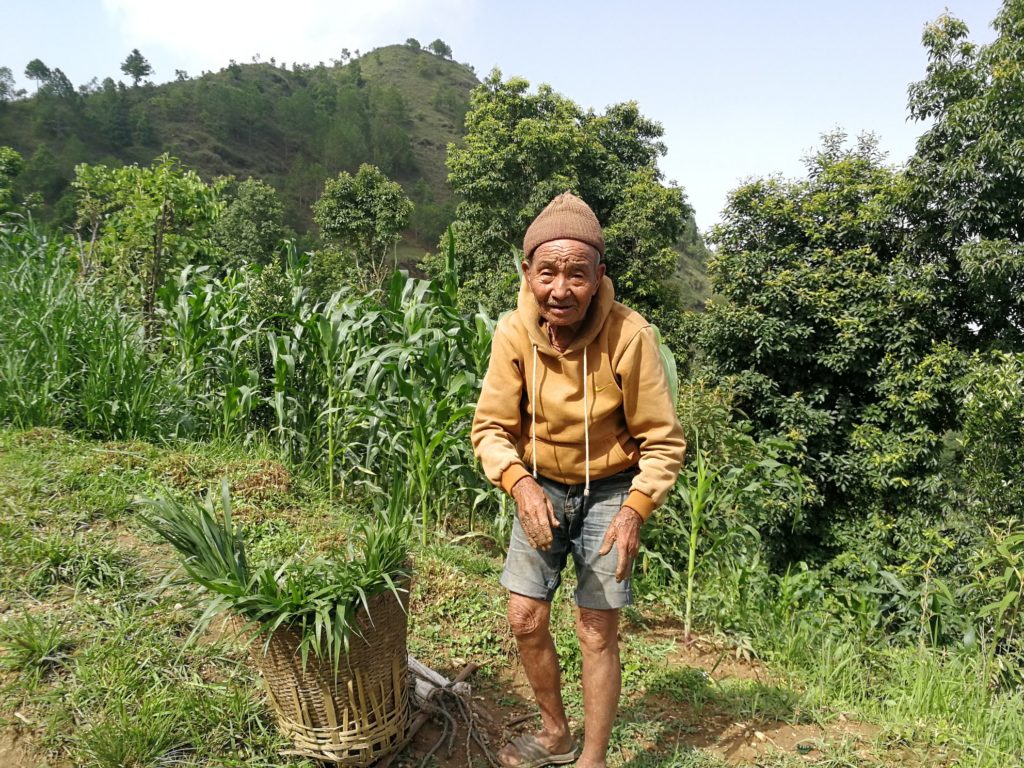 Tekbahadur grows crops outside his home

To find out more about our Financial Aid, please click here.