The whole world has been locked down for months. It’s been tough for many, but has inspired others to achieve amazing things.

British soldiers Major General Gerald Strickland, Captain Nicolas Clark-Majerus and Captain Nathan Allan, and American soldier Captain Auston Marineau have been climbing their six-floor building 15 times every day at their base in Baghdad. They’re climbing the equivalent of Everest in 30 days to raise money for the Gurkhas. And they’re nearly there.

We caught up with General Strickland who says:

“These men who by their courage and endurance, have made a magnificent contribution, past and present, to our freedom today. We owe them a great debt for their loyal and devoted service in numerous campaigns over many years.”

“I’m very much looking forward to that moment where we crest the top of the stairs on the final day!”

Visit the team’s JustGiving page to support their journey & find out more.

Their journey so far

• 21 May: 14 days into their challenge, the team reached Everest Base Camp:

Hmmmm. 14 days in and we’ve only just reached base camp. Just a mountain to climb now! @gwtorg https://t.co/xxRXLPBDMa pic.twitter.com/N5kGyZ7bCo

Today @cuttacklegion and team made it to #Everest Base Camp for @gwtorg #Everestathome challenge reaching 5,380m! Please support us as we start our final stretch https://t.co/3W31ap3U6x pic.twitter.com/sXUIWlOoRx

• 19 May: As they reached the half way point, General Strickland talked about why he decided to take on the Everest at Home challenge for us:

Messages from the rest of the team can be found on their YouTube channel.

• 18 May: Fellow British soldiers joined them as guest runners: 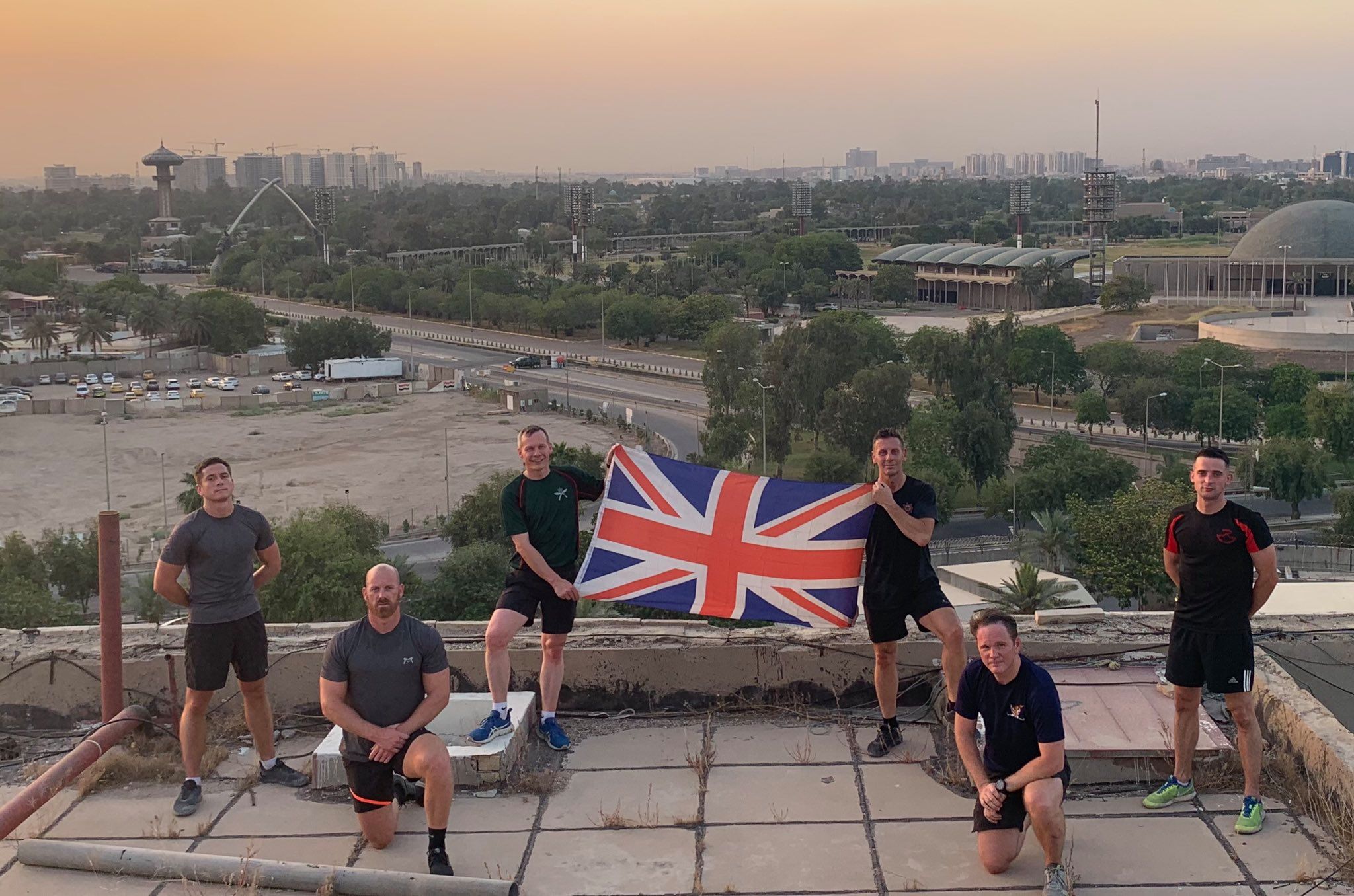 • 14 May: The team were a quarter of the way through their climb: 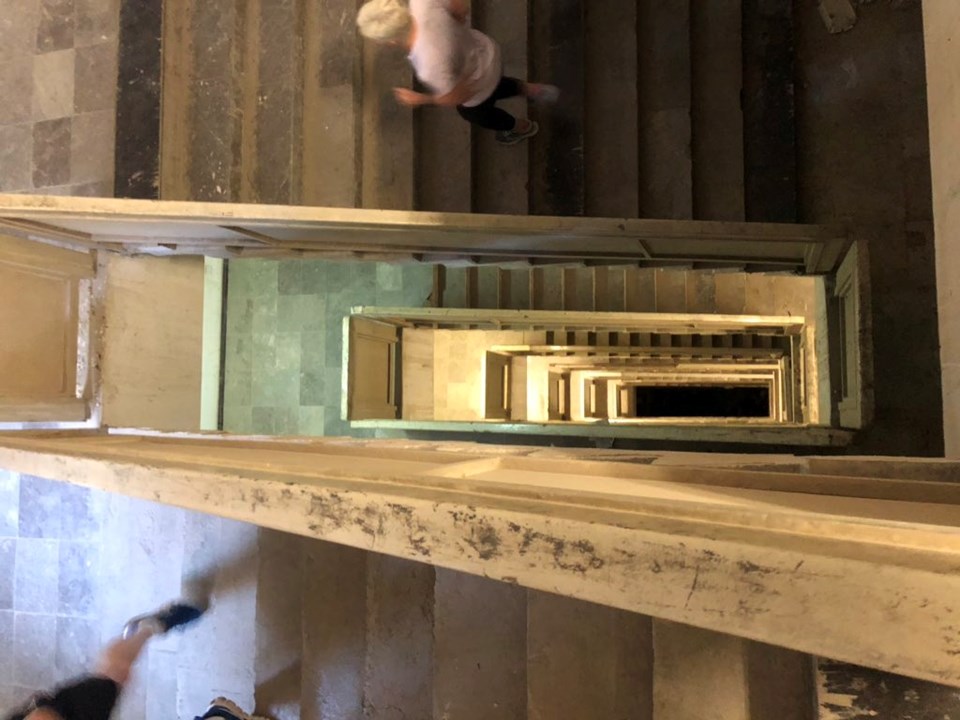 • 8 May: Team Baghdad began their challenge on VE Day: