The Gurkha widow bringing water to her village 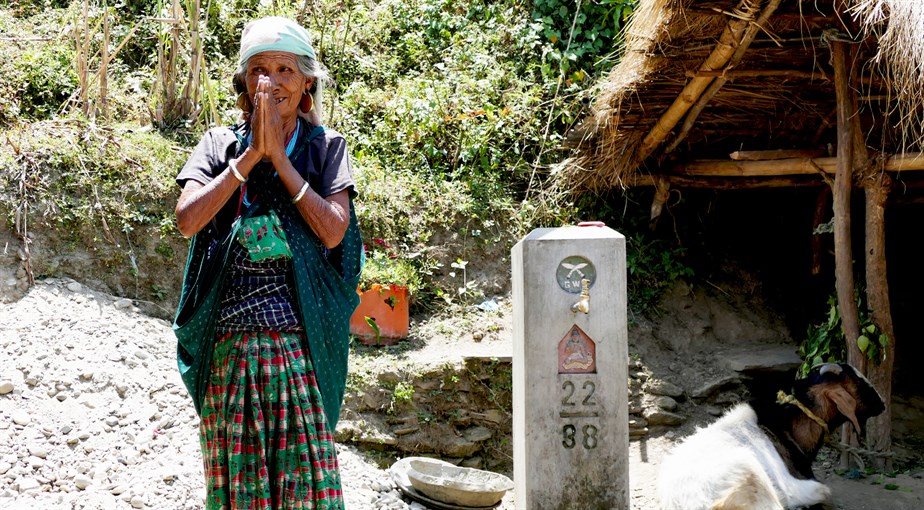 74 year-old widow Mani Chhetri has been instrumental in providing her village with accessible clean water and has achieved some amazing results.

Life in the hills

Mani lives in western Nepal, in a remote district called Rolpa. Characterised by sweeping hills and dense forests, its beauty belies the harsh reality of life there for local communities. Out in the remote hills, visitors are rare and unlike the more densely populated areas of Nepal, aid is also hard to come by.

Wife of a brave Gurkha veteran

Mani’s husband, WWII veteran Rifleman Harka Bahadur Chhetri, sadly passed away just over 20 years ago. She recalls his stories from those dark days:

“Harka fought for more than two years in the big war. This was before I knew him, but he said it was very hard. He told me that they once had to eat rotten meat because there was no other food. He had to go to hospital because he injured his shoulder.”

Having been made redundant when the Brigade downsized after the War, Harka returned to his village and began farming. Eventually he would meet Mani and the couple went on to have seven children together. Mani now lives with their youngest son and survives on the Welfare Pension that we provide her for life’s essentials.

Bringing water to the village of Rasthar

One of the biggest impacts our work has had on Mani’s life, as well as that of her community, was a water project installed in her sprawling village of Rasthar in 2012, including a tap stand right next to the widow’s house.

In 2016, Mani asked The Gurkha Welfare Trust to review her village’s water supply. We were able to deliver on her request and duly installed tap stands for each household – benefiting just over 1,000 people. Mani is delighted with the outcome. 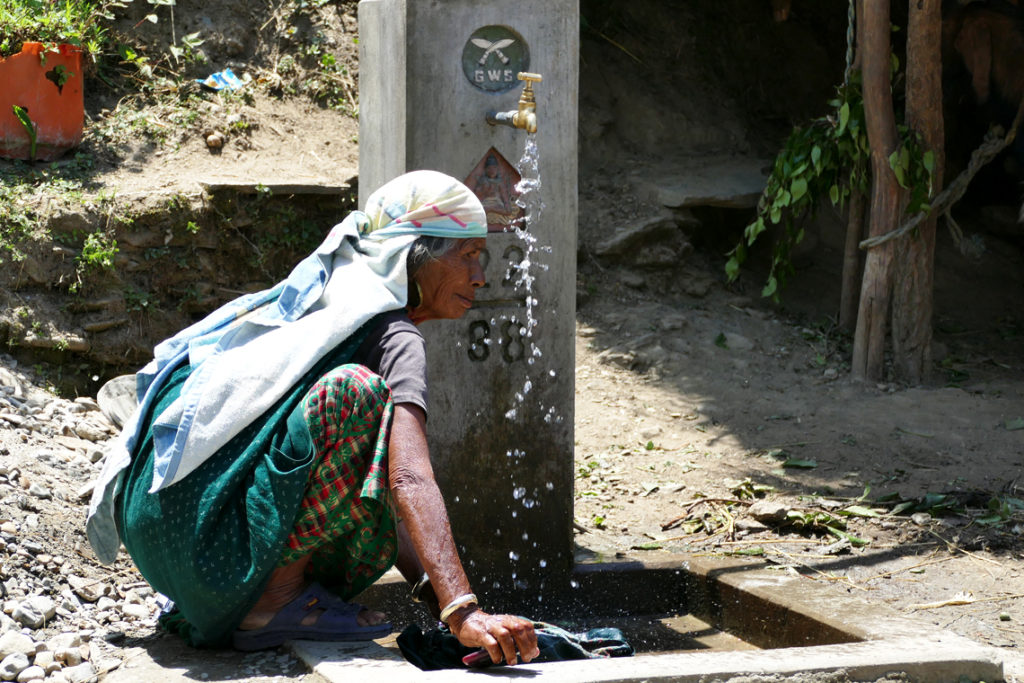 “Before the project, it was a 30-minute walk to collect water. For others in the village, it was even longer. I used to do it every day. We didn’t just need water for ourselves but for the animals. It was constant. It was very difficult back then.

“The project made a huge difference for us – I’m glad that my friends and neighbours can also feel the benefit of your work. My husband would have been pleased with this project.”

With the project complete we’ve turned our attention to Mani’s house in the hills. We’ve pledged to build a brand new earthquake-resistant home for her and her son to live in, to ensure they’re safe as we enter monsoon season in Nepal.

“My house is very old. During the earthquake, it shook all over the place. Outside it looks okay, but inside the cracks show how unstable it was. I’m worried what will happen the next time.

“[GWT] told me that I was able to get help building a new, better home. I was very happy! I will move into this new room and I won’t be afraid anymore.”

Previous A new home for a hero 17th May 2017
Next Watch: Stories from the frontline 22nd May 2017
Donate Today