8 stories about the Gurkhas to make you smile

This year The Gurkha Welfare Trust is 50 years old. At the heart of our anniversary celebration is the very simple question – what makes the Gurkhas special to you?

Our supporters have been telling the heroic, heartwarming and honourable stories behind why the Gurkhas are so important to them.

We want to know your story too. Whether you served alongside the Gurkhas, or had a relative who did so. Maybe you met a soldier or a veteran once who had an impact on you? Maybe you even visited Nepal and saw the beautiful country for yourself.
Submit your story here.

1) Quentin Naylor: “The best years of my life spent with the very best of humankind”

“What the Gurkhas mean to me? Lifelong companionship. Trust. Many nights spent sharing a basha, a pinch of khaini, laughing at the ridiculous in life and never shirking from the hardship. It’s Bhuwani from Taplejung. It’s Kulbahadur from Rumjetar. Friends, brothers; we endured and survived. We embraced each other’s culture but bonded in one ‘kaida’. The best years of my life in 7 GR and RGR spent with the very best of humankind both in the jungles and on operations.” [sic] 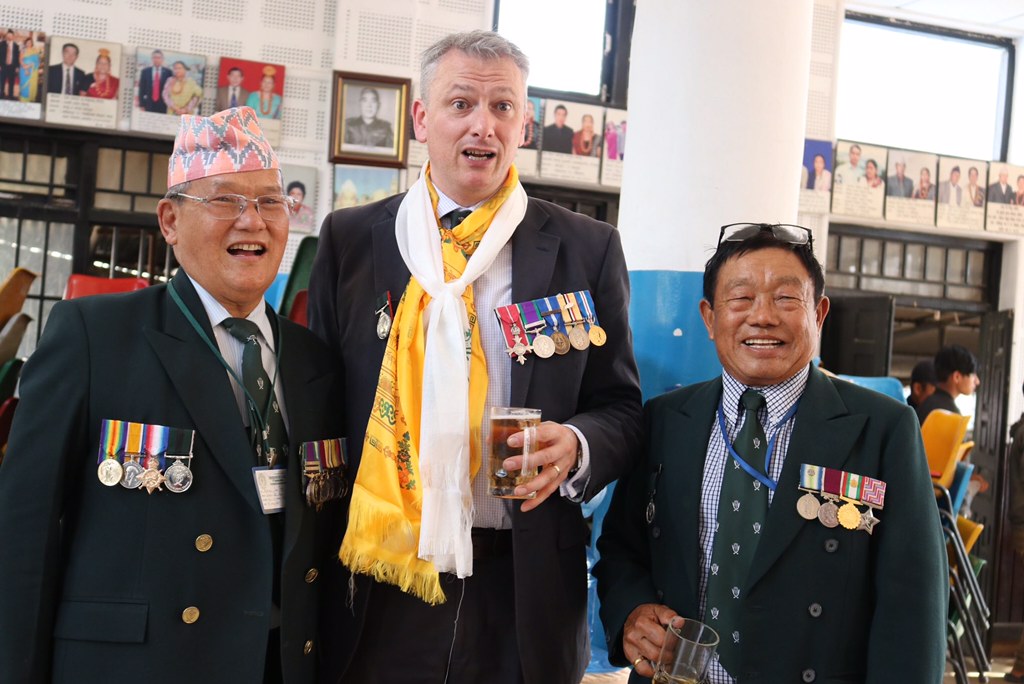 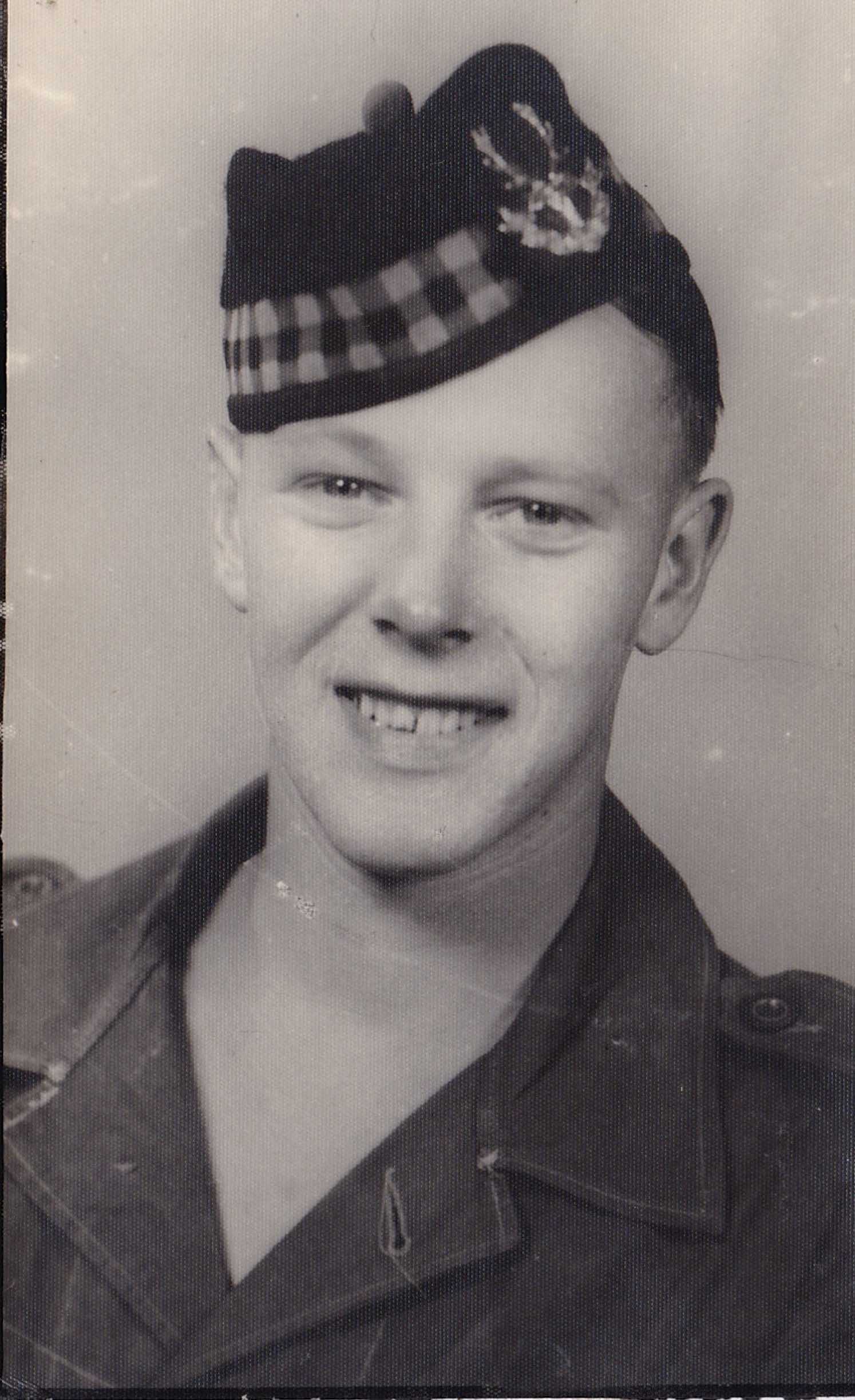 “My late husband, Private James (Jim) Farquharson, served in the Seaforth Highlanders in Malaya during the Emergency there from 1952 – 1954. Although he was only 21 years old he was chosen to be Colonel Napier, the CO’s driver, because of his driving skills. Seated in the front of their jeep beside the colonel, while leading a convoy taking food to the Malays in the Cameron Highlands, he was shot by bandits in an ambush. Fortunately he survived and lived till he was 79 years old.

“He always spoke very highly of the Gurkhas, who fought alongside him. He certainly admired their extreme courage. Some years ago while we were holidaying in Winchester he spent many hours in the Gurkha Museum, with which he was most impressed. He enjoyed sharing his memories of his time in Malaya with the museum staff. Despite the dangers, which he faced while there, he did also have happy memories of comradeship.” [sic]

3) Jeff Myers: “they were the finest and bravest soldiers” 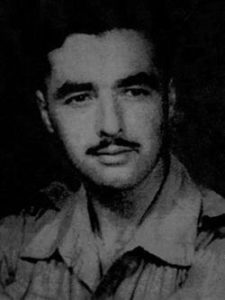 “My late father served along side a Gurkha unit in India in WWII, he said that they were the finest and bravest soldiers – above any other. He was honored to have served alongside them.” [sic]

4) Allan Cowley: “His respect for the Gurkhas was immense”

“My father Ernest Stephen Cowley served alongside Gurkhas during World War 2. He was in both Burma and India. His respect for the Gurkhas was immense. They have always been special to me because of that.” [sic] 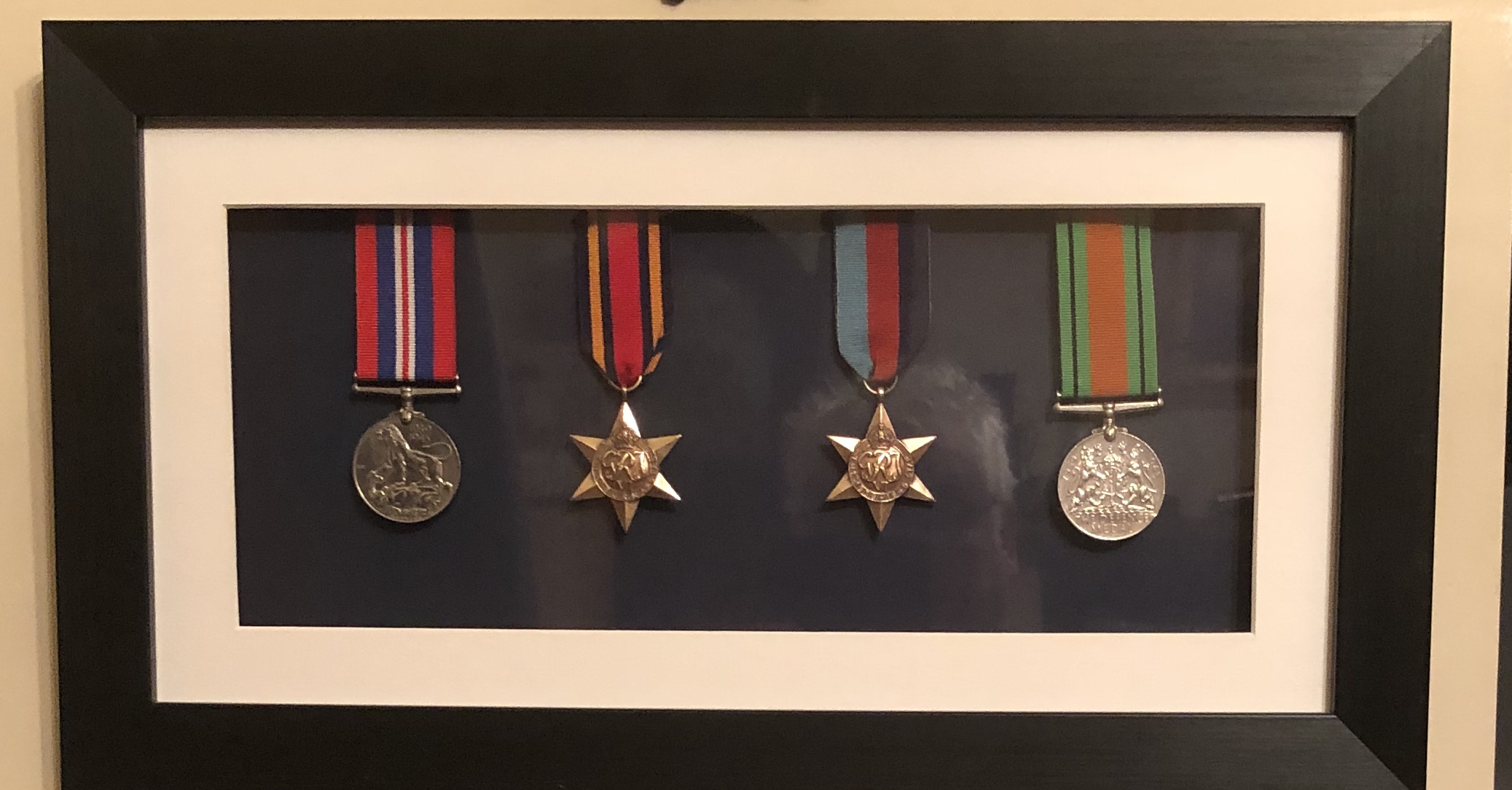 5) Malcolm Vernone: “One Gurkha is responsible for me being alive” 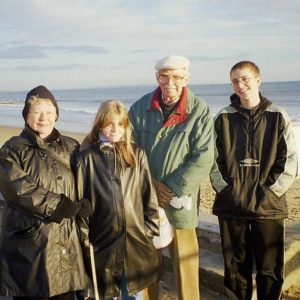 “My father served during WW2 first with the East Surrey’s then in the 110th Railway Survey Company Royal Engineers in Assam and Burma. It was during his time in India that his unit had a platoon of Gurkhas attached to them on protection duty and protect them they did. While out on jungle patrols the Gurkhas would often give the sign to hide up and then they would vanish few a while only to return later totally unfazed after very quietly dispatching an enemy patrol.

One Gurkha is responsible for me being alive as his super quick reaction to hearing a hardly audible click a long way off and shoving my dad sideways meant that a snipers bullet went through his right shoulder blade instead of his heart. To me and my family the selfless men of the Himalayas are the greatest. Ayo Gorkhali!!” [sic]

6) Mark Eeles : “I wish I could say more to show my gratitude” 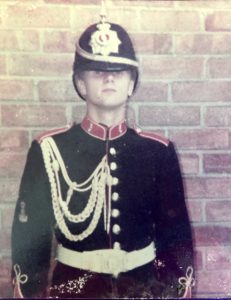 “I was a musician in the REME Staff Band from 1981-1991. I was lucky to complete a course at Kneller Hall with soldiers in the Ghurka band, I found these guys to be proud, supporting, friendly and of all great cooks (loved their food on a Sunday).”

“I have the utmost respect for the Ghurka and Nepalese people, they are British to me and should be treasured as British Soldiers, very brave…wish I could say more to show my gratitude on behalf of the British Nation and importantly on behalf of all the soldiers serving and no longer here due to war/conflict…” [sic]

7) Trina Parr: “I always remember my grandad and father telling me stories about how brave his friend was” 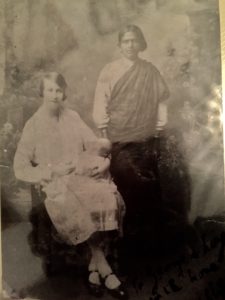 “My Grandad went to serve with his platoon in the Army . While he was there my grandma got permission to go over and visit him. She was only there a few days when she gave birth to my dad in January 1928. Then after a while she returned and my Grandad has to stay he made very good friends with a Gurkha . When the war had ended it was time for my grandad to return home his Gurkha friend made a gift of his sword to my grandad”

“I always remember my grandad and father telling me stories about how Brave his friend was and how proud of their uniform they were. His friend the Gurkha put his life on the line more then once. . All I can remember of the Gurkha Knife is Grandad would only bring it out from where ever he kept it to reminisce his days in Madras serving his country.” [sic]

8) John Plumb: “I would willingly put my life in their hands.” 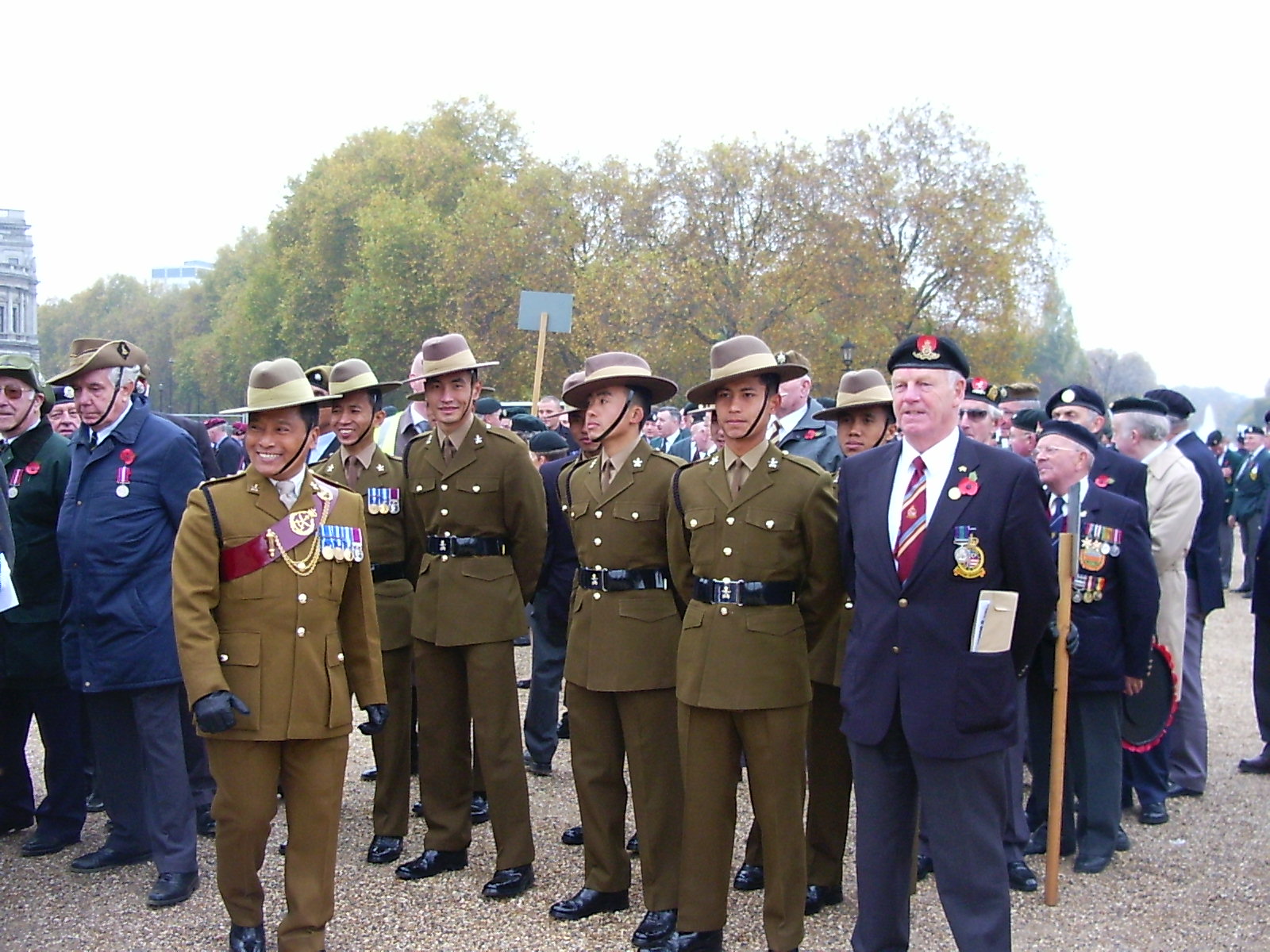 “Served with the Gurkhas in Malaya 1955 -1956 No finer soldiers you will meet anywhere, I would willingly put my life in their hands.” [sic]

Don’t let the legend of the Gurkhas be forgotten. Share your story and tell the world why you support them

Whatever it is that’s encouraged you to support the bravest of the brave, we would love to read your story and display it on our website.