This St David’s Day, we celebrate the Gurkhas’ connection with Wales, in particular the town of Brecon.

Here’s some facts about the Gurkhas’ special bond:

Gurkha soldiers have formed a remarkable bond with the town of Brecon, where they have been based since 1974 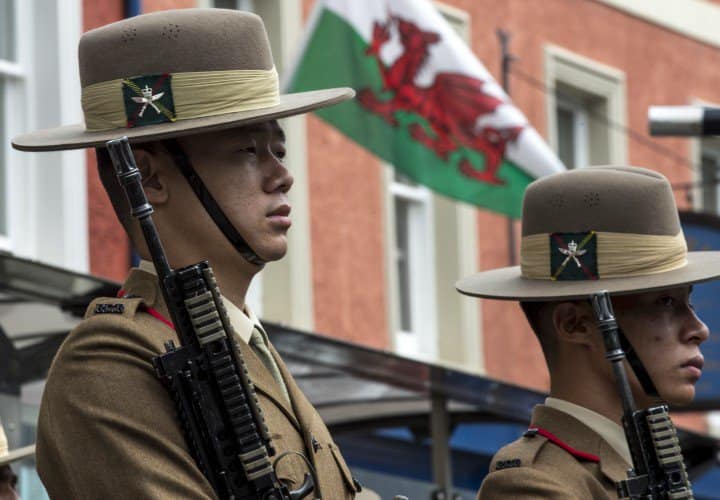 Six years after they came to the Infantry Battle School in Brecon, a Company with a total strength of 85 formed up, to be known as a Gurkha Demonstration Company.

Gurkhas play an important role in Brecon’s community. In recognition of their service to the community, the Town Council of Brecon awarded Honorary Citizenship to the Gurkha Demonstration Company.

In 2019, the town twinned with the village of Dhampus, located in the Kaski District of Nepal 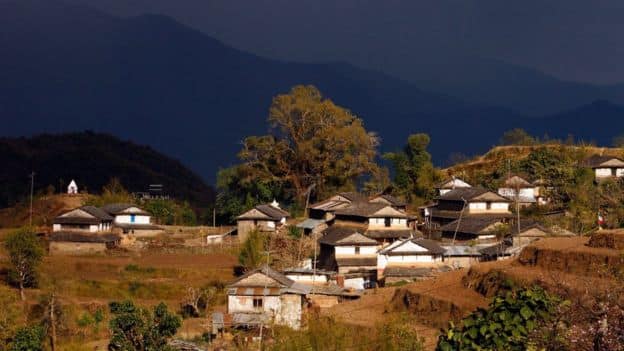 The town of Brecon is twinned with the village of Dhampus (around 140 miles from Kathmandu) at an official ceremony in the Himalayan nation.

Maj Khusiman Gurung moved from Dhampus to Brecon in 2011 to take on the role of Gurkha Major of the 1st Battalion of the Royal Gurkha Rifles.

“This twinning is very significant for us. It is a historical achievement for Dhampus to be the first town or village to be twinned with a town of the United Kingdom and we are very grateful to make that achievement.

“The community of Dhampus is very excited, happy, and grateful to now be twinned with Brecon. The celebration we had in Dhampus will be remembered for many years.” 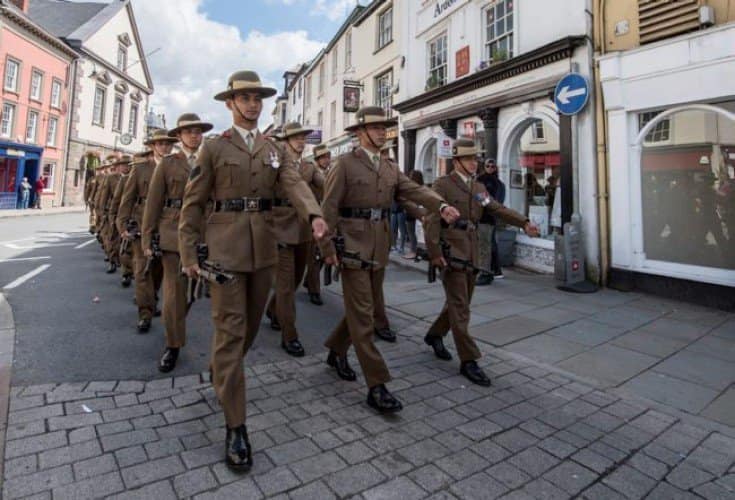 …and have done so for the past 34 years!

Admired by locals, Gurkha soldiers and The Band of the Brigade of Gurkhas put on a cultural show for the community, including the famous kukri dance. Soldiers also march through the historical Bulwark in Brecon, accompanied by the band. 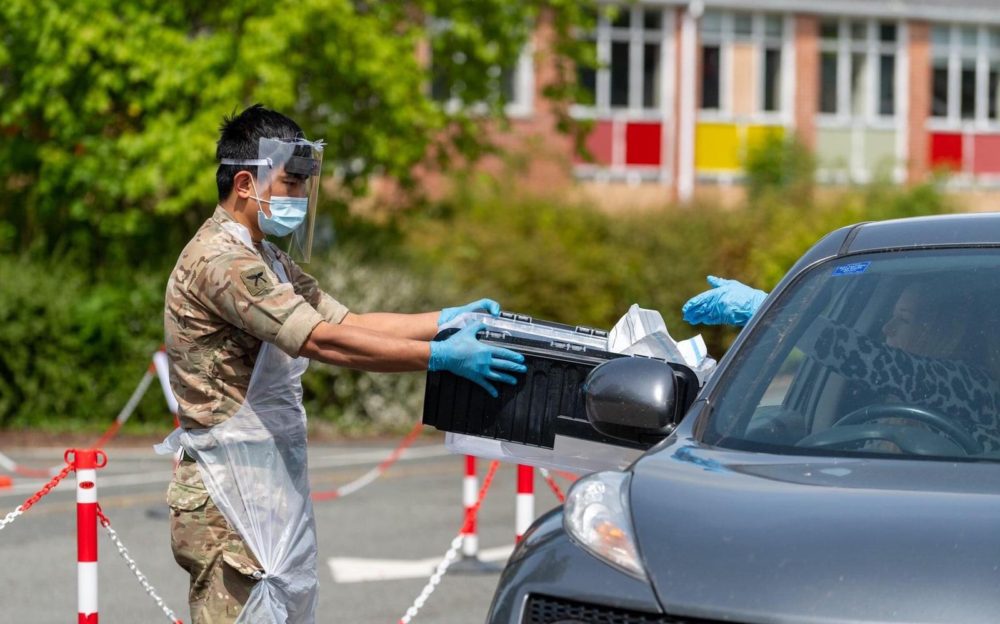 The Gurkhas were deployed to Cardiff and Powys last summer. They were responsible for collecting swabs from different locations and took them to testing centres. They also accompanied NHS staff to various locations such as care homes to enable them to run the tests efficiently there.

Previous Homes for the bravest of the brave: what your donations look like 24th February 2021
Next International Women’s Day 2021: paving the way for empowerment 8th March 2021
Donate Today