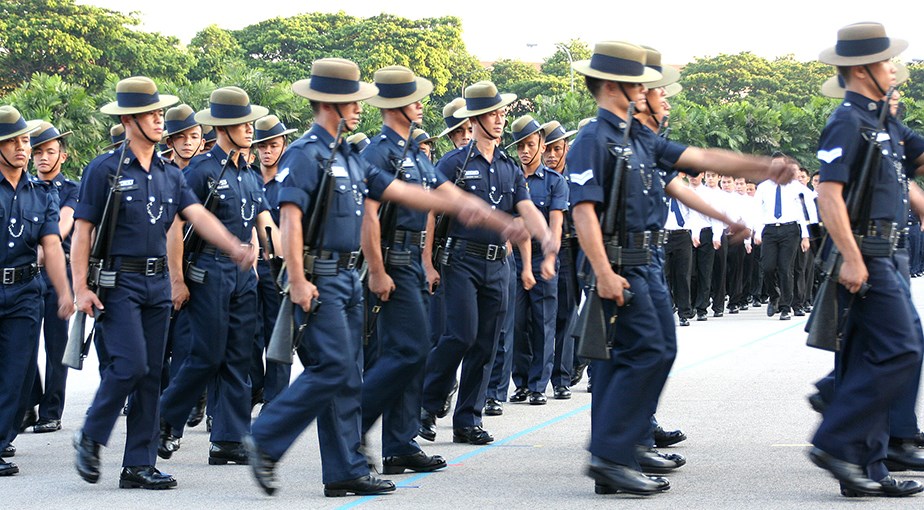 Did you know that the British Gurkha Camp in Pokhara, Nepal recruits for both the British Army and the Singapore Police Force?

Members of the Gurkha Contingent Singapore Police Force (GCSPF) are trained to a high standard and are known for their strong discipline and dedication in their tasks. 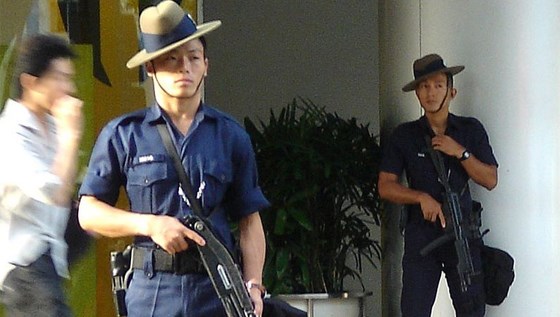 In the 50s and 60s, as Singapore came closer to independence, the Gurkhas played a key role in quelling riots — especially those that involved Chinese and Malayan forces.

They were valued as an impartial force in light of multi-ethnic tensions.

Impartiality is one of their unique attributes. They just don’t get emotionally involved in anything they may get caught up in.

Today, the main role of the Contingent is as a special guard force. They are also currently used as a counter-terrorist unit.

The basic physical criteria at the recruitment camp in Pokhara mirror those of the British Army, including:

Upon registration, potential recruits undergo a range of physical and mental tests, as well as a board interview and medical examination. They must equally face the gruelling doko challenge – a 5 km run up steep slopes carrying 25 kg. Only then will they find out if they have been accepted to the British Army or Singapore Police Force.

Their contribution to the Trust

Many members of GCSPF have worked for our field team following their service, helping to provide vital support directly to their home communities.

GCSPF regulary offers generous donations to our work. Recently, they kindly donated $30,000 (SGD) to the Trust on behalf of the wider Singapore Police Force, who raised the funds through a number of collections and local events.

Their donation will make a huge difference to the work we do, ensuring Gurkha veterans in Nepal and their families are equipped to live their lives with dignity. 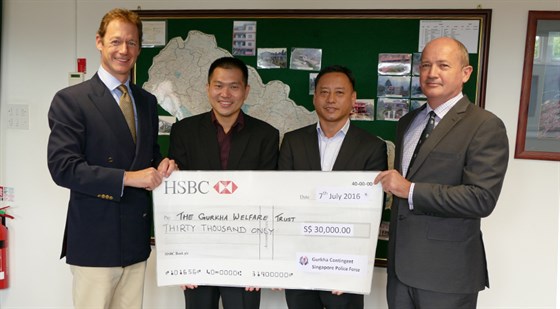