Gurkhas on duty in Afghanistan 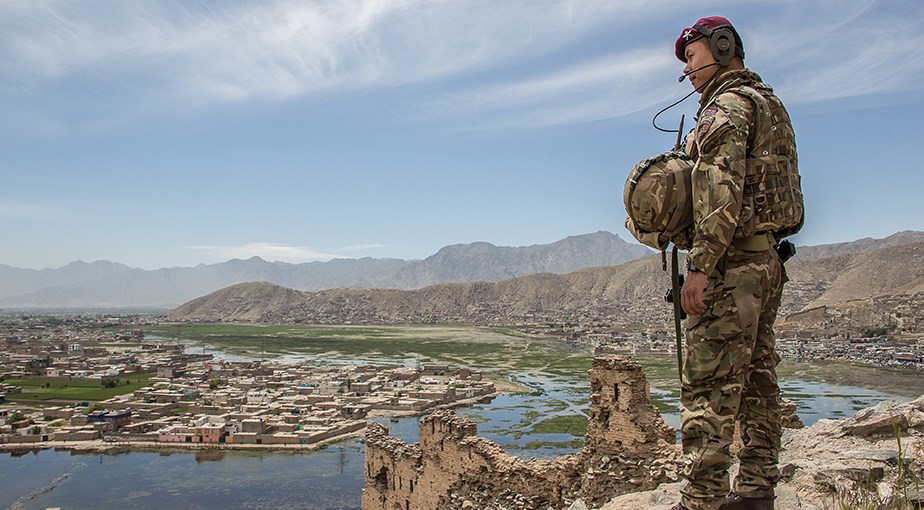 Hundreds of soldiers from 2nd Battalion, The Royal Gurkha Rifles (2RGR) have been deployed to Afghanistan over the last few months.

The troops are there as part of the UK’s enduring support to the Afghan Government. The Gurkhas’ mission in Kabul is to protect NATO military and civilian advisers working in government ministries, as well as UK advisers based at the Afghan National Army Officers’ Academy.

Previous Gurkha deployments to the region have been especially successful because of the similarities in culture between Afghanistan and Nepal. 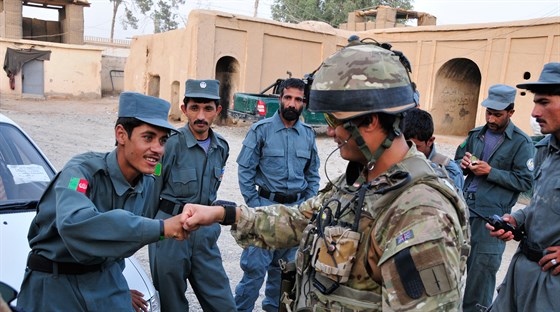 2RGR took on extensive training in the lead up to their tour, including an exercise in a compound created at their training area in South Wales which mirrored their base in Afghanistan’s capital Kabul.

On 1st July, soldiers from 2RGR celebrated their Regimental birthday at their base in Kabul. It proved the perfect opportunity to show off Gurkha culture and hospitality, including a taekwondo and kukri pattern display. 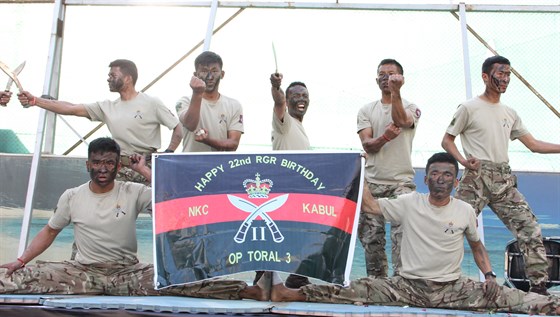 Alongside the displays, the troops took the opportunity to raise funds for the Trust – over £2,000 in total. Stands were built to explain the history and geography of Nepal, as well as our work.

From our nationwide earthquake response to providing drinking water projects and medical camps, the money raised by these loyal comrades will go towards improving lives for Gurkha veterans, their families and communities.

We thank the troops and wish them all the best on their deployment!