Neighbours by chance, friends by choice

96 year-old World War Two veteran Agambahadur Thapa sadly has no family around him and lives alone in the hills of Butwal, Nepal. We visit him often to make sure he’s looked after financially and medically, however, there’s someone else by his side who cares for him too…

A friend in need is a friend indeed

Agambahadur has an amazing bond with his next-door neighbour, Balkumari. Not only do they have a great friendship; she checks up on him as if he was her own father and has cooked him two meals a day since the year 2000. 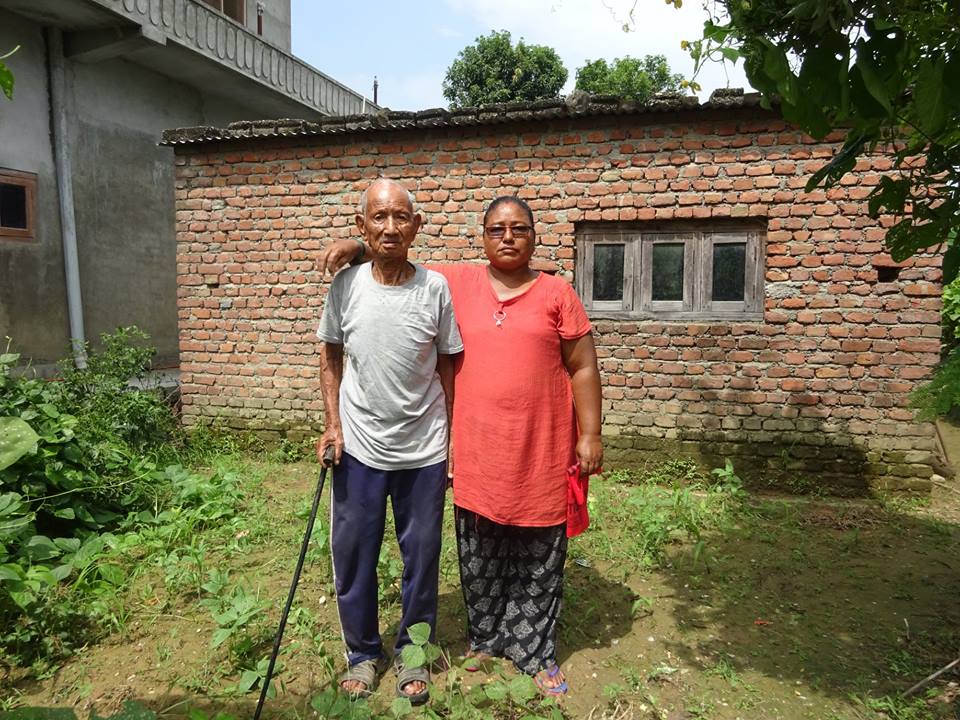 A little while ago, realising his predicament, we offered Agambahadur a place at one of our Residential Homes, which provide round the clock care to Gurkha veterans and widows who would otherwise struggle to live alone. But Agambahadur has told us he’d prefer to stay in his own home where he can stay close to his best friend.

Agambahadur served the British Army for three years during World War Two. Because he doesn’t qualify for a standard British Army pension, we provide him with our monthly Welfare Pension, which pays for his food and fuel. Our team in Butwal also regularly visit him to check up on his health and to assess his living conditions. 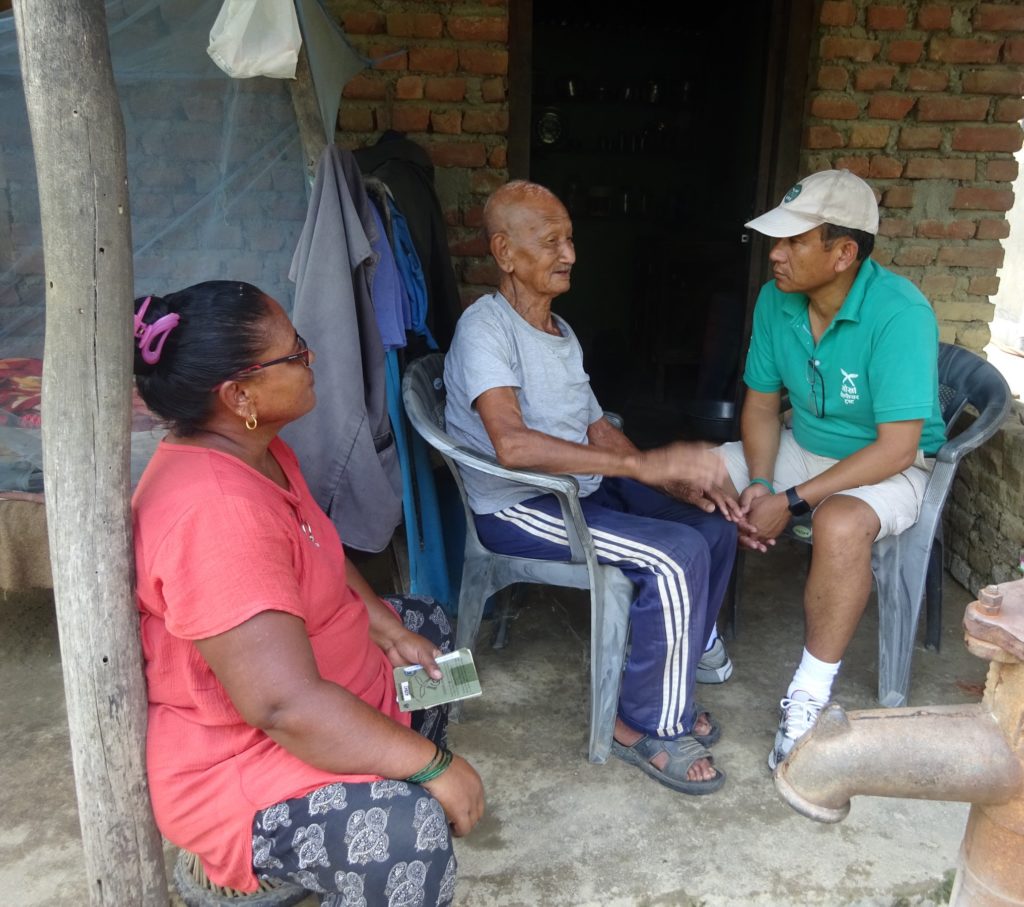 We’re currently working on a few repairs for Agambahadur’s home including improving flood protection, which is a particular priority during Nepal’s rainy monsoon season.

Though we do what we can, we’re so grateful that Balkumari is there for him. Their friendship is an incredible bond – not dissimilar to the one between the brave Gurkha veterans we care for and the British public who support them. 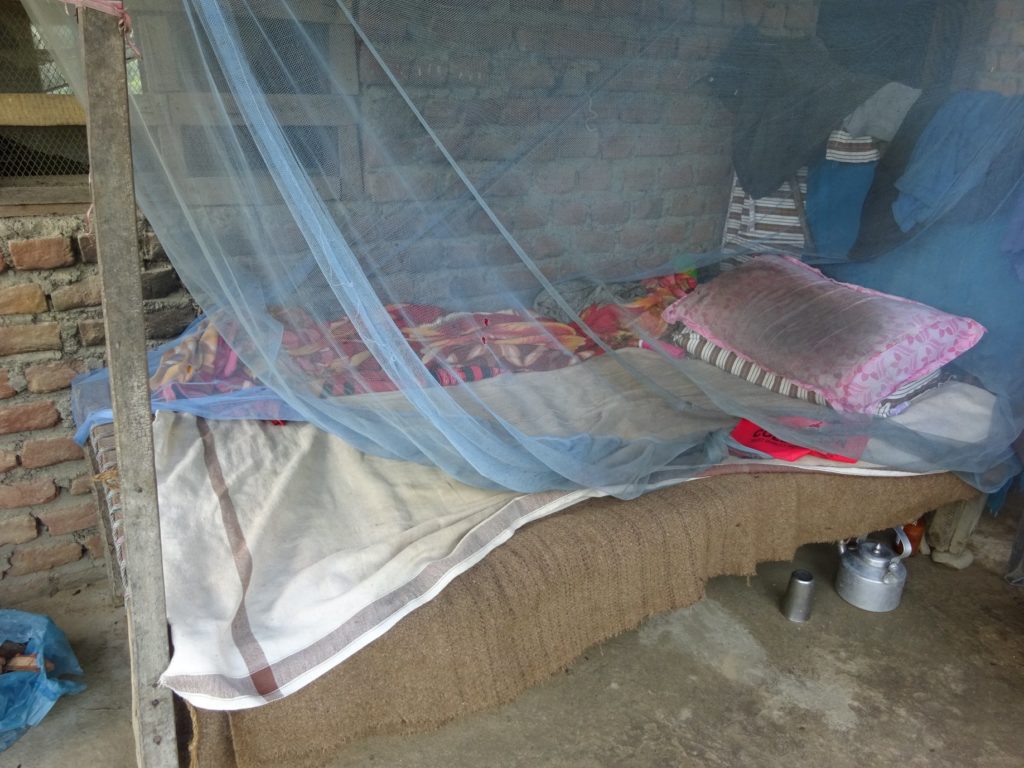 With monsoon season already here and winter fast approaching, it’s essential we make some changes to Agam’s home. With your support, we are hoping to do the following: 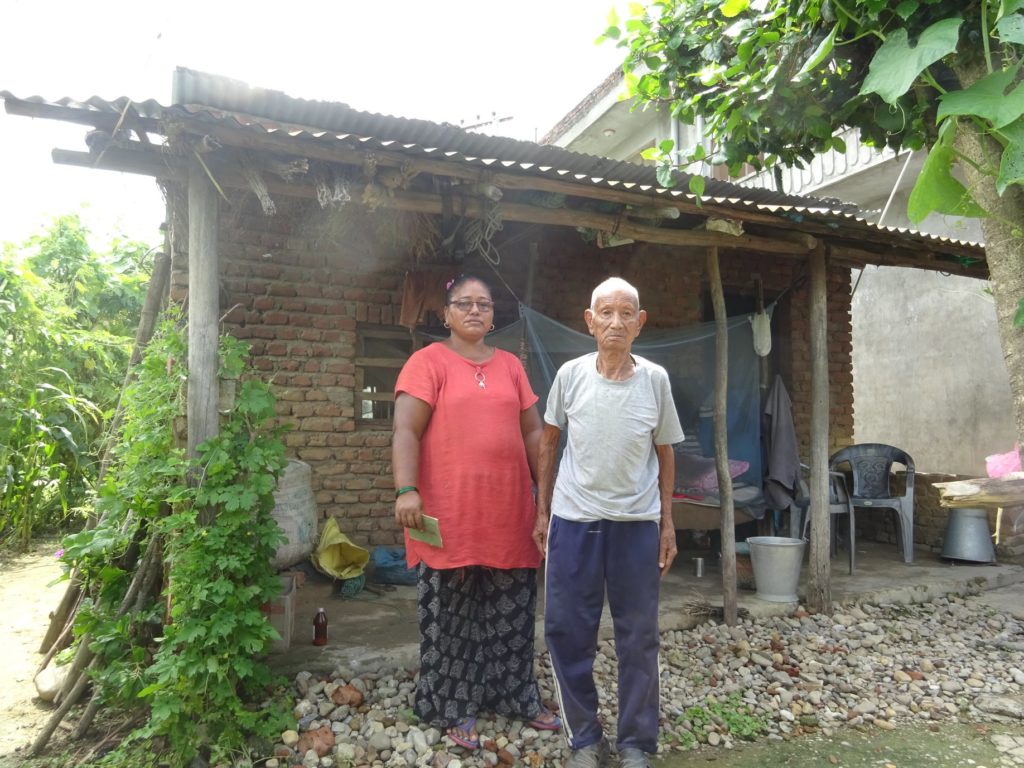 Show your support for brave Gurkha veterans like Agambahdur and help us ensure that he, and others like him, can live with dignity in their homes by donating to our work.