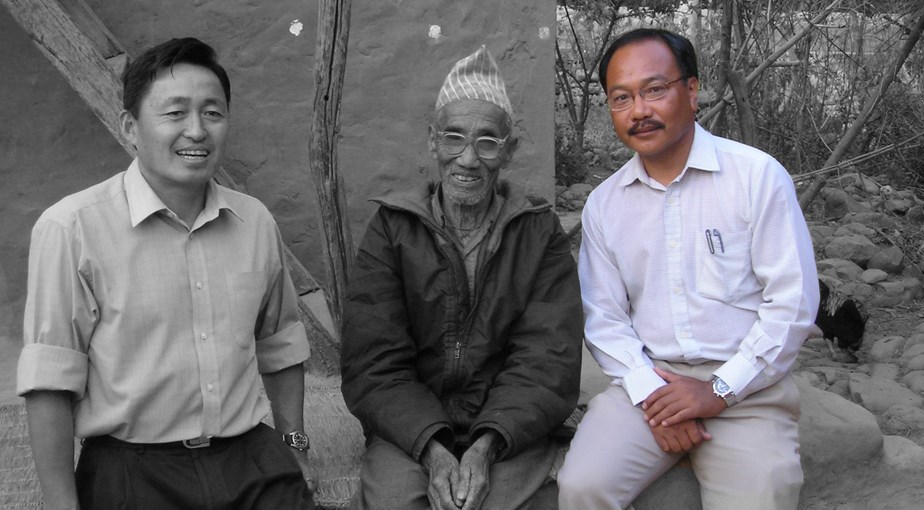 The second in our series of interviews with Trust staff both in the UK and Nepal. Former Gurkha Captain Khem Bahadur Thapa discusses his time in the Army, his work in Nepal and his plans for the future…

What is your military background?I joined as a boy soldier in 1968 at the age of 14. I served with the Queen’s Gurkha Signals but spent my last five years as an Education Instructor with 28 Army Education Centre. I retired as a Captain in December 1999.

Do any particular moments from your service stand out?

I was fortunate to be trained as a Telecommunication Technician and spent most of my Army life maintaining static military communication systems in Hong Kong but unfortunately, I missed out on the Falklands War, First Gulf War and other military operations. 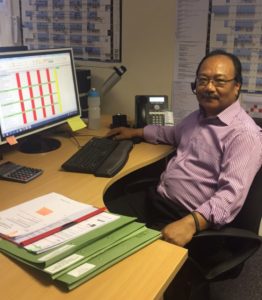 What does your current role at the Trust entail?

I am currently working as an Advisor with the Gurkha Welfare Advice Centre in the UK.

My main role here is for the detailed coordination of benevolence and welfare support for retired Gurkhas and their dependants in the UK.

When did you make the transition to your current role and what prompted you to do so?

I joined The Gurkha Welfare Trust as an advisor 18 months ago. I always wanted to work in the charity sector. The first opportunity to do so came when a friend and I established a local NGO in Nepal working for the betterment of children. I worked as the Director for six years.

In 2005 I applied for a Welfare Officer’s post with the Trust’s field arm – The Gurkha Welfare Scheme – and was accepted immediately (it was during the height of Maoist civil war so there weren’t that many candidates applying for the post)!

For me, this was the post with 100% job satisfaction. I had the opportunity to see first-hand the vast differences in living standards of people in the hills to those living in towns and cities, and see the difference the Trust was making to the lives of ex-Gurkhas and their communities. After nearly 8 years in this role, I retired on reaching my 58th Birthday.

What is the best thing about your current role?

To be able to continue being involved in welfare work for Gurkha veterans, albeit in a totally different environment from Nepal.

What are your ambitions for the future?

I hope to remain involved with the welfare of Gurkha veterans AND to reduce my golf handicap!