The Irishman who helped discover the Gurkhas 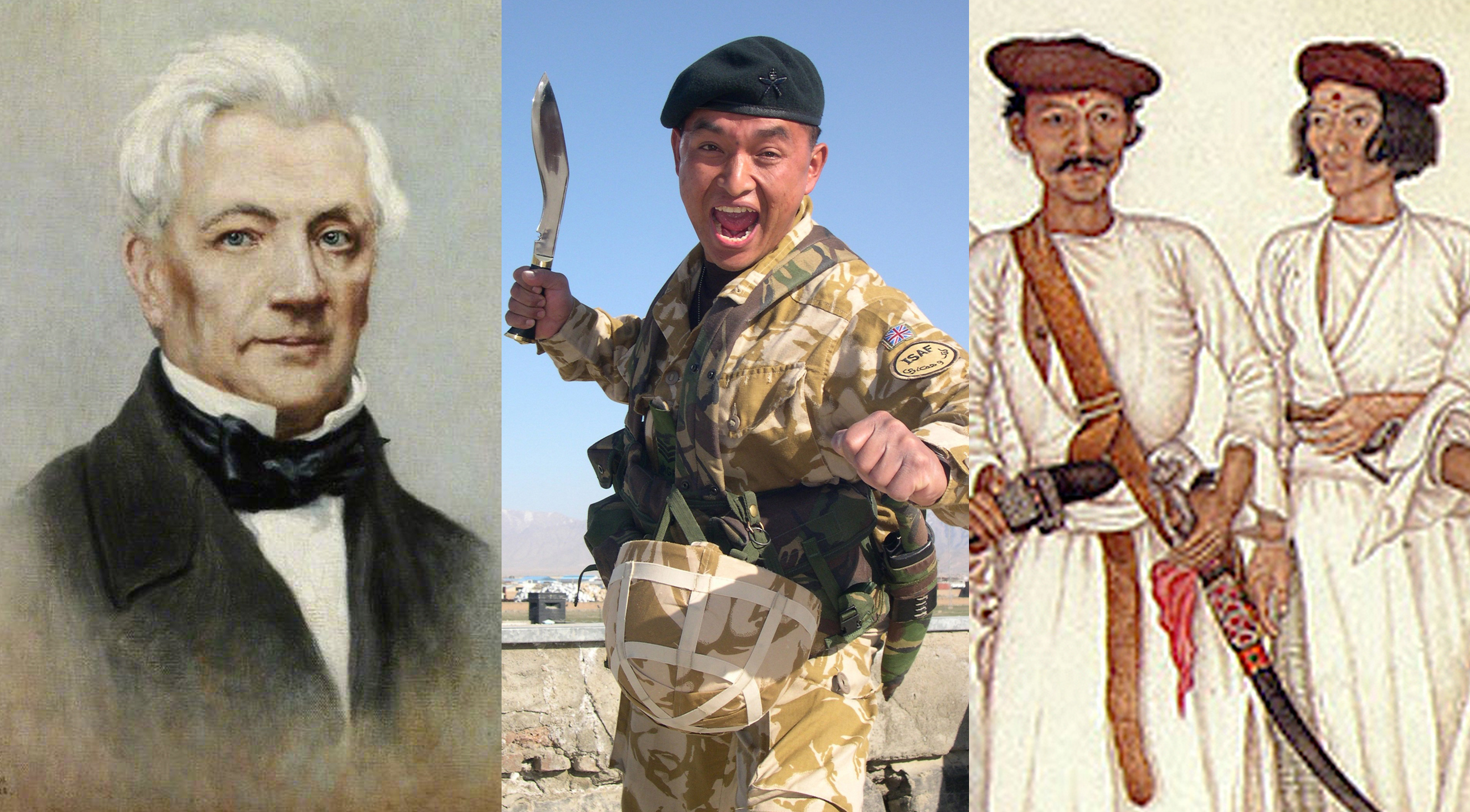 This St Patricks Day, we’re celebrating a connection with the Gurkhas thanks to a very special soldier from Ireland.

“I went there one man and I came out three thousand.”

For 200 years, Gurkhas, the famous Nepali soldiers, have served alongside Britain. But it wasn’t always this way. The seeds of Britain and Nepal’s friendship were not sown in peace, but in war.

A confrontation with the British led to the first words of caution from the leading Nepali General Amarsing to the Nepali Prime Minister:

“If we engage in this war, we must prepare to fight tigers.”

To which Prime Minister Bimsen replied:

“If the English wanted war against the Gurkha conquerors, they could have it.”

And so, war became inevitable. 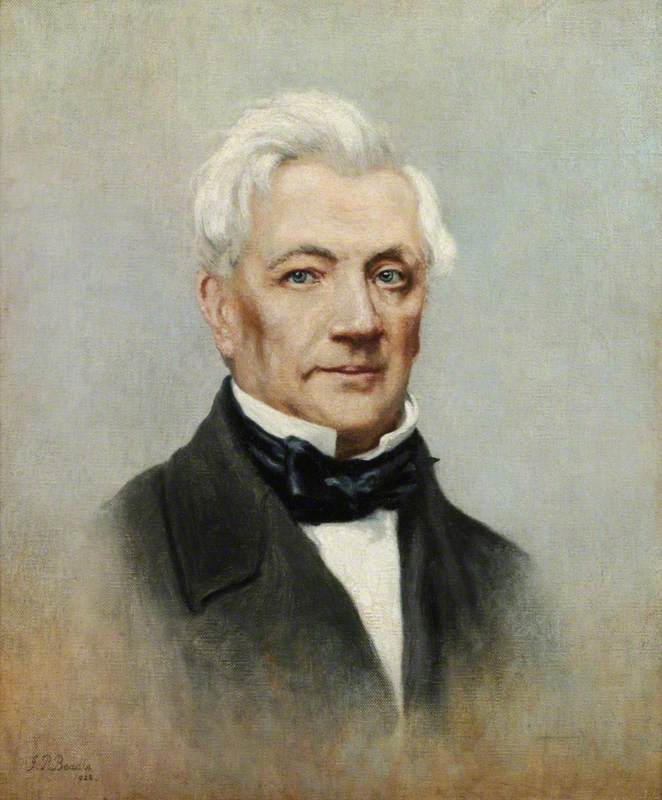 Frederick Young, born in Donegal, Ireland, was the founder of the Sirmoor Battalion (which later became 2nd King Edward VII’s Own Gurkha Rifles). This  Gurkha regiment was one of the first to fight for the British.

His first encounter with the Gurkhas was during the Battle of Kalunga. At the height of the battle, a Gurkha appeared waving his hand, as a sign that he wished to enter British lines. A shot had shattered his jaw and he wanted to get treatment from a British surgeon. After being discharged, the Gurkha had a bold request – he wanted to return to his own army and go back to fighting the British!

Young’s next meeting with the Gurkhas was even more memorable. The party he was commanding fled when attacked by Gurkha forces, leaving Young and a handful of officers at bay. When asked why he had not run away, he said:

“I have not come so far in order to run away. I came to stay.”

Such a reply made a huge impression on his Gurkha captors who replied:

The seeds of a long and successful partnership were sown and Frederick Young obtained permission to enrol a corps of Gurkha soldiers. As he described it afterwards:

“I went there one man and came out three thousand.”

Since then Gurkha soldiers have served with distinction throughout the world, earning an incredible 13 Victoria Crosses for acts of extreme valour, along with countless other medals.

“If a man says he is not afraid of dying, he is either lying or he is a Gurkha.”

Today, the Gurkha soldiers remain an important part of the British Army. In recent times, Gurkhas have served in Iraq and Afghanistan, as well as the Falklands and Gulf Wars. 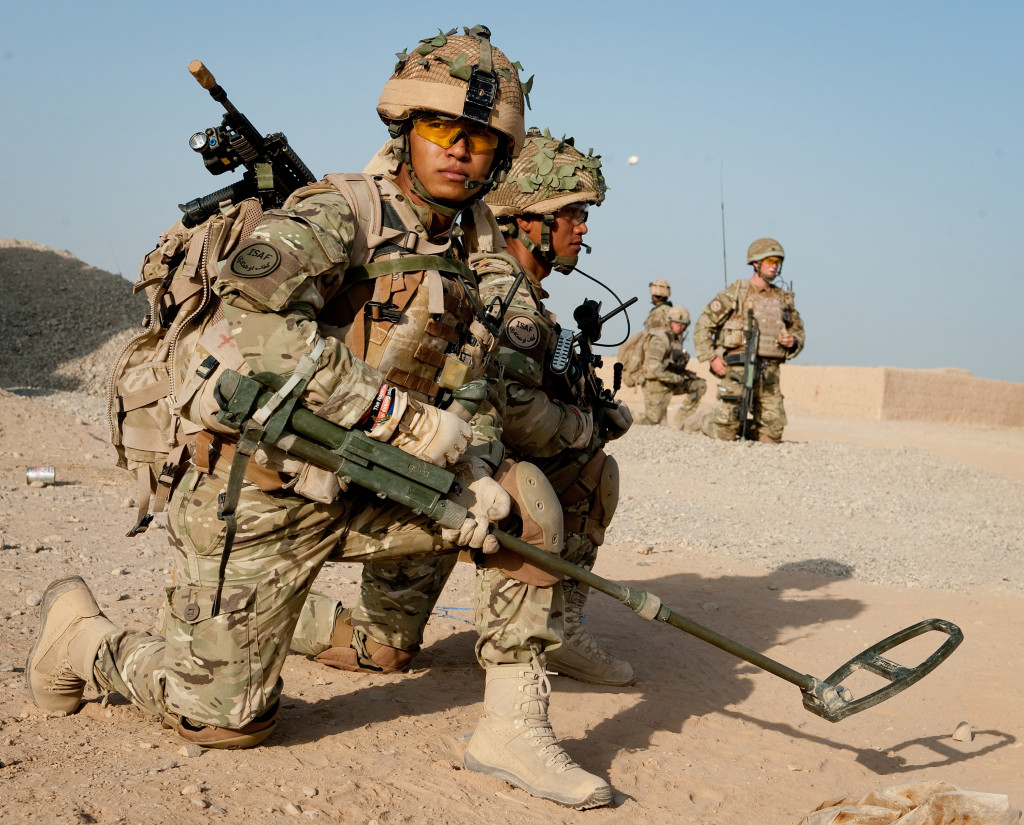 Peacekeeping missions have also taken them to Kosovo, Bosnia, East Timor and Sierra Leone. They remain renowned for their loyalty, professionalism and bravery.

“When you know you’re with the Gurkhas, I think there’s no safer place to be.”

Our work in Nepal 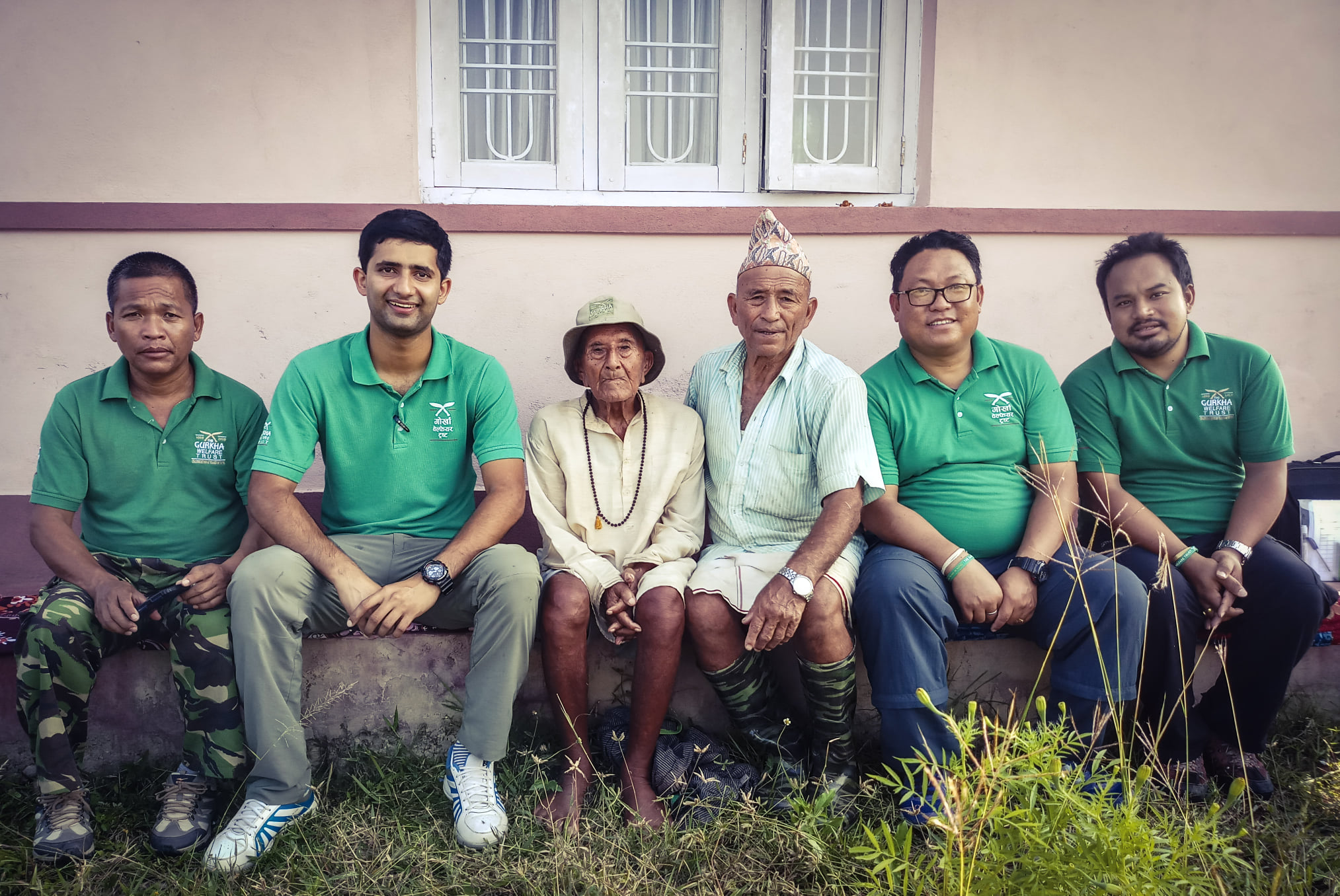 Established in 1969, we provide vital support to Gurkha veterans, their families and communities in Nepal.

We enable people to live with dignity by delivering essential financial and medical aid and work with local communities to provide access to clean water and education.

We operate through 20 Area Welfare Centres spread across traditional Gurkha recruiting areas in Nepal as well as one in India. We have around 400 staff working in the region.