Gurkha heroes: then and now

Britain have a strong bond with the Gurkhas. In fact, Gurkhas have been recruited into the British Army for over 200 years. To this day they remain renowned for their loyalty, bravery and determination.

On their return to Nepal when leaving the Army, many Gurkha veterans faced a life of hardship. Since 1969 we have worked to ensure they and their families receive the support they need to live with dignity. By delivering financial, medical and community aid, we are a vital lifeline for thousands of Gurkha pensioners.

Below are photos of just five of the brave Gurkha veterans we support in Nepal.

Matibahadur Pun served as a Driver in the Gurkhas for nine years in what was then known as the ‘Gurkha Transport Regiment’. During his time in the Army he served in Borneo, Malaya and Brunei. 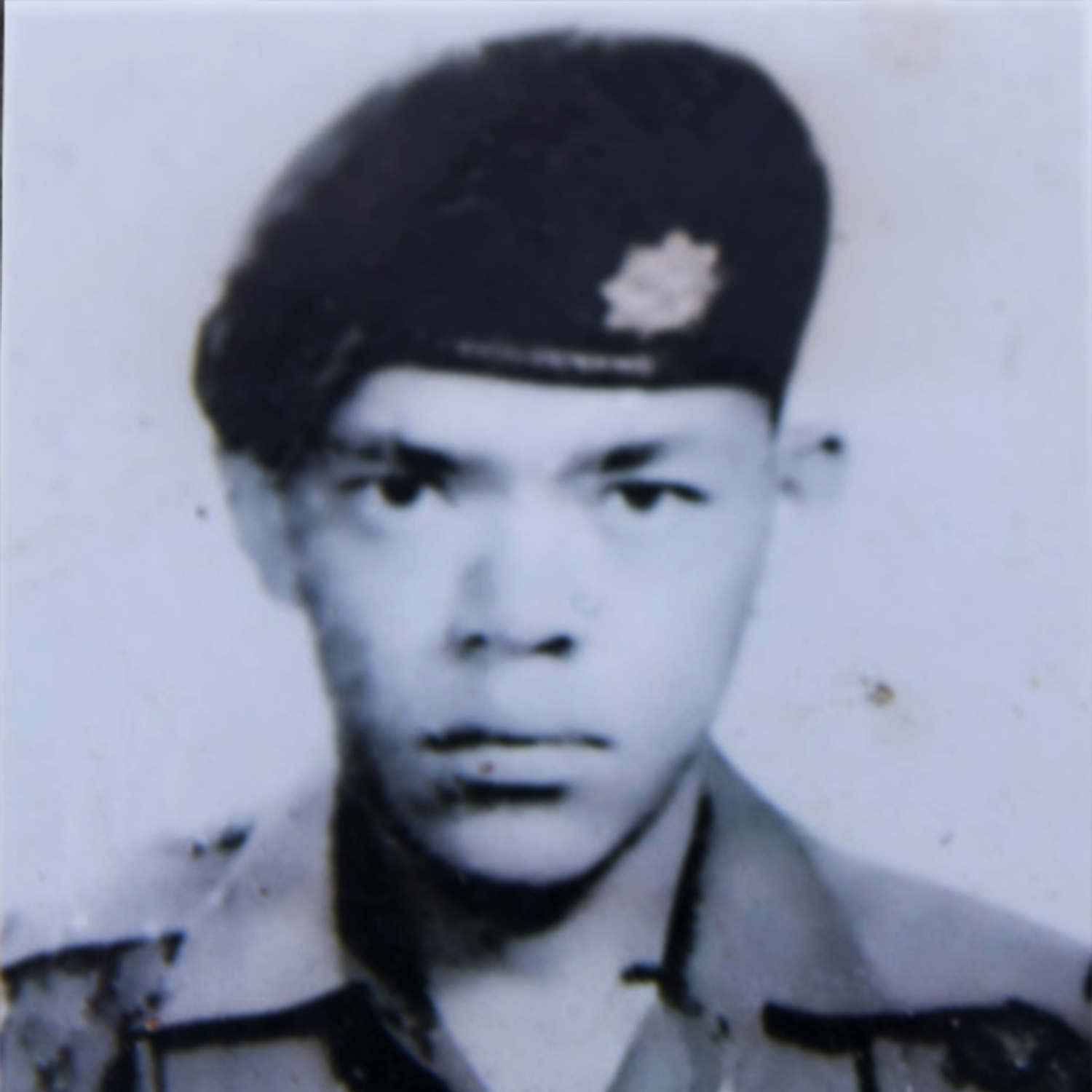 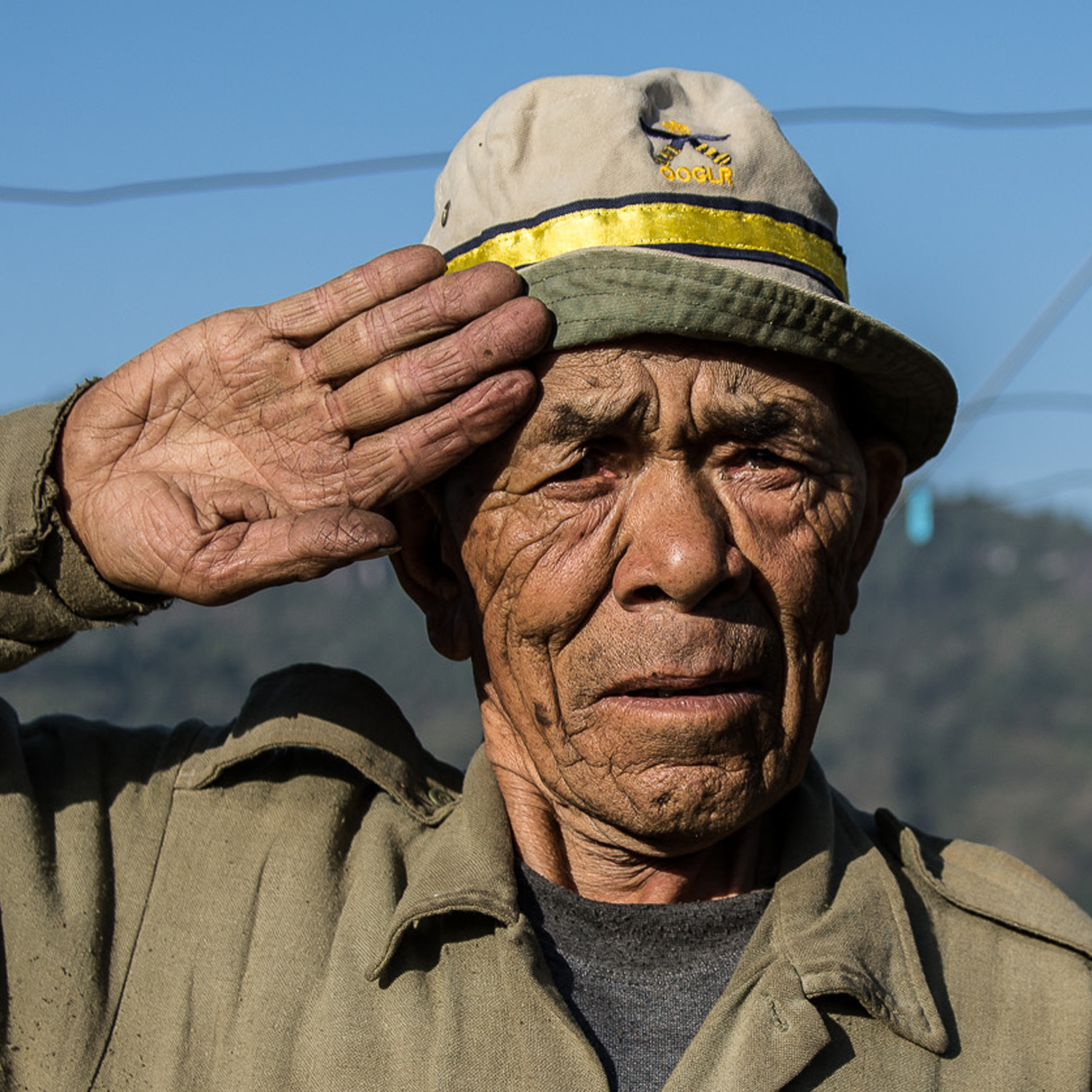 Captain Rambahadur Limbu is the last surviving Gurkha recipient of the prestigious Victoria Cross, the highest award for gallantry in the face of the enemy.

Rambahadur resides in Nepal where we provide him with medical care at our clinics. 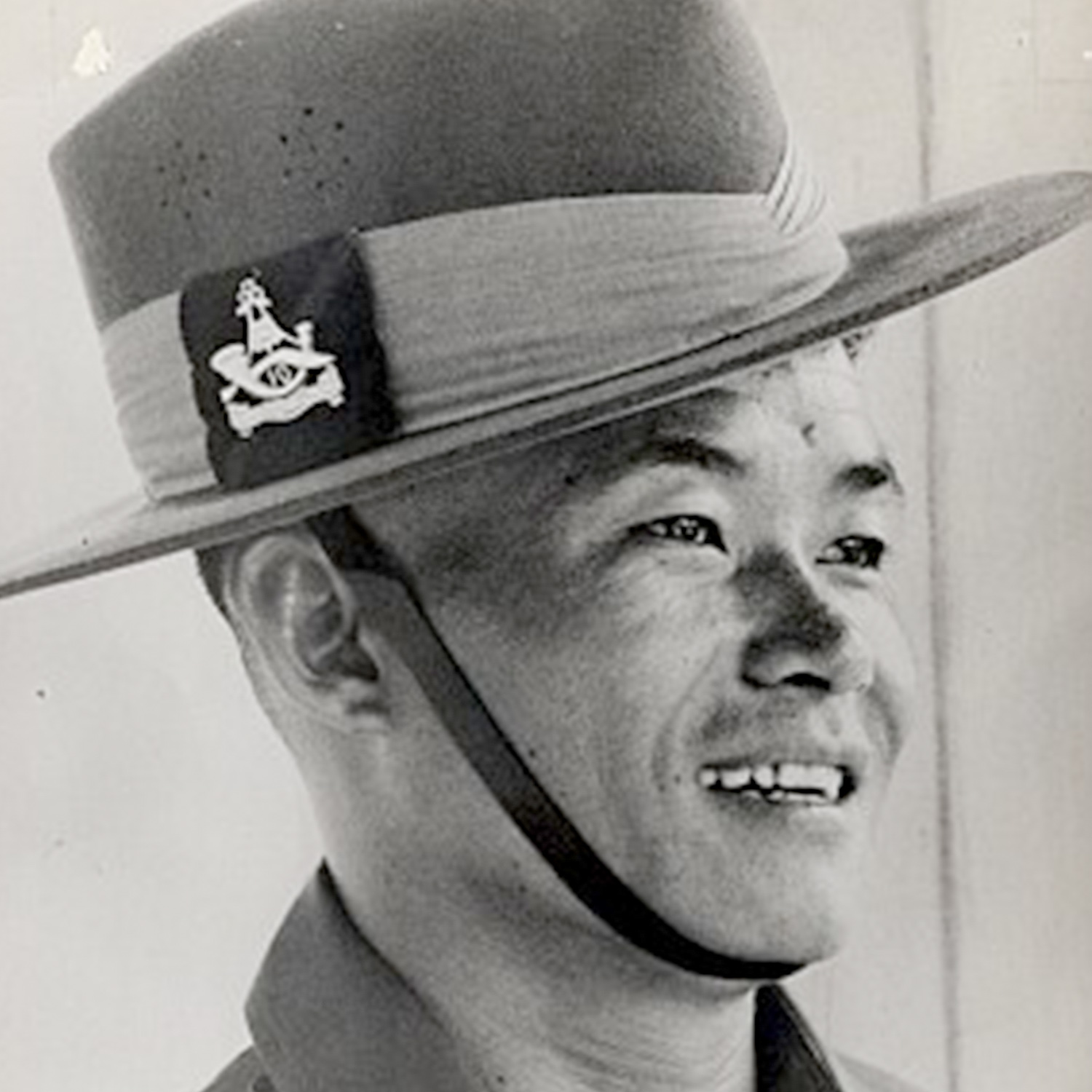 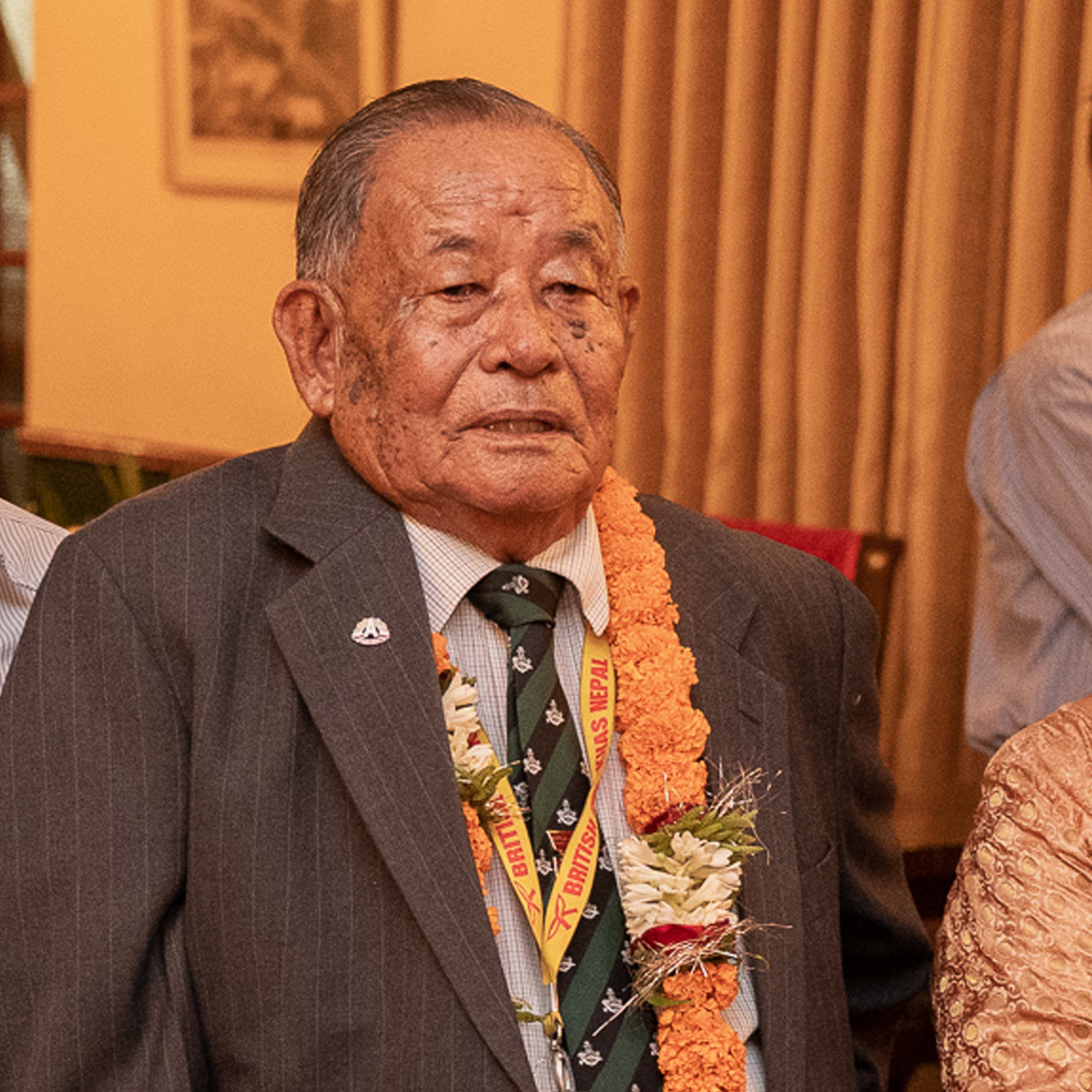 We recently visited Sahar Man Limbu at his home in Dhankuta, a town in Nepal’s Koshi Zone. The 76 year-old veteran showed us a photograph from when he was a soldier. Though the photo is slightly faded, the memories of his time serving are strong. 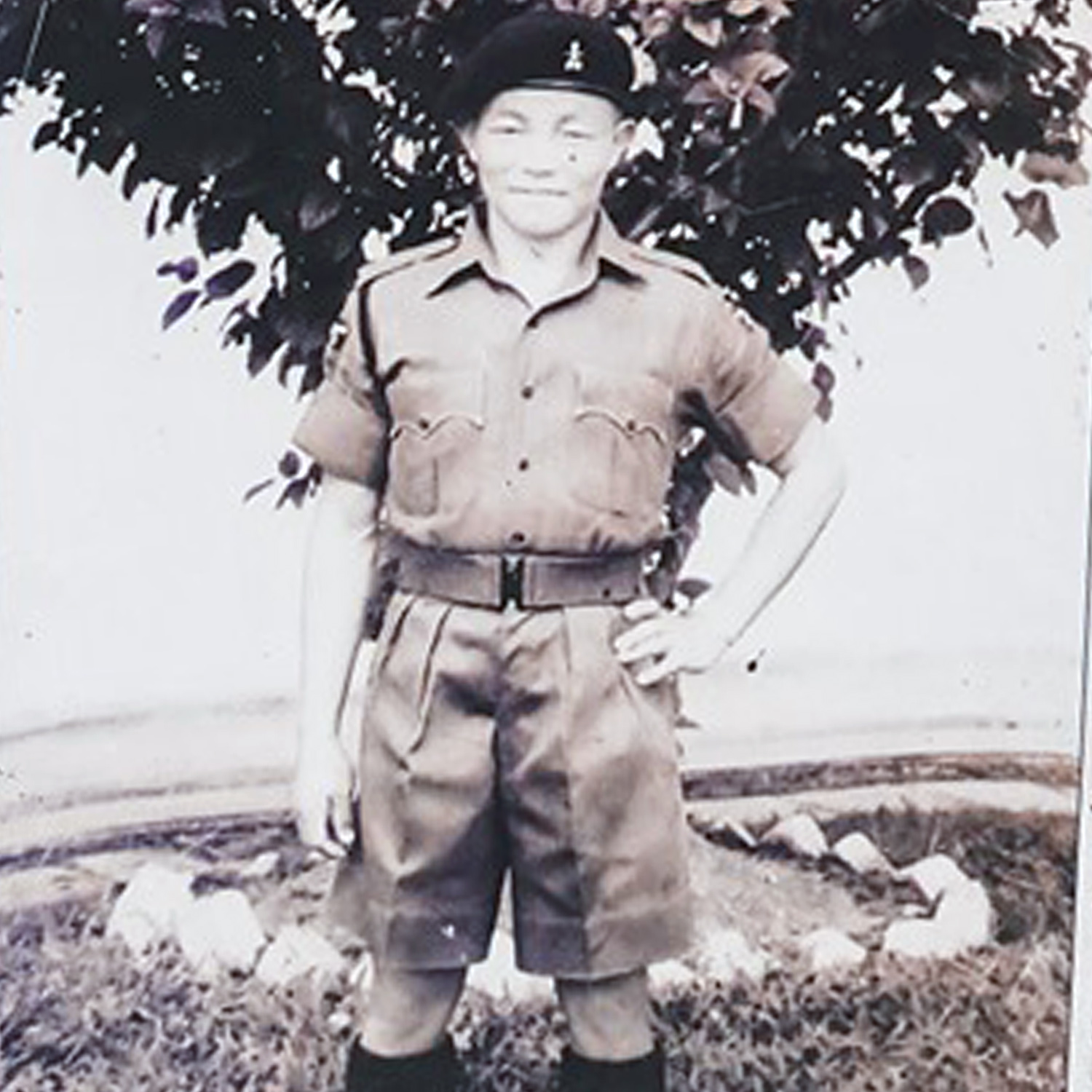 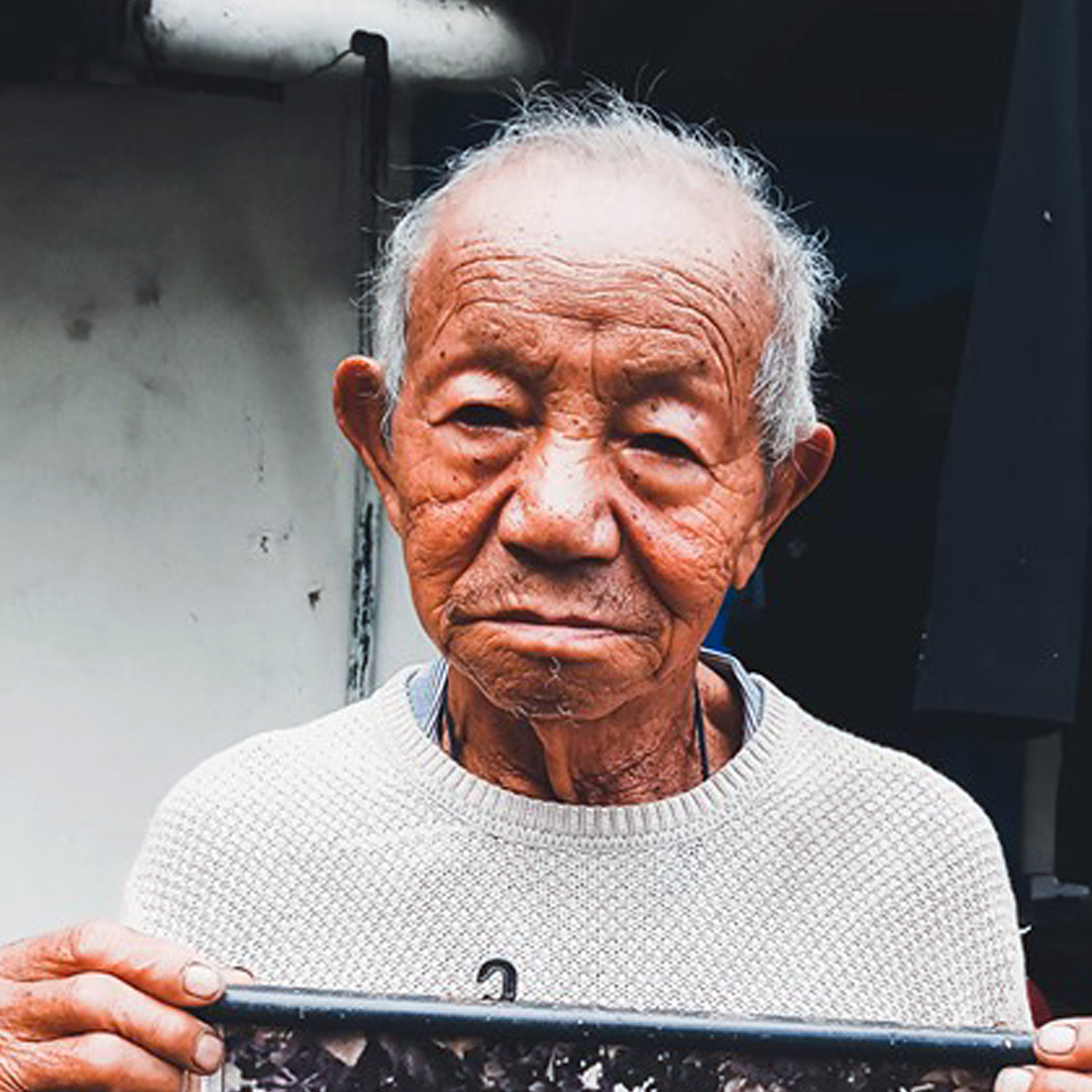 During the Malaya conflict, this brave soldier spent much of the war in the jungle, fighting with courage and determination for over three years. In a dramatic finale to Indrabahadur Thapa’s service, he was confronted by a violent bandit, sustaining a bullet wound in the leg. 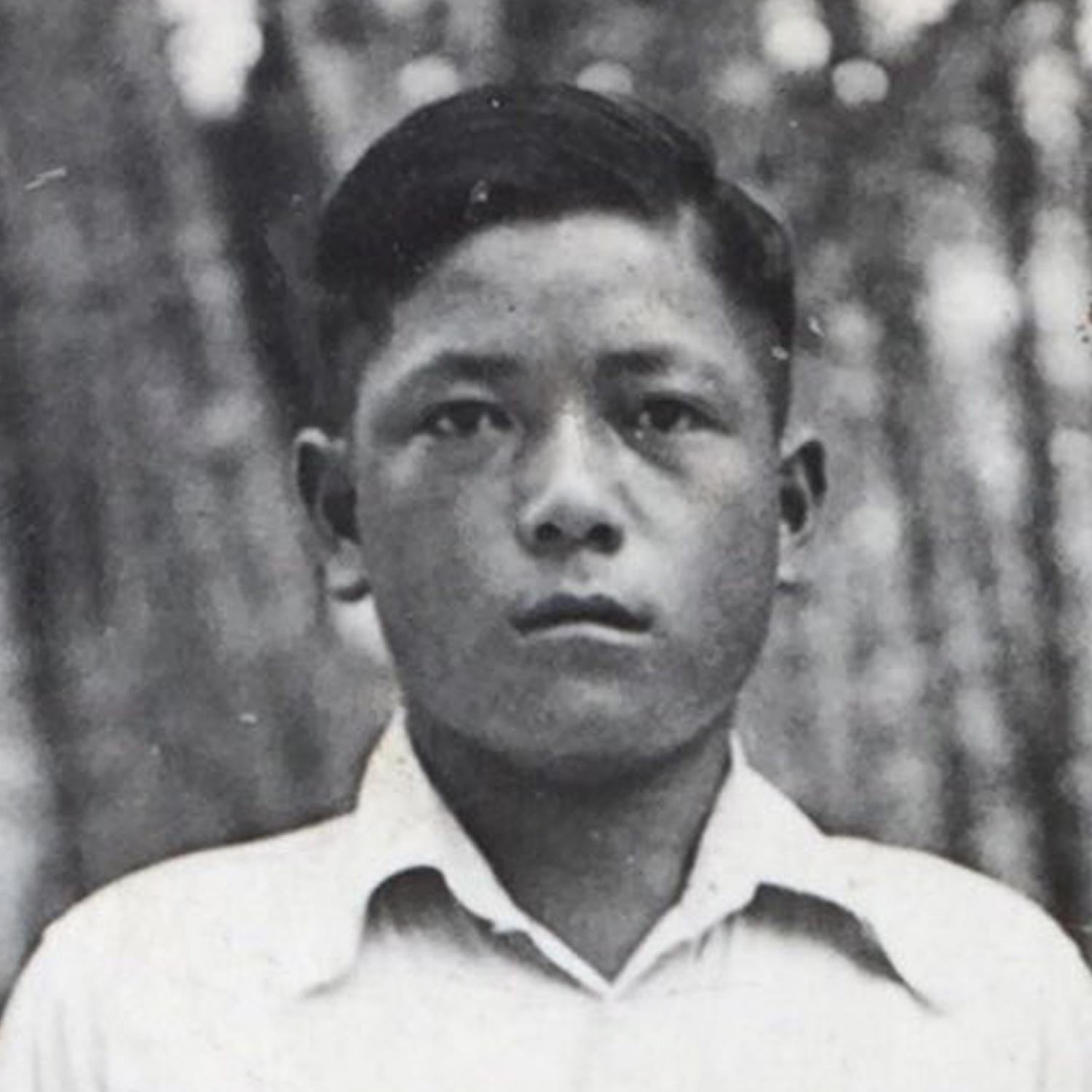 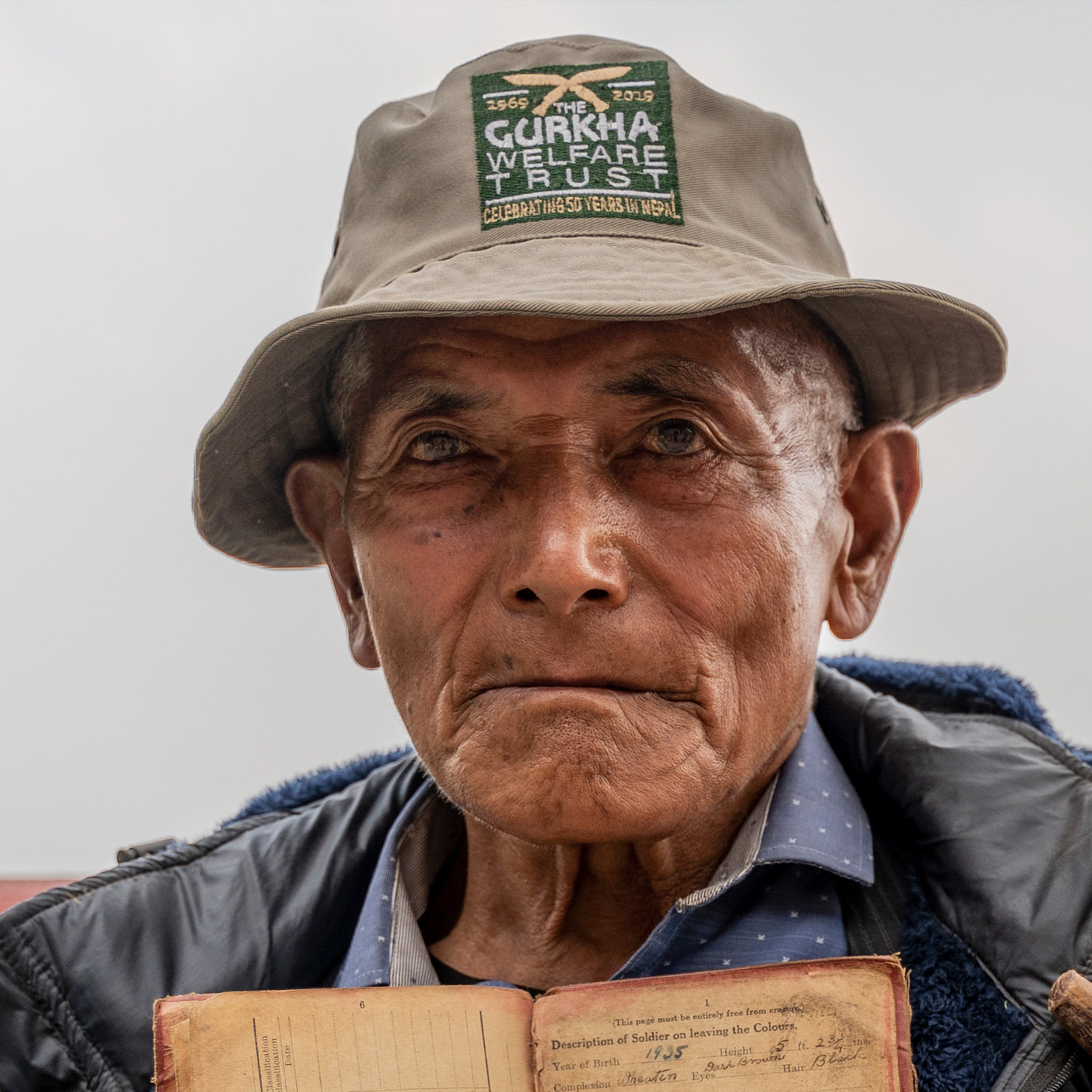 87 year-old Gurkha veteran Padme Rai fought bravely alongside Britain. On a visit to his home, we checked up on his health, while he proudly told us tales of when he was a soldier. 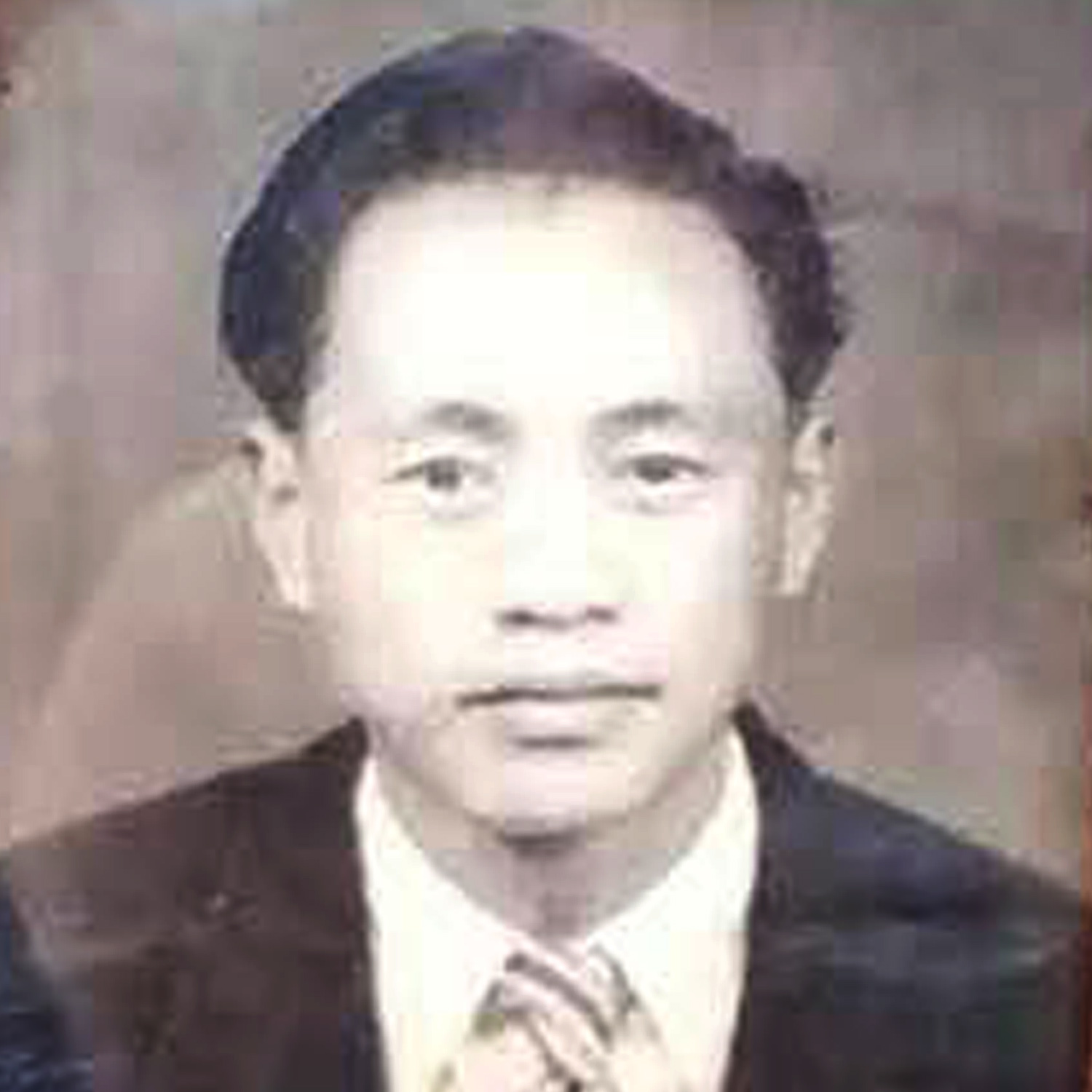 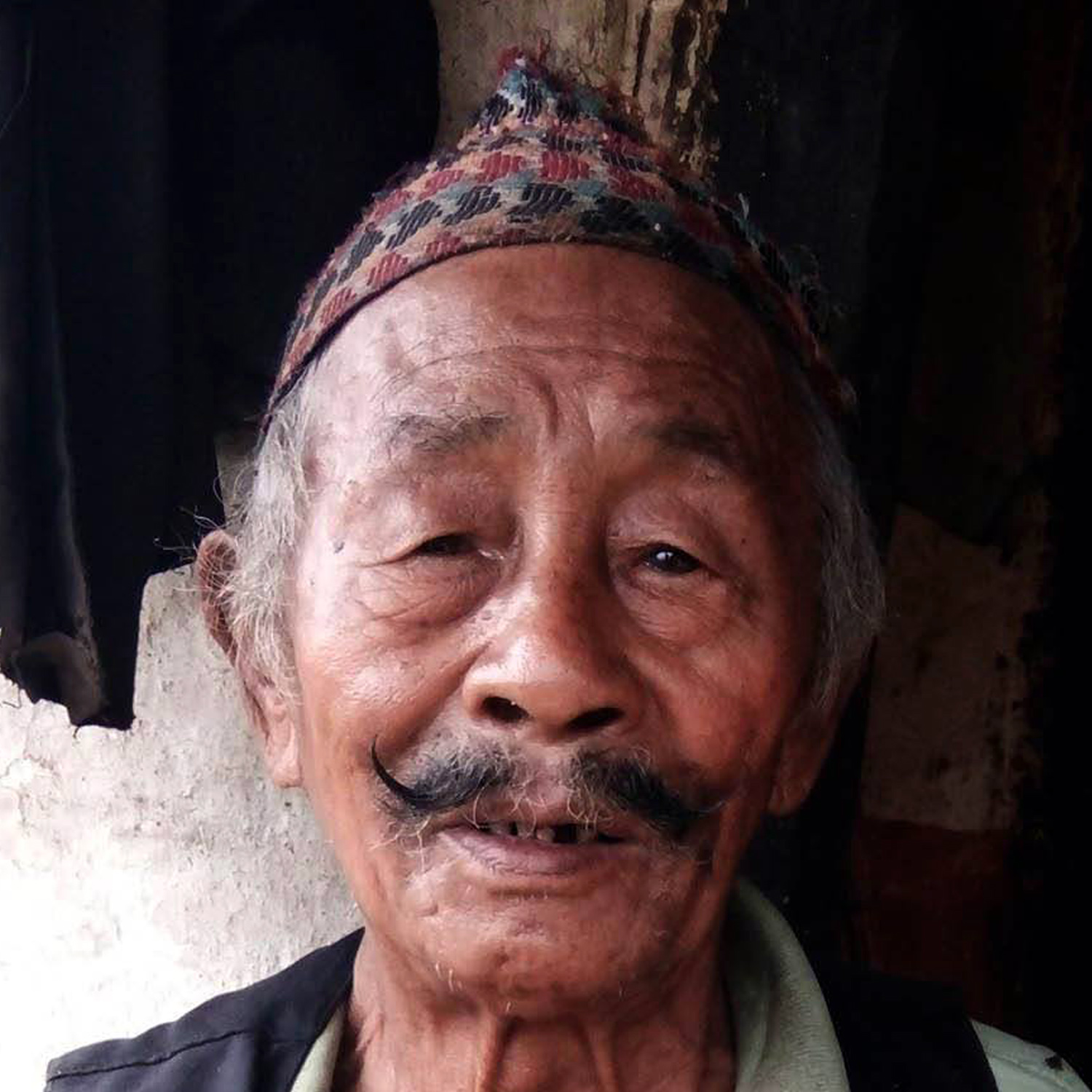