From heroism to hardship

Rifleman Abasing Chhetri is 94 years old according to military records. He’s adamant however, that he is 99 years old!

It’s unusual for military records to state that a Gurkha is younger than their actual age. In fact, many recruits actually falsified their age to appear older so that they could sign up to become a Gurkha earlier. In Abasing’s case, the truth has been lost in the mist of time.

Abasing enlisted in Lehra, India in 1943 and joined the 6th Gurkha Rifles. He was immediately deployed to the Italian Campaign, a series of Allied operations in and around Italy. During his time serving there Rifleman Chhetri fought fearlessly at beach landings and land battles from Sicily and southern Italy up the Italian mainland toward Nazi Germany. 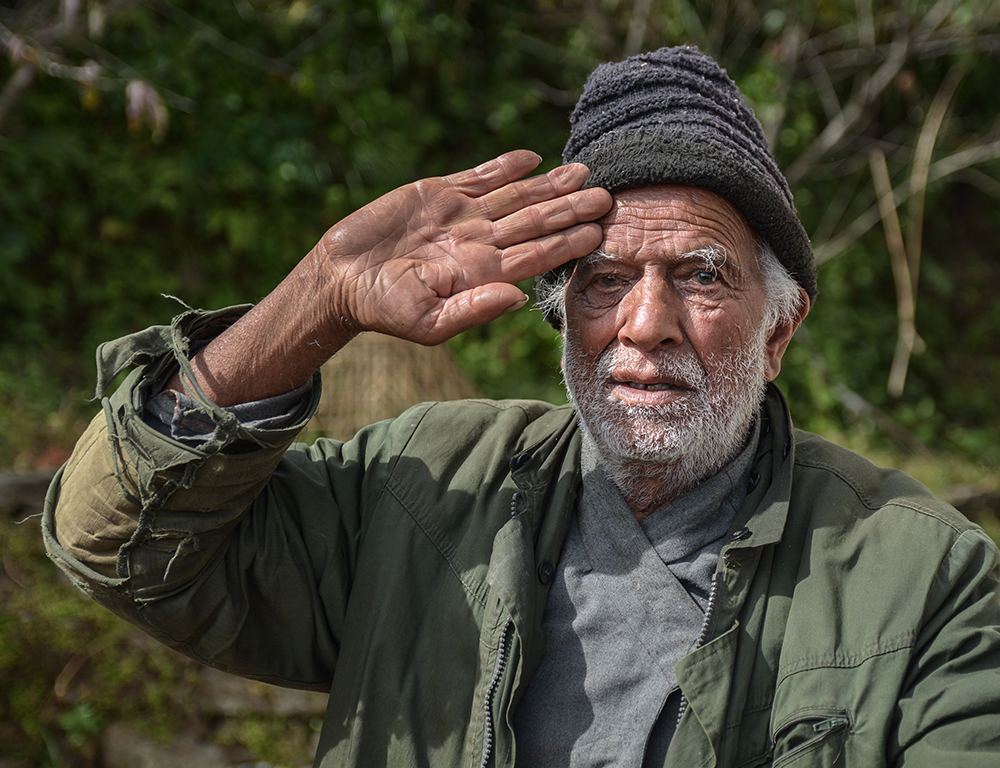 “When allied forces attacked Messina, Italy, we were on the ground and we were supported by air force which played a very crucial role in the victory. I remember capturing 6 barrel mortars and lots of tanks.”

“Towards the end of the war, when the opposition had surrendered, I was deployed to patrol one of the bridges in Po river and I saw 30 enemies approach the bridge. They were there to surrender themselves and I escorted them to the camp”

When the War ended, the British Army reduced its numbers substantially. As part of this downsizing, Abasing was discharged. Like many other Gurkha veterans, he returned to Nepal to live off the land as a subsistence farmer.

“I was about 24 when I returned back to my village. I managed to survive on subsistence farming and doing odd-jobs such as labouring and masonry on a daily basis. Sometimes it wasn’t enough and we also needed to borrow money.”

These days Abasing lives with his wife Bhardra where he is cared for by the youngest of his four sons, Lilabahadur. Though the veteran now walks with a stick, he is full of energy when recounting tales of his time in the War. 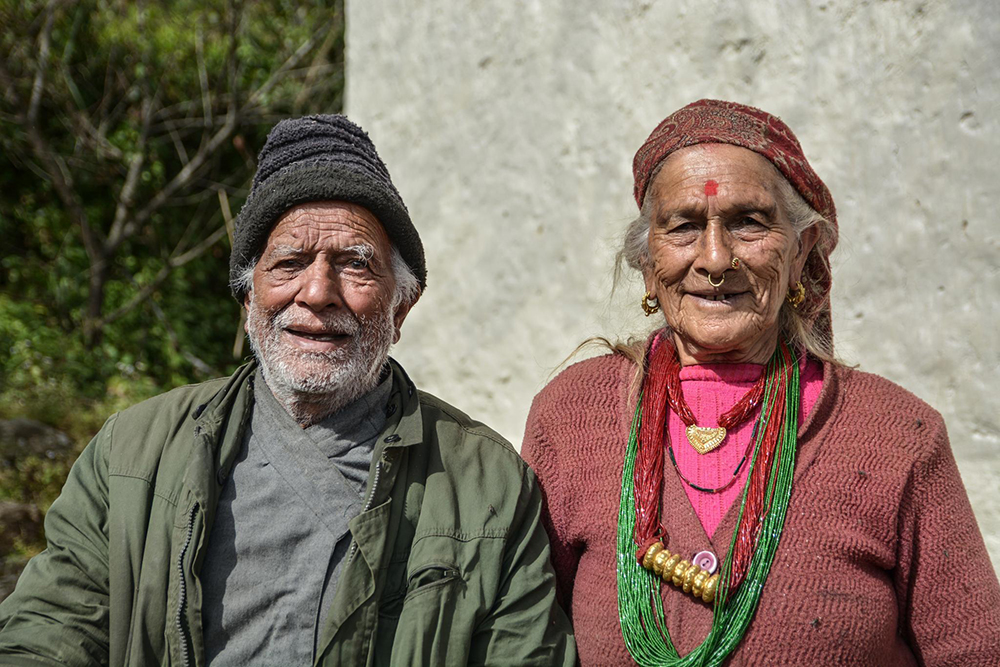 Abasing and his wife Bhardra are grateful for our help

Since 1994 Abasing has been receiving our Welfare Pension, which we pay to impoverished Gurkha veterans and widows who are not eligible to receive a standard Army pension from the British Government.

“It would have been miserable for us without our pension from The Gurkha Welfare Trust, we would probably die earlier. To those who support us, I give millions of thanks.”

Last year, there was a catastrophic landslide just below Abasing’s home. When monsoon season begins this summer, it’s likely that the house will collapse under the rainfall. 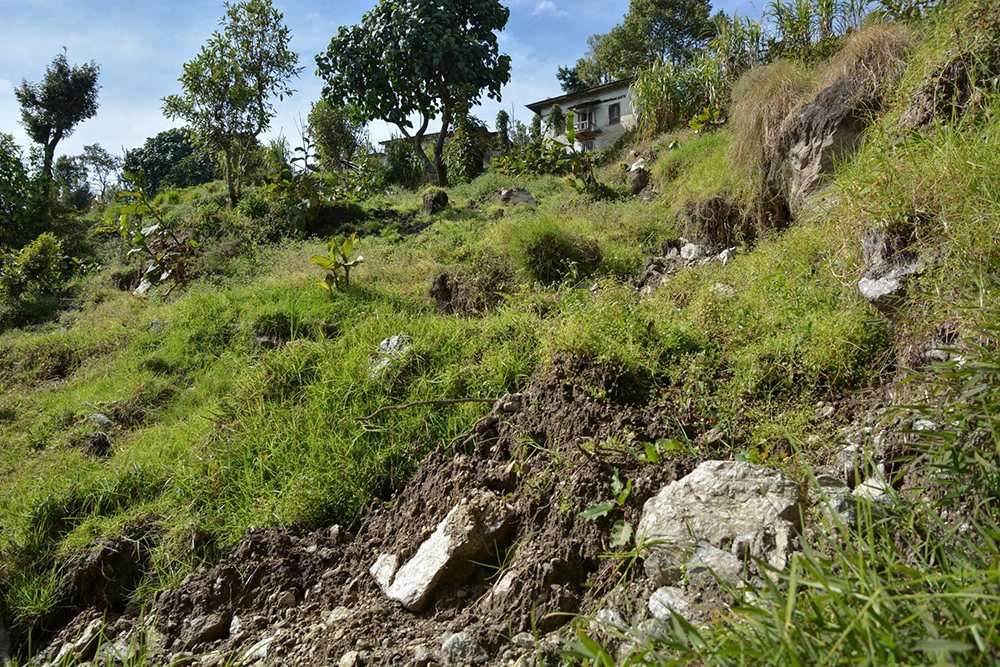 We’re currently building them a new house on much safer land for the family to move into before the season begins. We will update supporters on this as the situation progresses.

To keep up-to-date with our activities in Nepal, you can sign up to our monthly eNewsletter.