Chairman and staff named in the Queen’s Birthday Honours list

We are delighted that our Chairman and a member of our team here in the UK have been recognised in the Birthday Honours list this year. 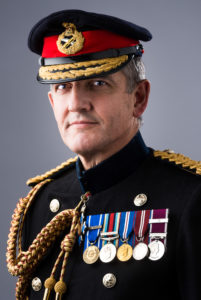 Nick has been appointed to the military division of the Most Honourable Order of the Bath.

Nick is Deputy Chief of the General Staff of the British Army and the official head of the Brigade of Gurkhas. He is also the Chairman of The Gurkha Welfare Trust. 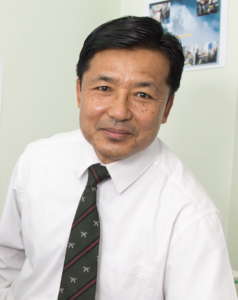 Mahendra has been made a Member of the Most Excellent Order of the British Empire for services to Gurkha personnel and their families. Mahendra is our Welfare Officer in Aldershot.

Since the revised settlement ruling in 2009, many Gurkhas and their families choose to live in the UK. In collaboration with Headquarters Brigade of Gurkhas (HQBG), we established two Gurkha Welfare Advice Centres (GWAC) in 2010, one in Salisbury and another in Aldershot which Mahendra manages. They aim to provide advice and signposting to government and charity support for those choosing to settle in the UK.

“I am delighted for the Armed Forces personnel who have been granted state honours by Her Majesty the Queen in the Birthday Honours List.

“It is great to see the exceptional work of our military recognised. Their commitment to serving our country, at home and abroad, is unrivalled and ensures that Britain remains ready to face today’s threats.”