One Gurkha’s struggle to settle in the UK in retirement 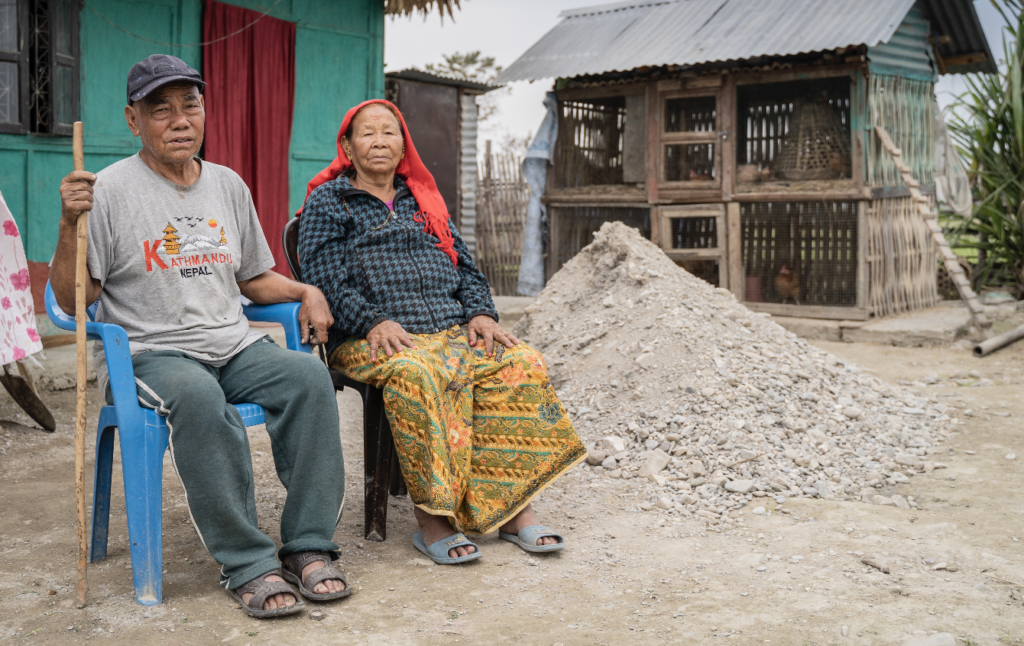 Ghanshyam and Mani outside their home in Sansari

Unfortunately he fell ill in 1962 and as a result was released from the British Army. Having not served the 15 years required, he would not be eligible for an Army pension.

Still only 21 years-old, Ghanshyam arrived back in Nepal eager to work and secured a job at a local hospital undergoing renovations. It was there that he was able to hone his skill as a heavy machine operator, working the excavator there as part of his role.

From there he was offered a job working for the Nepali government, employed to dig large fish ponds on the road between Dharan and Tarara. The ponds are still there today.

“I was the only one who knew how to operate the machine and I had an assistant whom I taught. But when the time came to lay off the staff, I was chucked out!”

His salary at the time was just 360 Nepali Rupees (approximately £2.50) per week. 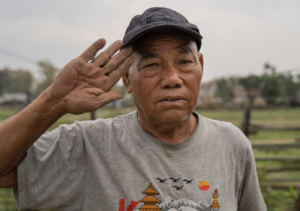 Ghanshyam Rai salutes for the camera

Ghanshyam was advised that with his new skillset he would make more money working overseas on machinery. He spent the next nine years working in Qatar and sending money back home to support his family.

Unfortunately health problems were to strike again and after experiencing issues with his eyesight, Ghanshyam was no longer able to work as a driver and returned to Nepal. Though he picked up a few roles, eventually this line of work dried up for him and he began struggling.

“I continued driving in Nepal for two more years but thought it would be best if I left driving because I was not seeing properly. Once I was out of employment, it started getting difficult for me.

I went to work the land of others as a labourer, I also cultivated my land and grew crops and grain while I could, I tried horticulture too but I just could not continue as I got older.”

Receiving a Gurkha pension thanks to your support

With no other form of income for him or his family, the discovery that The Gurkha Welfare Trust was able to support him came at a vital time.

We began paying Ghanshyam our Welfare Pension. Funded by our incredible supporters, we pay a pension to thousands of impoverished Gurkha veterans or widows across Nepal who aren’t eligible to receive a British Army pension. The rate is calculated each year using a ‘shopping basket’ of basic goods such as rice, vegetables and firewood.

“It was a life-saver. It would have been very hard to survive without the Welfare Pension. Otherwise, I would have to borrow money from and continue to do it until I could. After that, I don’t know what I would do.”

Coming to the UK after the Gurkha Justice Campaign

In 2009, following a successful campaign spearheaded by Joanna Lumley, the rights of Gurkhas to settle in the UK were changed. The new ruling meant that all Gurkha veterans who had served four years or more in the British Army before 1997 would be allowed to settle in Britain with their families.

In 2015 Ghanshyam decided that he could achieve a better life for him and his wife Sani if they both came here to the UK. The change was a difficult one for them both – specifically their struggle to learn a new language (English). Ghanshyam had not spoken it since his time in the Army some 40 years earlier.

“I thought life would be better in the UK, and it is great there. We did get a better pension but language is your enemy. If you cannot communicate, you cannot get anywhere. We always had to rely on someone who could speak for us. It gets worse when you fall ill, it is very hard. I remember being in a hospital for seven or eight days and feeling very lonely even though there were patients all around me. I understood nothing.”

Heading back to Nepal

After almost four years in the UK the couple made the difficult decision to return to Nepal. The Welfare Pension we pay them resumed (having been paused while they received statutory benefits in the UK) and they returned to their home village.

The couple are pleased with their decision. Though they’re happy they experienced the UK, they’re even happier to be home.

“It is easier if you have your family members in the UK. They can help you but for someone like us without family in the UK, it is very difficult.” 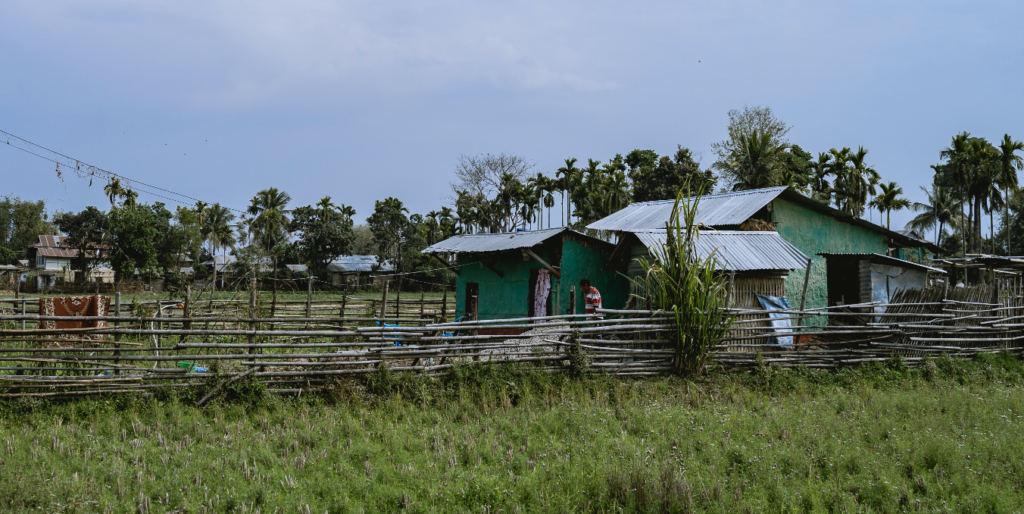 “We are old and poor; I think it’s a great thing what the British public are doing – supporting people like us. Some of us cannot even walk. This is a good deed and they will receive blessings from God.”