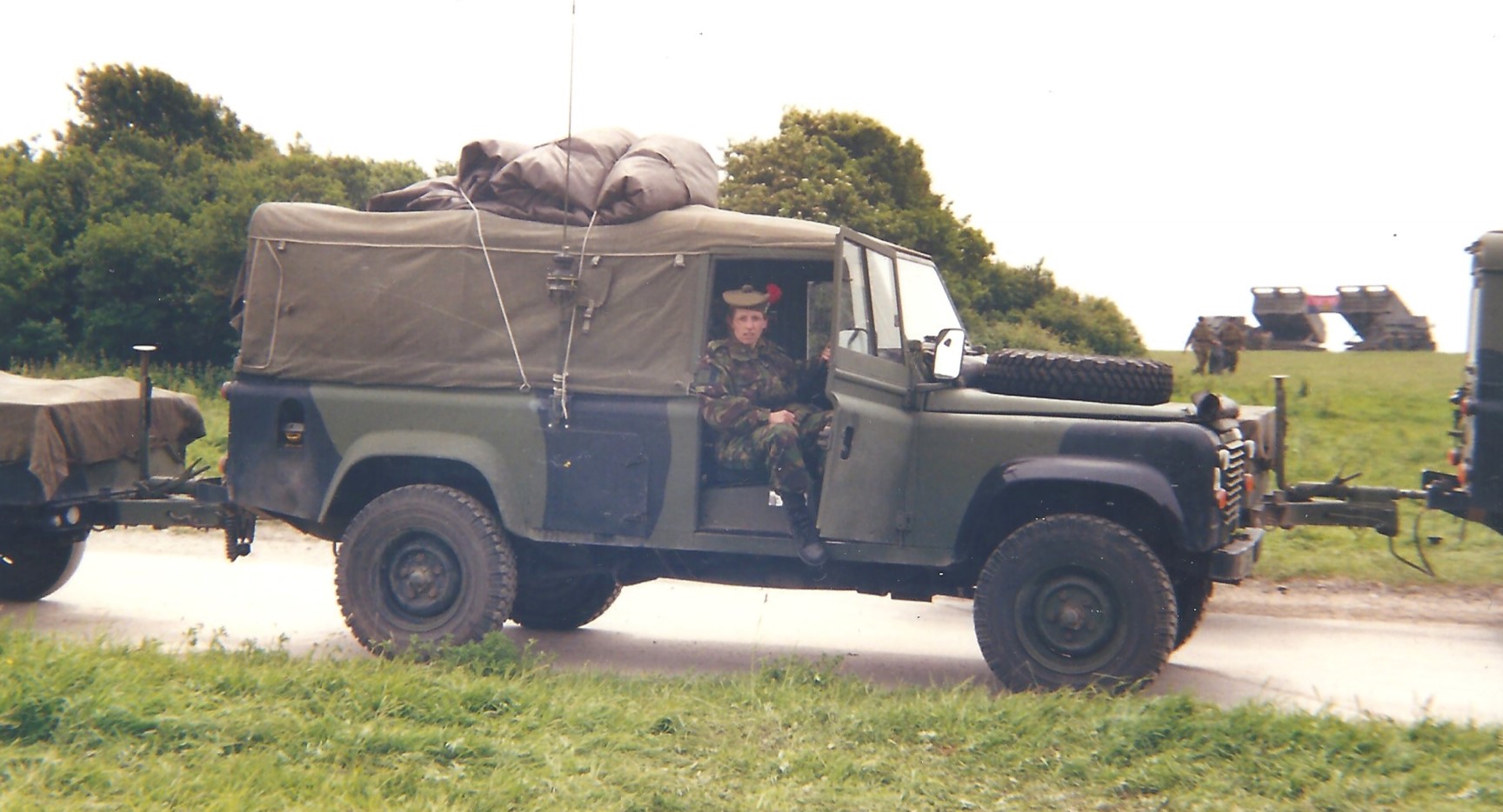 “Gurkhas were the only soldiers that could walk across a polished floor, with rubber shoes on and never make a squeak.”

It’s stories like that, from Nadine Connor’s late grandfather that has inspired her to cut off all her hair to raise money for Gurkha veterans, their families, and their wider communities in Nepal. Later this month, Nadine will cut her waist-length hair down to a ‘number 3’ to commemorate the Gurkhas’ contribution to our Armed Forces. 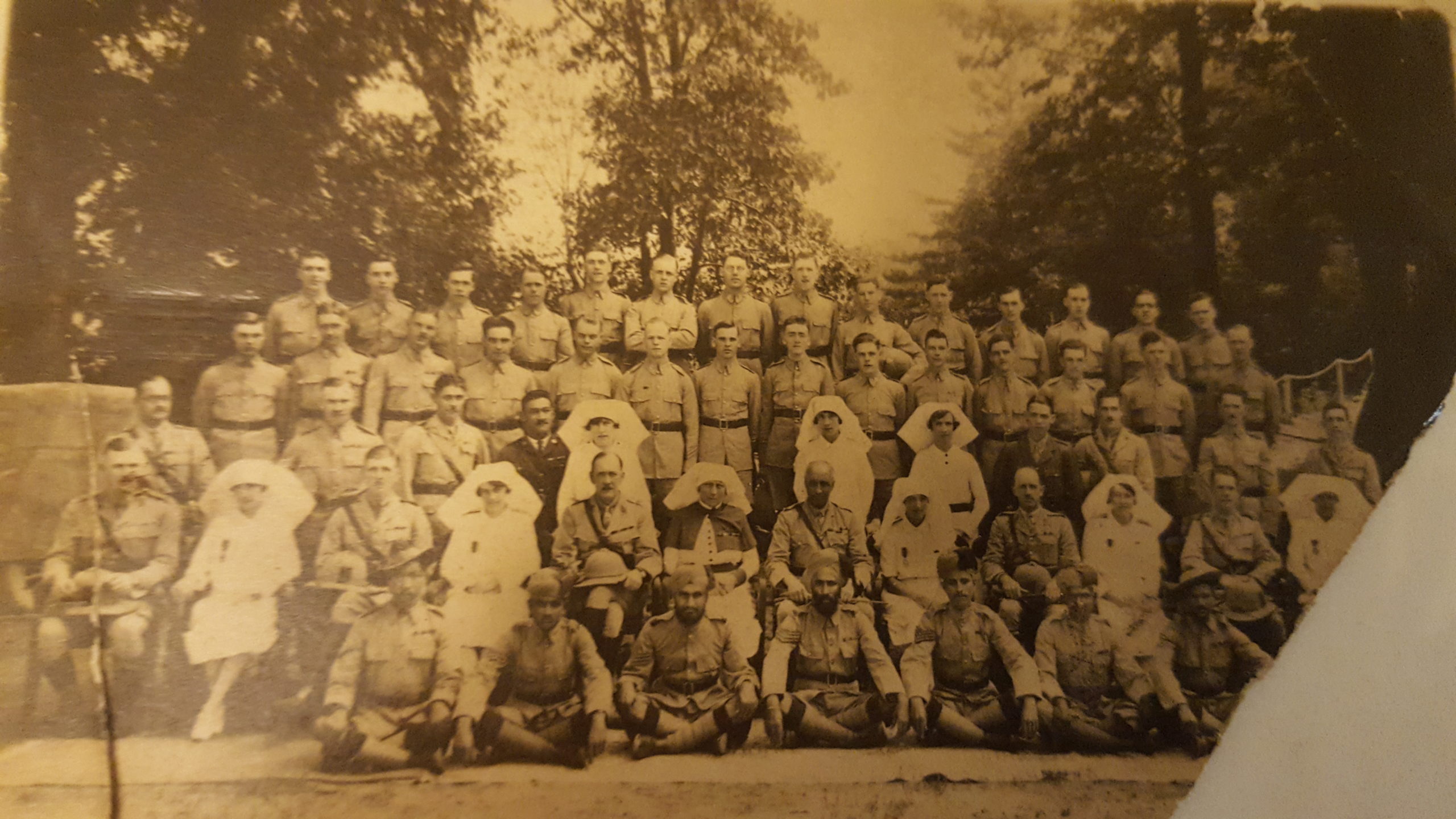 Nadine’s grandfather served alongside the Gurkhas

“I’ve always been interested in the Gurkhas, as my Grandad used to tell me stories about his time with them.”

An all-round good sportsman, musician, and poet, her Grandfather fought alongside the Gurkhas and trained many of them during his military career. She still has one of his poems written about his time in Burma. 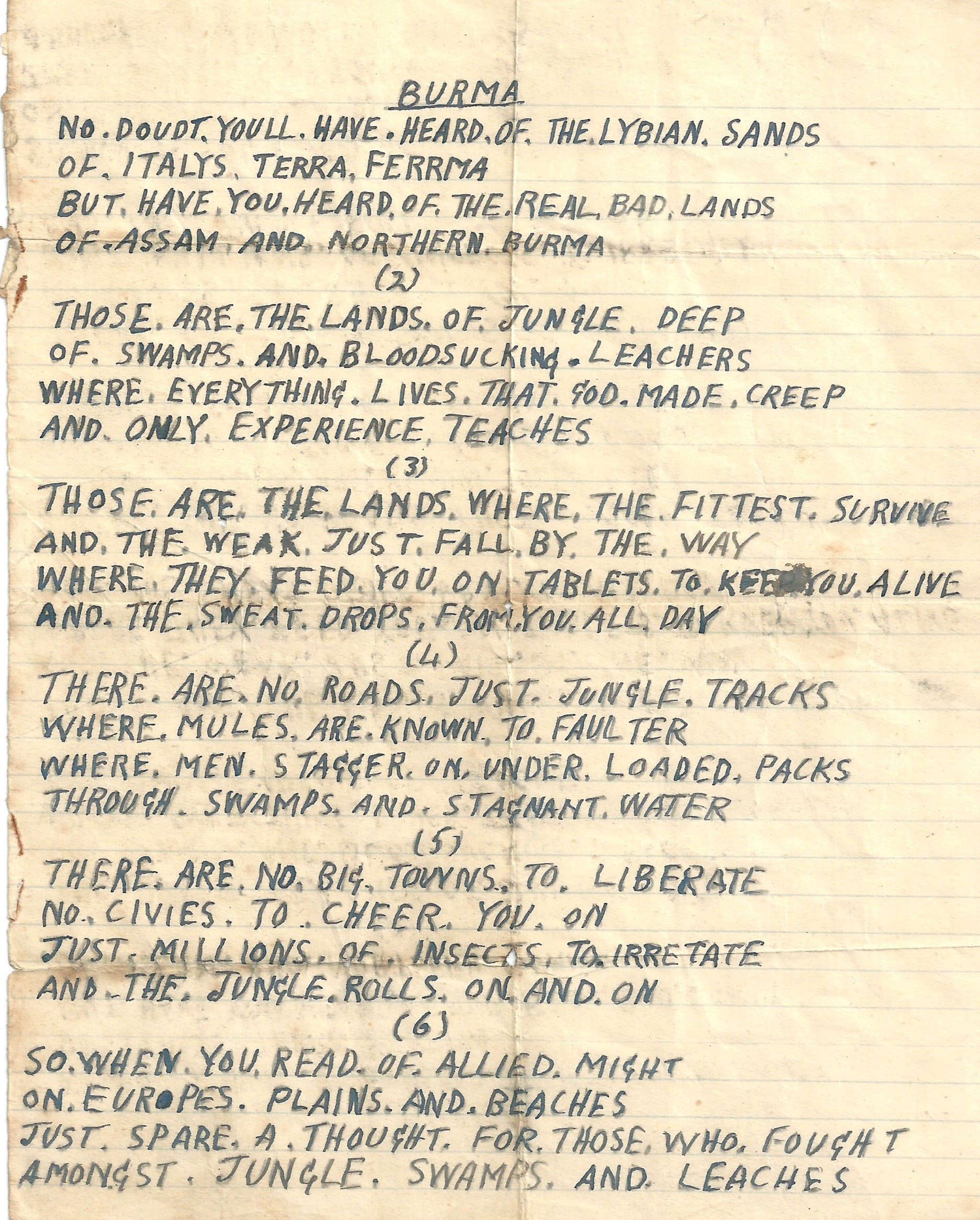 A former Territorial Army gunner of seven years, she now works as an ambulance driver, caring for patients as they attend hospital appointments. She often meets patients with a connection to the Gurkhas, furthering her determination to be brave herself later this month:

“I remember transporting one gentleman home, and on arrival noticing one of his paintings of soldiers going up the hill. We asked him about it; He had led the 9th Gurkha Rifles up the hill at The Battle of Monte Cassino.”

So far, Nadine has raised over £700 through kind sponsors, making face masks and with the help of her friends, family and local groups. Show your support and donate to Nadine’s fundraising here.