A home for the widow who lost everything 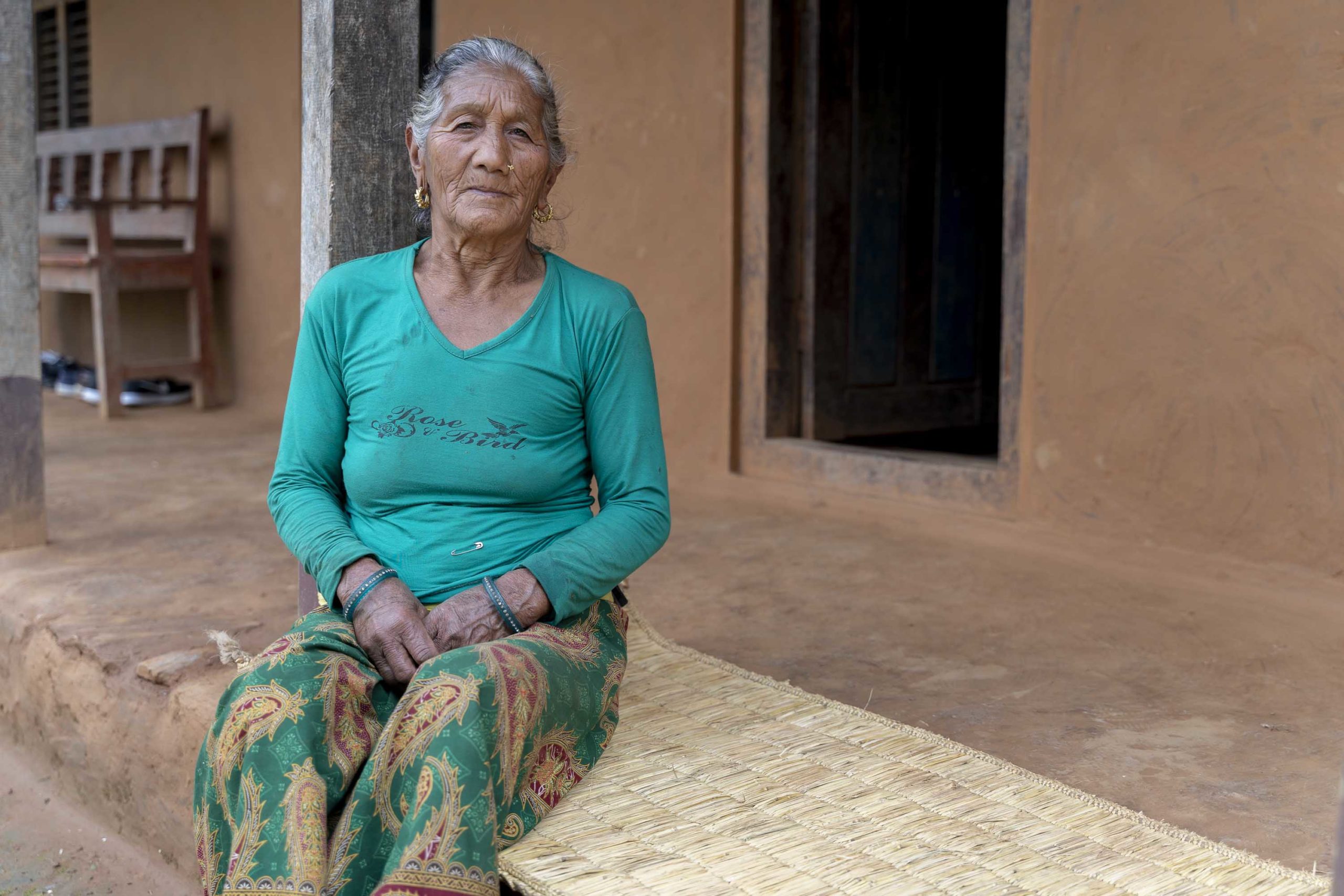 Losing everything in the monsoon

Last year’s monsoon was deadly. Rain was heavier than usual and landslides forced hundreds out of their homes across Nepal. The memory of the disaster still haunts Khagi Thapa, the widow of a Gurkha living in Gulmi, the worst affected area in the country.

“It had been raining since 4pm the previous day. The rain was so heavy the villagers were saying they had not seen the rains like this in 90 years. I decided to sleep at my cousin’s house that night.”

“The following morning, I went out and saw that my house had slid about hundred metres down from where it was. My heart sunk, I didn’t know what to do. I cried a lot.” 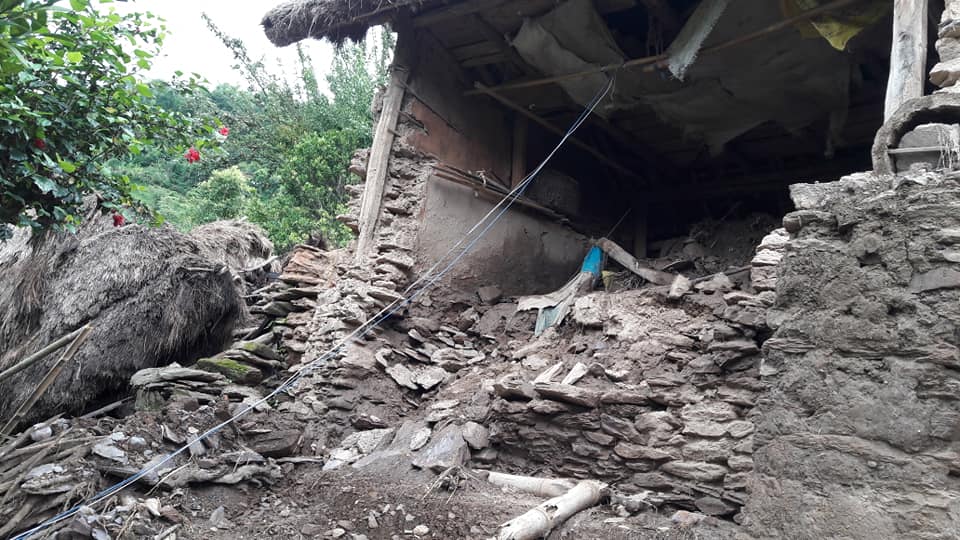 “I have lost all my belongings, my cooking items, plates, cups and everything.” 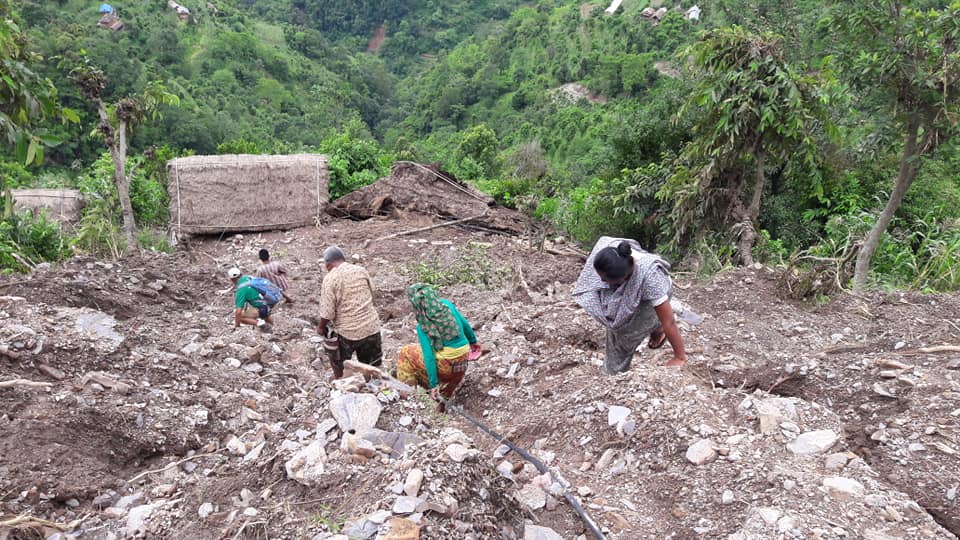 The Gurkha widow lost everything in last year’s monsoon

Khagi lost everything that night. But the hardship didn’t stop there. Following her husband’s death the previous year, the widow had leant on her extended family for suppoprt. On the night of the landslide, tragedy was to strike their family again.

“We lost my brother-in-law that day. The landslide had swept away part of the cowshed in her house, and fearing it would affect their house people started fleeing and during that commotion, he suffered a heart attack and died.”

Although lucky to have survived the dreadful disaster, losing her brother-in-law, her house, and all her treasured belongings was too much for Khagi to cope with.

“I felt lucky to have slept at my cousin’s that night but at the same time I also thought there was no purpose for me to live after losing everything. It would have been better if I was also swept away with my house.”

As soon as we found out about the landslide, we travelled out to Khagi to deliver emergency supplies.

“[The Gurkha Welfare Trust] had heard the news and approached us the next day. The roads were blocked but they managed to provide us with cooking utensils and rations. It was a very kind gesture. I am also lucky to have close relatives here who have helped me out. They have kindly let me stay in their house so far.”

We were delighted to deliver the news to Khagi that we will be building her a new earthquake-resilient house. Not only a place to call home but also a safe space, protected from the risk of future monsoon rains and earthquakes.

“I am very happy. I can’t keep continuing staying at other’s houses. I can live the rest of life peacefully there. They have offered to build the house in a more stable land near the village. Thank you very much is all I can say.” 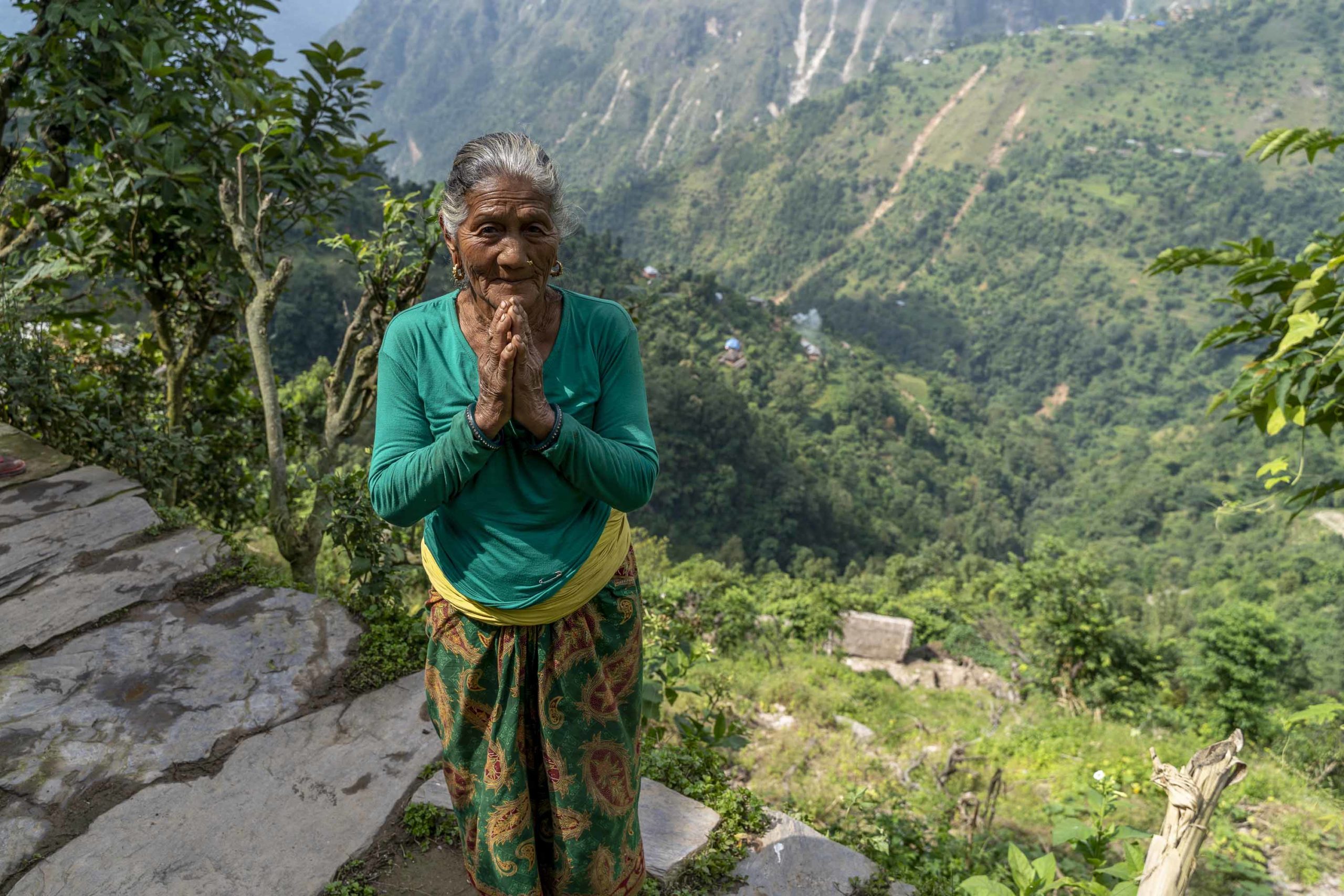 We also continue to pay a pension to Khagi after her husband sadly died last year. Our Welfare Pension is a monthly income for Gurkha veterans and widows, funded by donations from the British Public.

“We weren’t able to eat properly until we received our Welfare Pension from The Gurkha Welfare Trust. It meant everything to us.”

Together we can rebuild

This year, we urgently need to rebuild 122 homes for Gurkha veterans and their widows who are in similar situations to Khagi.

It requires military-style planning – right down to the last nail. It also needs your support.

We’re asking you to help with the cost of rebuilding the homes of our most vulnerable Gurkha veterans’ and widows’. Homes that are no longer ‘fit for purpose’.