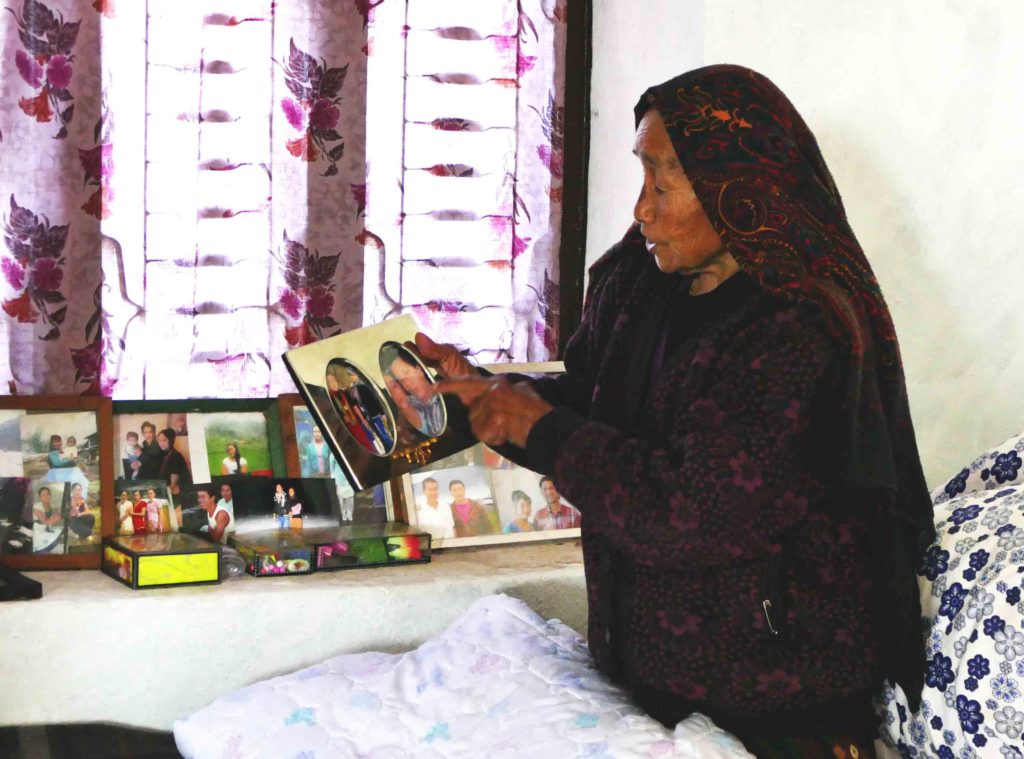 Kirkuli Ghale is the widow of Lalsing Ghale, a World War Two soldier who lost his hearing

The accident that caused hearing loss

During World War Two, a training accident while learning to use rifles resulted in the complete loss of Gurkha soldier Lalsing Ghale’s hearing. He was admitted to hospital where he remained in rehabilitation for over a year before eventually gaining some of his hearing back.

Once discharged from the hospital, he returned to his home village of Barpak, Nepal where he married Kirkuli. The couple went on to have two daughters.

When we visited recently, Lalsing’s widow Kirkuli told us that she believes that the British Army asked if he would like to return to service once his rehabilitation was complete, but that he never got the message:

“I heard that there was letter from the army asking if he wanted to return back to service. But, his mother, did not show it to Lalsing and instead burnt the letter as he was the only son.”

“She probably did not want him to return to the army where he had suffered the previous injury.”

Sadly, when the couple’s daughters were just 13 and 14, Lalsing passed away.

“It was hard for me to raise them on my own. I remember surviving only on vegetables at times. Sometimes my daughters would work on daily wages.”

Help from The Gurkha Welfare Trust

In 2013 an ex Gurkha who had served with Lalsing got in touch to let Kirkuli and her daughters know of a charity who would help them.

We began paying the family our Welfare Pension straight away. The monthly sum of 11,000 Nepalese Rupees (around £75) is paid to the family of Gurkhas who didn’t get to serve the fifteen years required to receive a standard British Army pension.

“I have been so fortunate that the GWT has come to help me. I don’t know what I would have done if I was not a Welfare Pensioner.” 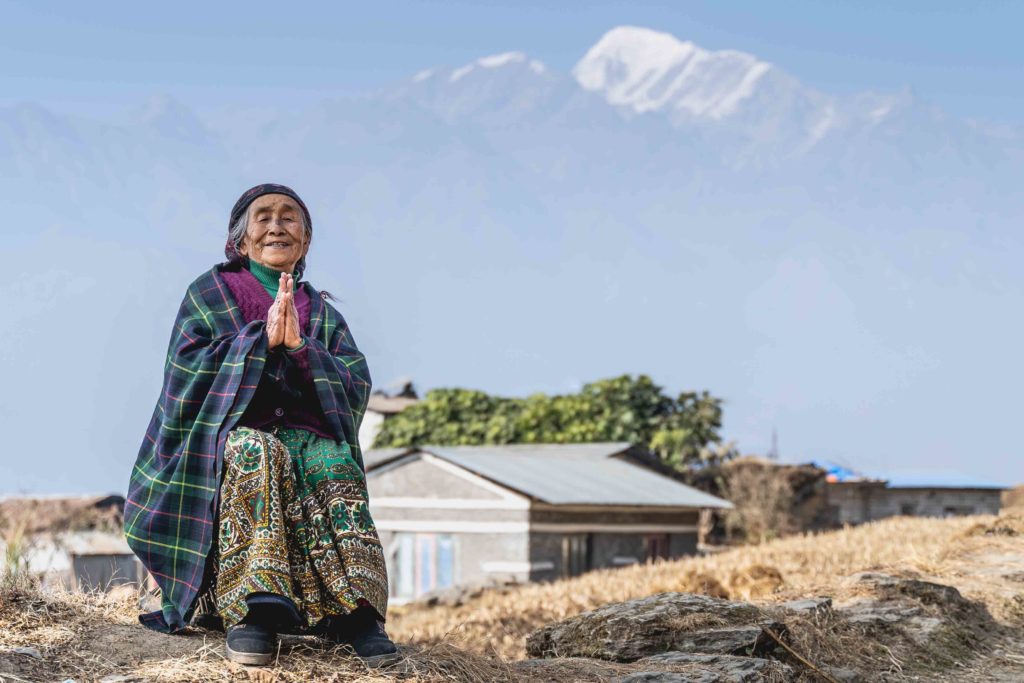 Thankfully none of the family were injured when the 2015 earthquake struck – but we mobilised quickly to make sure they had what they needed to stay safe. We completed the building of a new home for the family the following year. Built to an earthquake-resilient standard the property is a lot safer for their future.

“You can see my house was destroyed and the new one (GWT) built right here. I have been very lucky that the GWT has built a house for me. I cannot imagine how it would have been without your help. I also received tarpaulins and CGI sheets to make temporary shelters. I remember you gave me dry rations and cooking utensils after the earthquake.”

Though she’s now 80 years old Kirkuli is fighting fit and though our medical staff visit her regularly she rarely needs any support. She’s full of energy as we leave, and keen to get her thanks across to everyone who remembers the bravery of the Gurkhas:

“Without your help I would not have survived this long. All I can say is thank you!”

Previous January: Our month in pictures 25th January 2019
Next 100 medical camps for the people of Nepal 4th February 2019
Donate Today