Preparing for the worst – throwlines in Nepal

Every year in Nepal over 200 people drown in flood water caused by monsoon rain.

This happens every year between July and September. And it’s preventable. 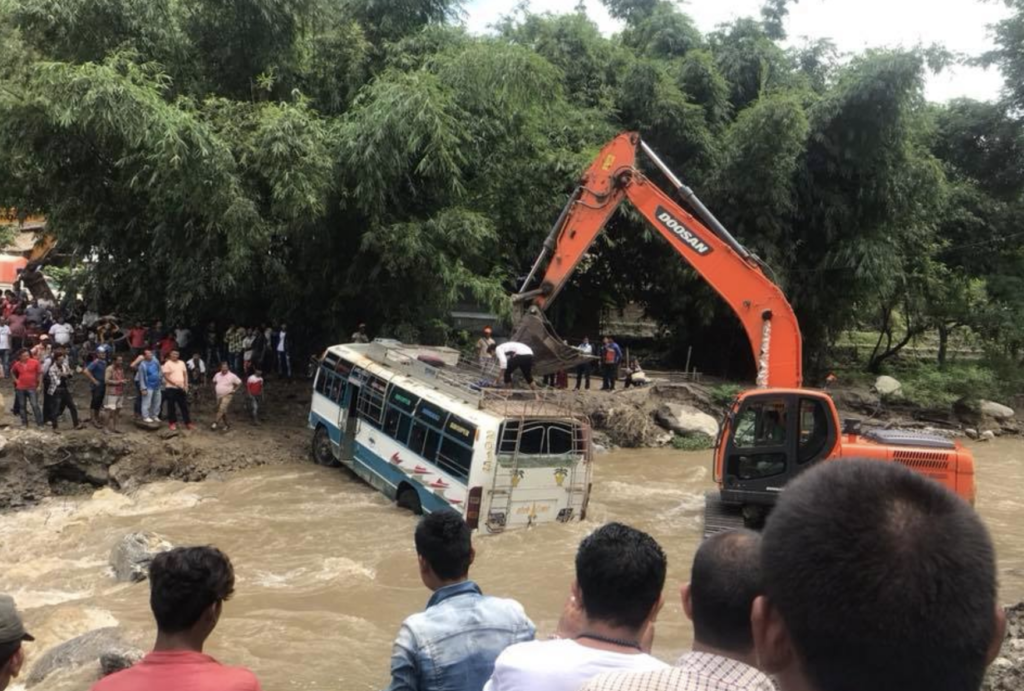 With our staff taking a more mobile approach to the way they distribute aid across Nepal, we are keen to ensure that they have the right kit. This means high-tech mobile medical tools, but there’s also a need for more basic life-saving equipment.

Many of the Gurkha veterans and widows we look after are in their 80s and 90s, some even over the 100 mark. Lots of their homes and land are susceptible to flooding due to swollen rivers after the heavy rain. During the monsoon season we wanted to make sure the teams were prepared should they find themselves in a situation where a beneficiary’s life is at risk.

Throwlines are a vital piece of kit, keeping the user from entering the water and putting themselves at risk during a rescue. 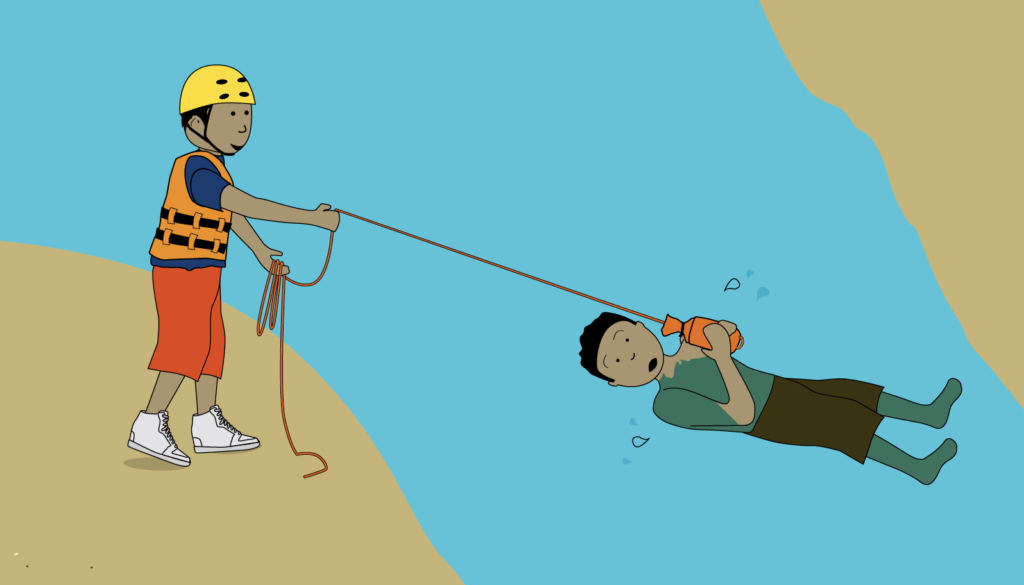 We reached out to RNLI here in the UK to obtain plans so that we could create some throwlines in Nepal. They had worked with The Little Sewing Company to create a manual for local tailors, guiding them to produce a low-cost rescue lines for their community.

They were kind enough to share their plans with us. There are a lot of things which are unpredictable about Nepal, the obvious one being earthquakes. Monsoon season is something we can count on happening every year and it’s our job to be prepared.

We are in the process of having them made at our 22 offices across Nepal. Here are a few photos of our first attempts: