The Himalayan Garden went on show at The Sandringham Flower show this week (w/c 23 July 2018) to raise awareness and funds for the Trust. The garden was a huge hit at the show – winning both a gold medal and the Best in Show. 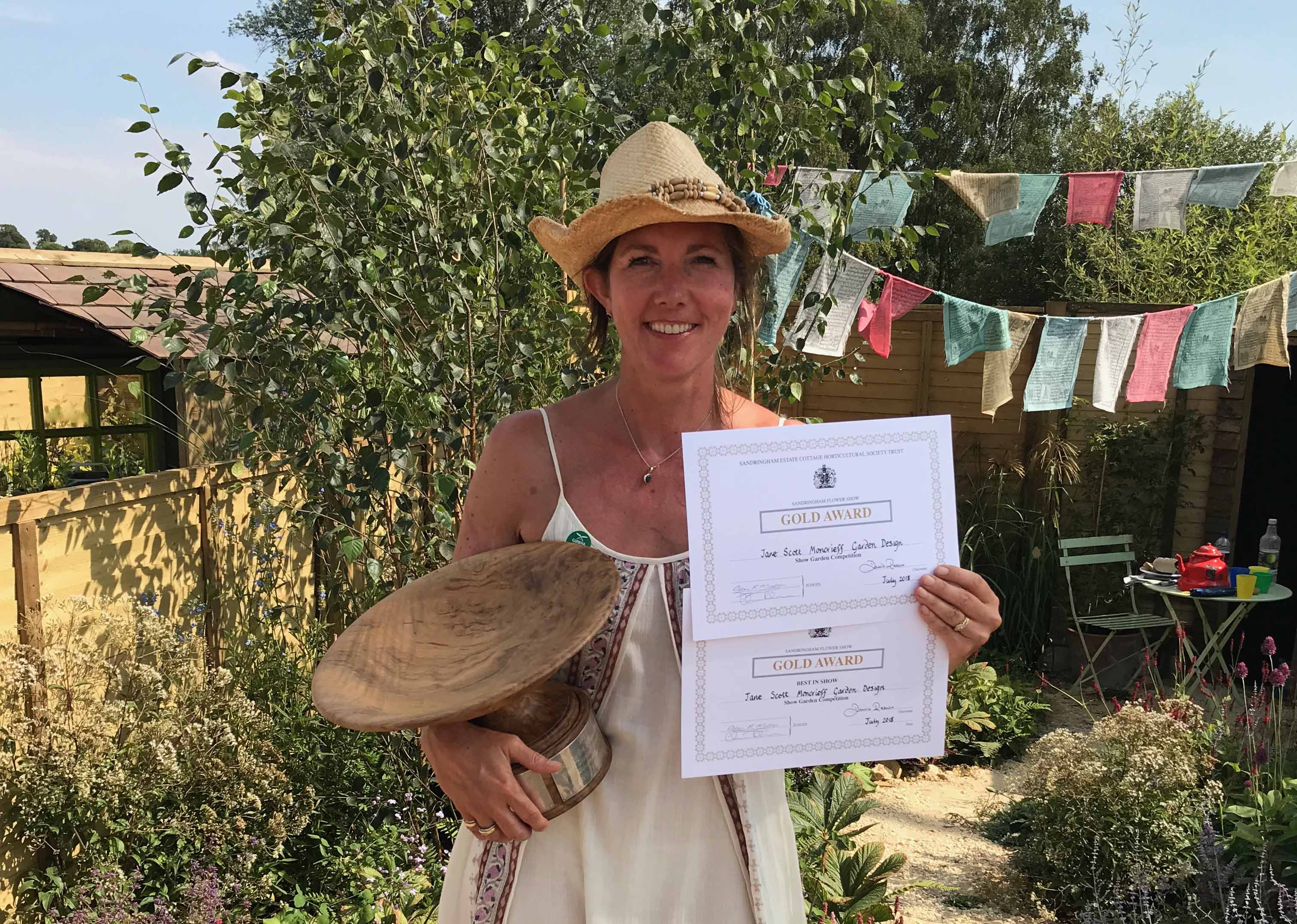 The garden was a huge hit, winning both a gold medal and the Best in Show.

The Sandringham Flower Show attracts more than 20,000 people every year with the Prince of Wales and Duchess of Cornwall returning as regular visitors. Also in attendance on the day were local Gurkha veterans and their wives, looking resplendent in their cultural dress:

The garden was designed by Jane Scott Moncrieff Garden Design. Jane chose her plants to reflect the varied flora found in the Himalayas with most of the plant species chosen indigenous to Nepal, India or Tibet, selected for their colour and variety. 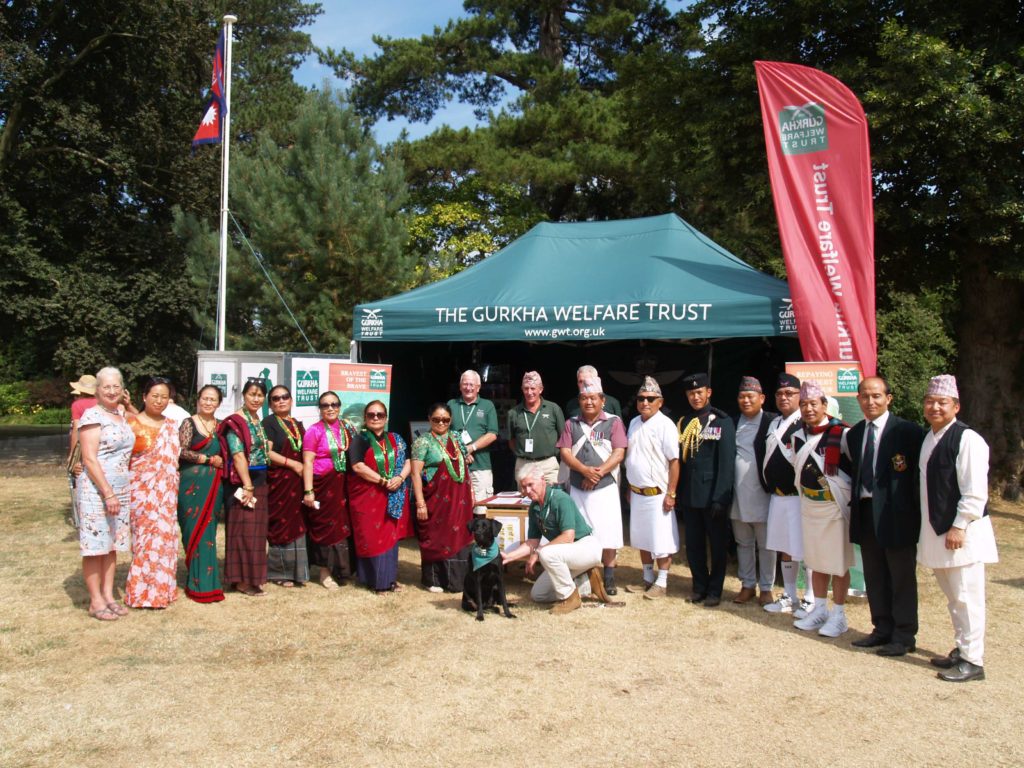 At the back of the garden, a small structure represented a Himalayan tea house which was built with reclaimed timber and corrugated iron as it would be in Nepal. The garden also featured authentic Buddhist prayer flags. 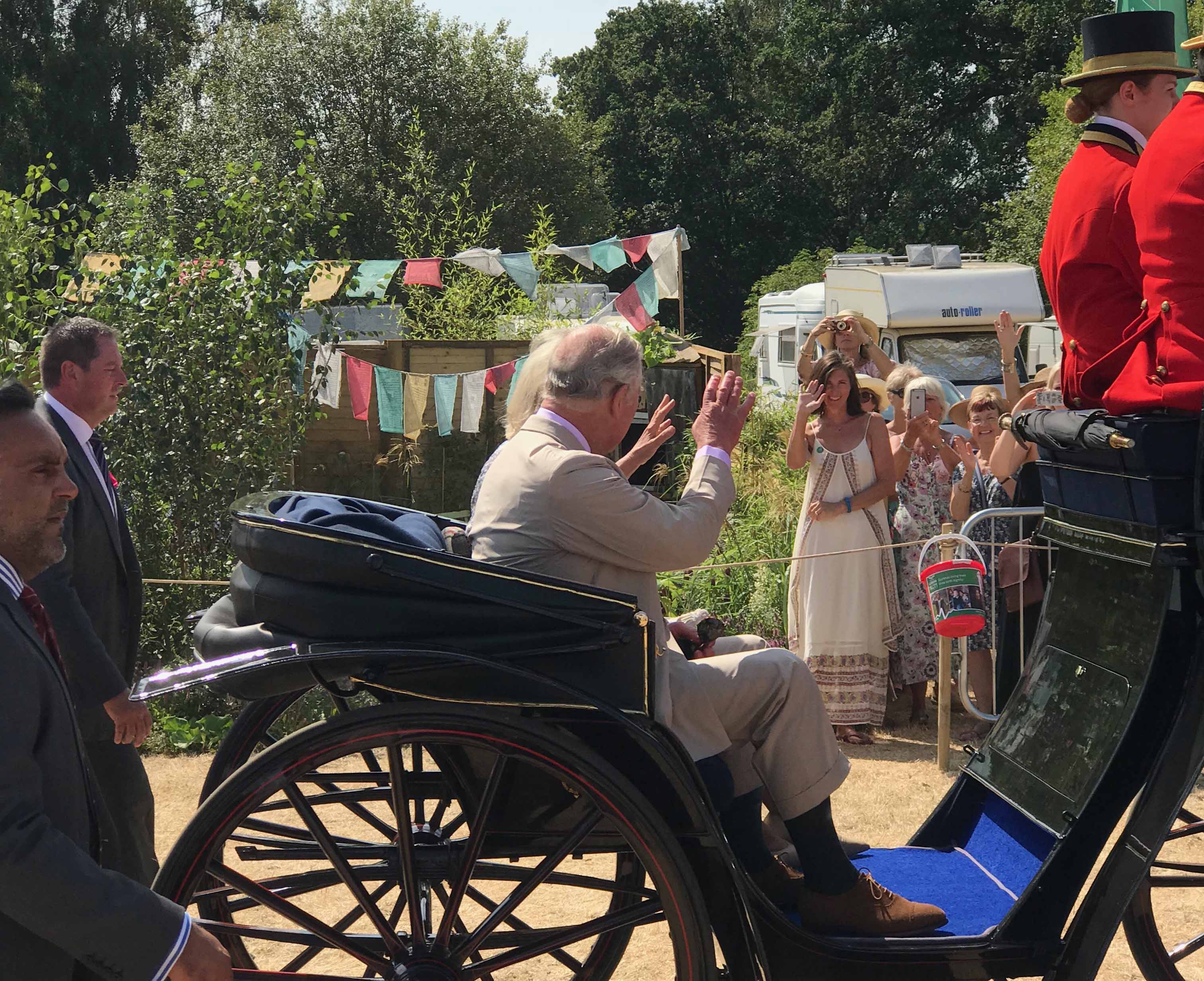 Jane explains: “This region has a huge altitude range and a wide variety of plants can be found in different vegetation zones from high altitude alpines such as Gypsophila cerastoides, to grasses and herbaceous perennials familiar to European gardeners.

“I am proud to support such a worthy charity and hope that our small Himalayan garden at Sandringham transported visitors to another world, a place that they may not have seen for themselves.” 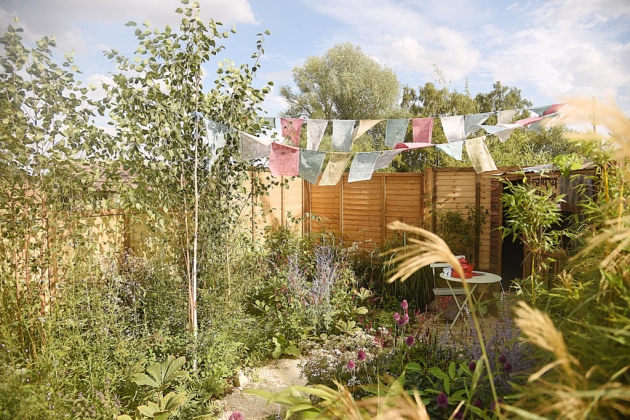 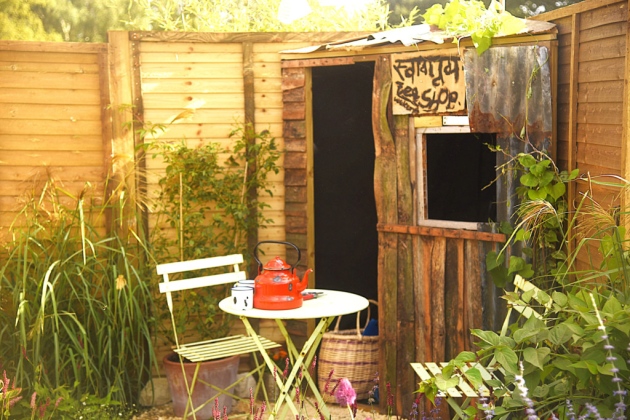 Previous Quiz: How well do you know the Gurkhas? 25th July 2018
Next War stories from a Gurkha hero 10th August 2018
Donate Today