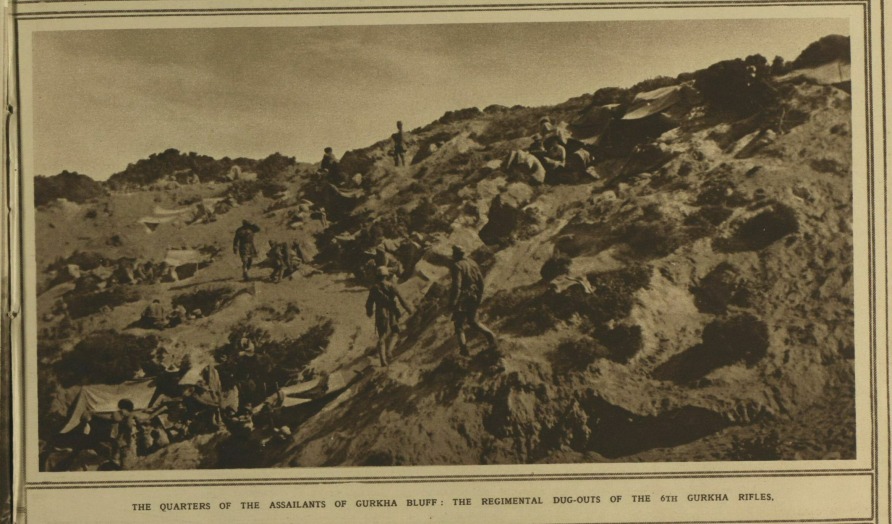 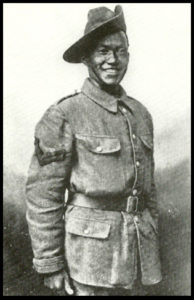 Today is a time to commemorate the soldiers of the First World War, many of whom paid the ultimate sacrifice to preserve Britain’s freedom.As the hundredth anniversary of the War’s beginning, this year carries even greater poignancy. With the Gurkhas’ own anniversary just around the corner, it is a period for us to think back on the actions of those brave men who would form the very reason for the Trust’s existence.

Over 90,000 Gurkha soldiers took part in the War, of which more than 20,000 were killed or wounded. Their actions at battlefields such as Gallipoli (pictured above) truly established their reputation as some of the world’s most respected soldiers, both for their valour and their compassion.

None could epitomise these values more than Rifleman Kulbir Thapa (pictured) who became the first Nepali winner of the VC in September 1915. Under direct enemy fire, Kulbir carried three injured comrades through no man’s land to safety in an extraordinary act of courage that earned him the British Army’s highest tribute.

Once the War was over, peace brought its own problems for the fighting men of Nepal, who returned to a nation that struggles against poverty to this day. In 1969, The Gurkha Welfare Trust was created to ensure that no Gurkha soldier who had fought for Britain would live in destitution. Today, as ever, we remember our debt of honour.