Raising funds one step at a time 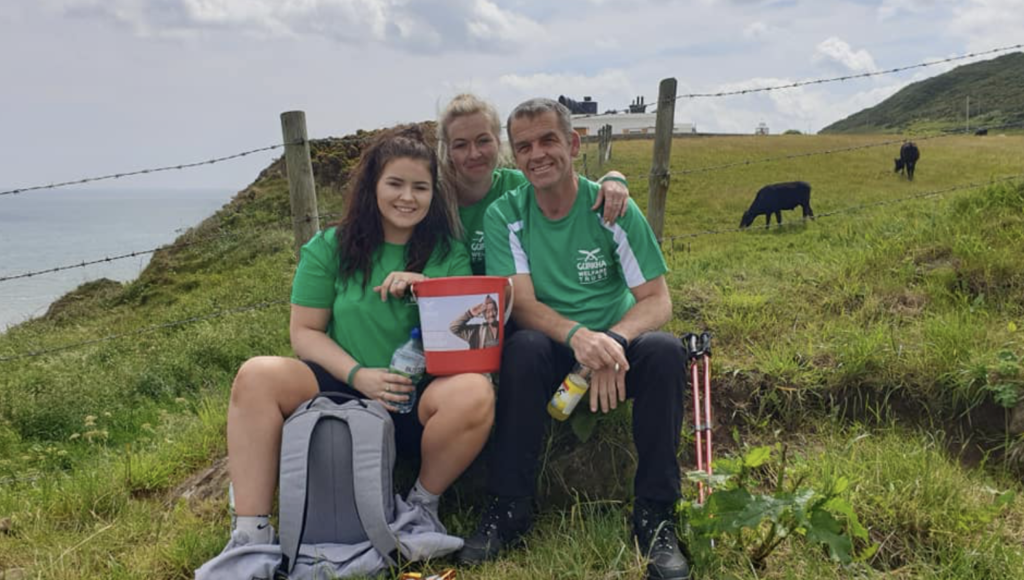 In 1974, when Simon Hood was seven years-old he sat and watched soldiers from the 10th Gurkha Rifles training at Dhekelia Garrison in Cyprus.

With Turkey having just invaded the island, the Gurkhas had been sent to defend the British sovereign base. It was a moment he never forgot. 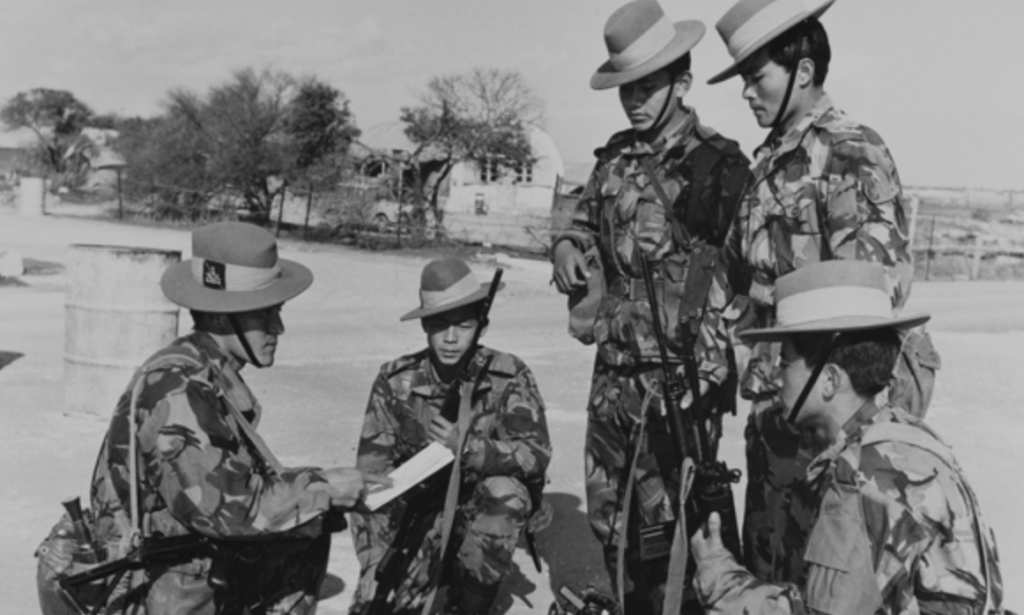 This year Simon Hood is President of the Overseas Buffalos Association, one of the largest fraternal organisations in the United Kingdom.

He has very kindly chosen The Gurkha Welfare Trust as their charity of the year and is undertaking a host of activities to raise money for us – supporting impoverished veterans and widows in Nepal.

On Saturday 15 June Simon took part in a sponsored walk from Whitby to Robin Hoods Bay along the Cleveland Way, a route of around eight miles with elevations of over 300 metres.

“The most challenging part of the walk for me was basically all of it, I have multiple sclerosis, I get very tired and can trip over my own feet for no apparent reason.”

Simon persevered and supported by his very own TEAM GURKHA (his wife Caroline and friends) helping with the fundraising, and friends Jeff Daysh, Len Whiteing, Mark Cussons and daughters Kathryn and Kloii Hood walking with him he finished in a time of around five hours.

“The walk took 5 hours, with several stops along the way for rest and drinks etc. It was very picturesque with sheer cliff faces and fields of cows and sheep to walk through. Overall a steady pace was what I required to achieve my goal of completing the walk.” 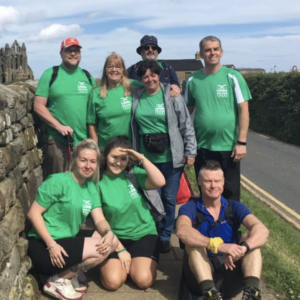 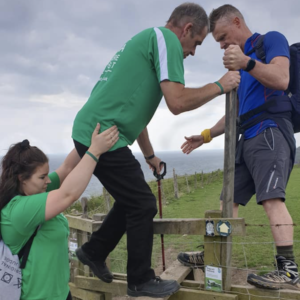 With offline donations included Simon is just short of his fundraising target of £1,500 – there’s still time to support him on his JustGiving page.

Later this year Simon hopes to return to Cyprus, where he will lay a Poppy wreath during Remembrance.