The earthquake in Nepal – three years on

Today (25 April 2018) marks three years since the devastating earthquake in Nepal, which killed nearly 9,000 people and injured around 22,000.

The initial quake struck just northwest of the capital of Kathmandu at 11:56 (Nepal Standard Time) and registered a moment magnitude of 7.8. It was Nepal’s worst catastrophe since the 1930s.

Within an hour, two large aftershocks, with magnitudes of 6.6 and 6.7, shook the country again – destroying many of the buildings damaged in the first one. These aftershocks continued in the region during the following days and weeks. 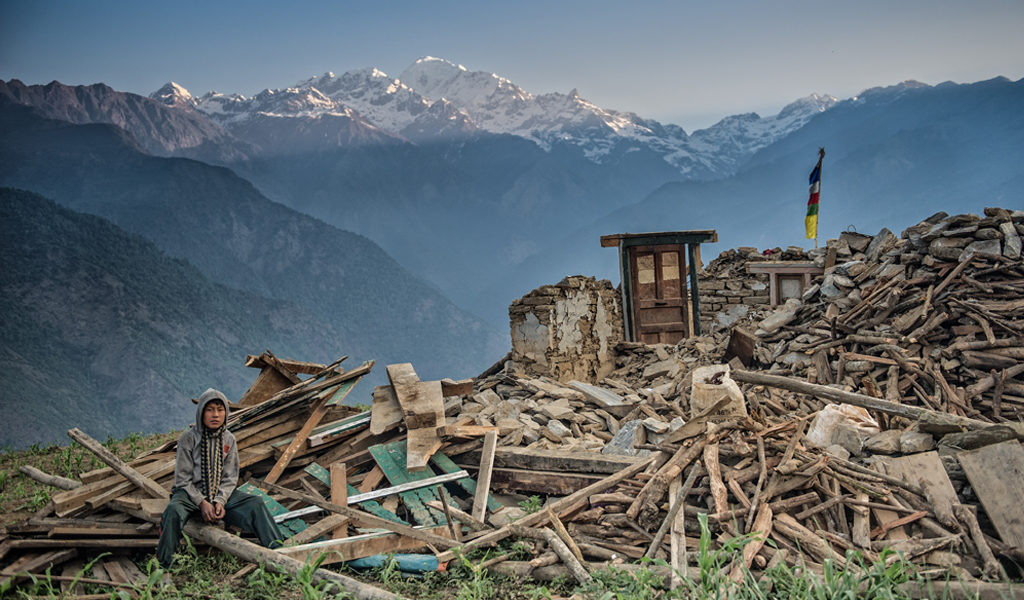 The earthquake was Nepal’s worst catastrophe since the 1930s

The resulting damage amounted to billions of pounds. Landslides completely removed rural villages from the map, buildings crumbled and fell in major cities and a series of avalanches on Everest led to the biggest loss of life in the mountain’s history.

The impact on our Gurkha veterans and widows in Nepal was no less devastating. In total, 13 veterans or widows lost their life. Over 2,000 homes were either damaged or destroyed. On top of this, many of our school projects were damaged as were over 75 of our water systems. In short, there was a lot of work to do.

The first few days after a disaster like this are critical. We mobilised immediately to ensure that people had emergency supplies, food and medical assistance as well as temporary accommodation. Using our local knowledge and network, we worked with the wider relief effort to ensure aid was sent to where it was needed. 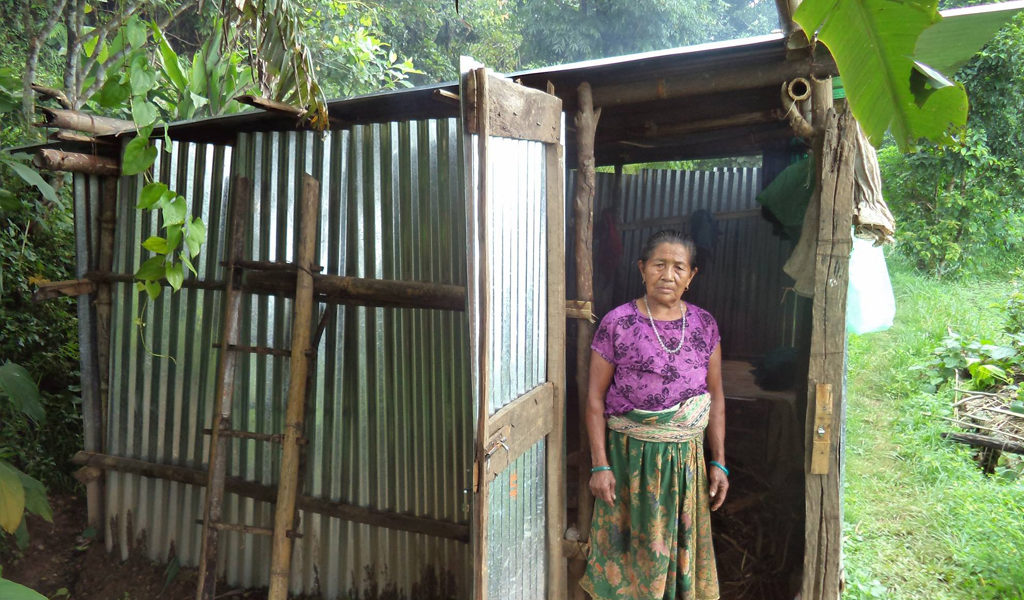 During this period we distributed over 1,400 emergency packs, 700 cash grants, over 1,000 shelters and more than 750 solar lights. 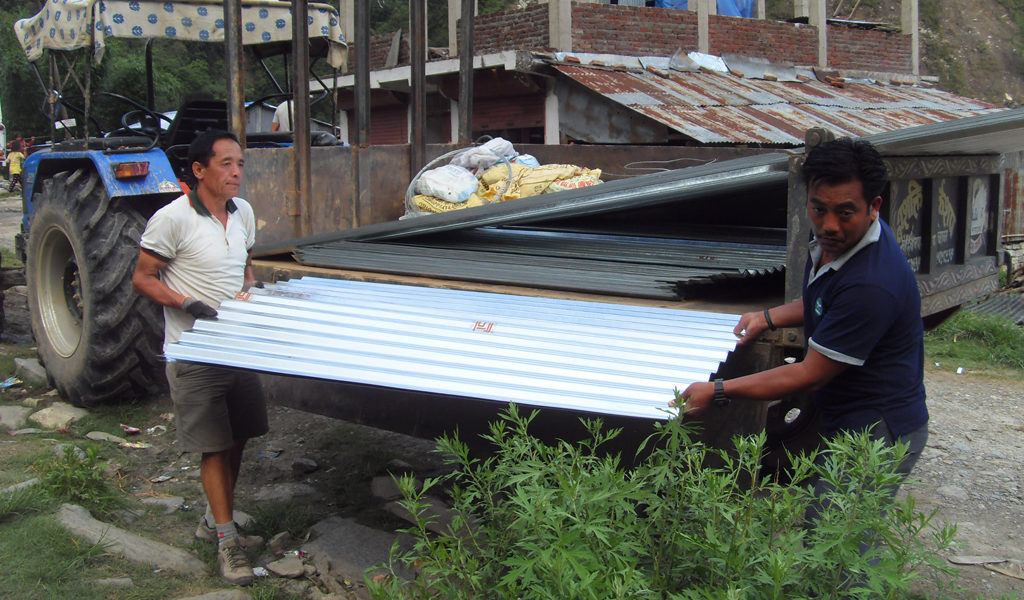 As the weeks went on we turned our attention towards the ongoing support our veterans and their families would need, including, in many cases, new houses. We formed our earthquake response team – a team of 50 staff who dedicated all of their time to getting our beneficiaries back on their feet and in a position to live with dignity.

Though they faced hardships like fuel blockades and monsoon seasons, our team worked tirelessly and achieved some amazing results. In 2016 HRH Prince Harry visited the work of the team, specifically the homes which were being built. Indeed, his name now adorns a banner on the side of Gurkha widow Mangali Gurung’s new quake-resilient house, announcing it as Harry’s Home, following his visit there. 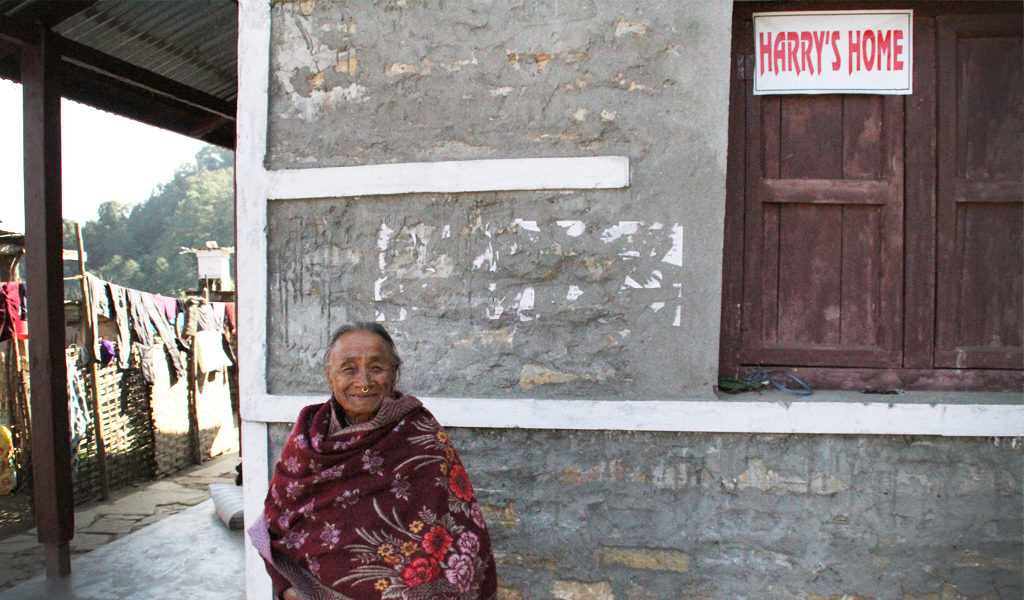 By the time our team finished their work last year, we had built over 1,000 new quake-resilient houses and repaired 300 more. On top of our home building project work, we also repaired over 70 schools and more than 75 water projects.

In total, we raised around £7.5 million for our earthquake response – an incredible amount and one which made, and continues to make, a huge difference to the lives of those affected by the disaster.

Lieutenant Colonel (Retd) John White MBE worked as Head of our Earthquake Response Team. On conclusion of the programme, he said:

“While I was taken aback by the scale of the devastation the earthquake caused, as a former officer in the Brigade of Gurkhas, I was not at all surprised at the forbearance and stoicism of the Nepali people.”

“Our pensioners, their widows and communities had no expectation of help but rather displayed a grim determination to pick themselves up and get on with life as best they could. I can assure you that your support has brought and continues to bring relief to a people who have suffered so much, yet ask for and expect so little.”

Previous Life on the road: motorbike training 16th April 2018
Next The book that helped build a school in Nepal 14th May 2018
Donate Today