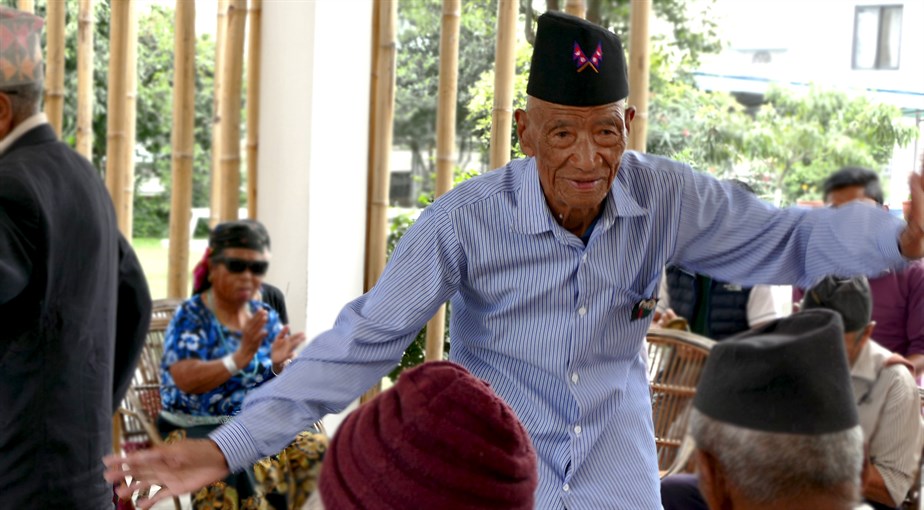 Almost 76 years ago, in the midst of World War Two, Lalbahadur Pun signed up to become a Gurkha.

According to military records, Rifleman Lalbahadur Pun is 96 years old. In truth, he’s actually 92. As was common in the Second World War, Lal’s age was falsified so that he could sign up to become a Gurkha early. He was only 15 when he first joined the British Army in late 1941, following in his father’s footsteps.

After completing his training and being assigned to the 6th Gurkha Rifles, Lal was sent to fight in Burma. His memory of the war is remarkably detailed:

“The first time we were in the jungle we were scared but also excited. We knew that if our forefathers had lived well, we would not be killed.

“On one patrol, we saw some Japanese trucks by the river. We launched an attack and destroyed them all. Three of our unit received the Military Cross for that action.

“Usually when we attacked there would be an airstrike followed by artillery. It was like watching thunder and lightning. Then we would advance. The terrain was very difficult – hard to move and hard to see the enemy.”

Lal’s battalion became seasoned fighters during their time in Burma. He describes how, in a single day of conflict, they killed over 190 Japanese troops, losing only two soldiers in return.

“We were a lucky battalion, but also because we were good at the job. We only lost a few friends while more were wounded. When we were captured, we would cut signs in the trees for our friends to follow.” 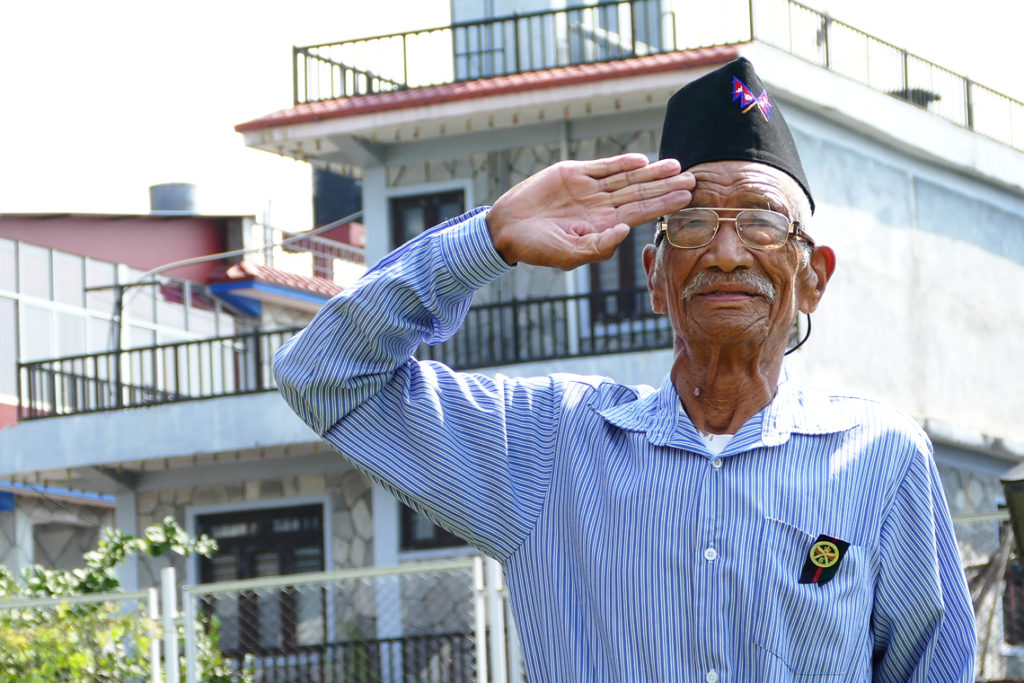 Settling down after the war

Around 18 months after the end of the war, Lal was made redundant from the Army. He returned to Nepal and began work as a farmer.

“I was only 21 when I left, even after six years of service. I returned to my family. My father was also a veteran from the 5th Gurkha Rifles, who had fought in World War One. He had five medals.”

Three years after his return to Nepal, Lal married a local woman named Bansha. They had five children together; four daughters and a son. Lal’s wife sadly passed away in 1982. He has never remarried.

A new home for Lalbahadur

“Around 30 years ago, some military trekkers came through my village. They heard I was a Gurkha and told me I could get a pension from The Gurkha Welfare Trust. I went to their patrol base in Bhalubang and they started to give me this money. It was a big help as I started to get older.”

“I was alone for many years after my wife died. I was living with my son but I was too old to farm like I used to. After talking with the Welfare team, I eventually moved to the Residential Home in Pokhara.”

The Kulbir Thapa VC Residential Home in Pokhara is a sanctuary for 26 of our most vulnerable Welfare Pensioners. Our staff provide 24-hour care for residents. Special attention is given to residents to ensure that they are comfortable and receive the medical attention they require.

“The facilities are very good here and the staff are friendly, although I do miss my family sometimes and I wonder how my goats are doing.” 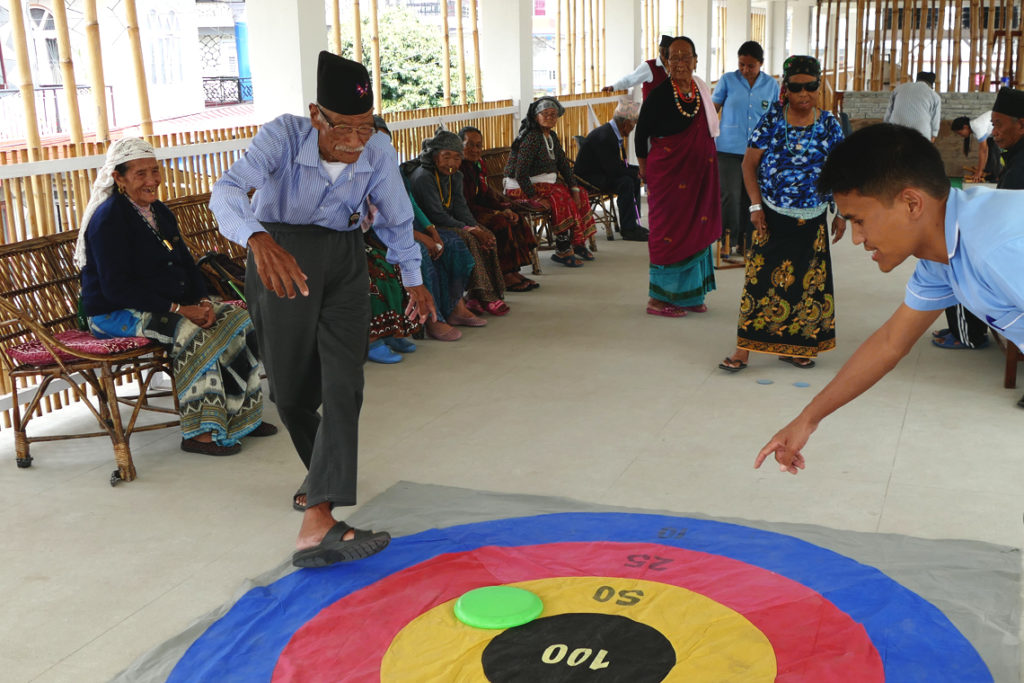 Despite his advanced years, Lal’s spirit remains full of energy. He is always keen to dance and encourage his fellow residents to join in.

“I am proud to have been a Gurkha. I fought; I can stand tall. Most of us were there for a salary, but we were fighting on the right side. The British are honest. You found me in my village and gave me this pension, this home. You are repaying me for the risks we took and I am grateful.

“To the Trust’s supporters, you are good people. Thank you for remembering us.”