Lest we forget: Remembrance Day 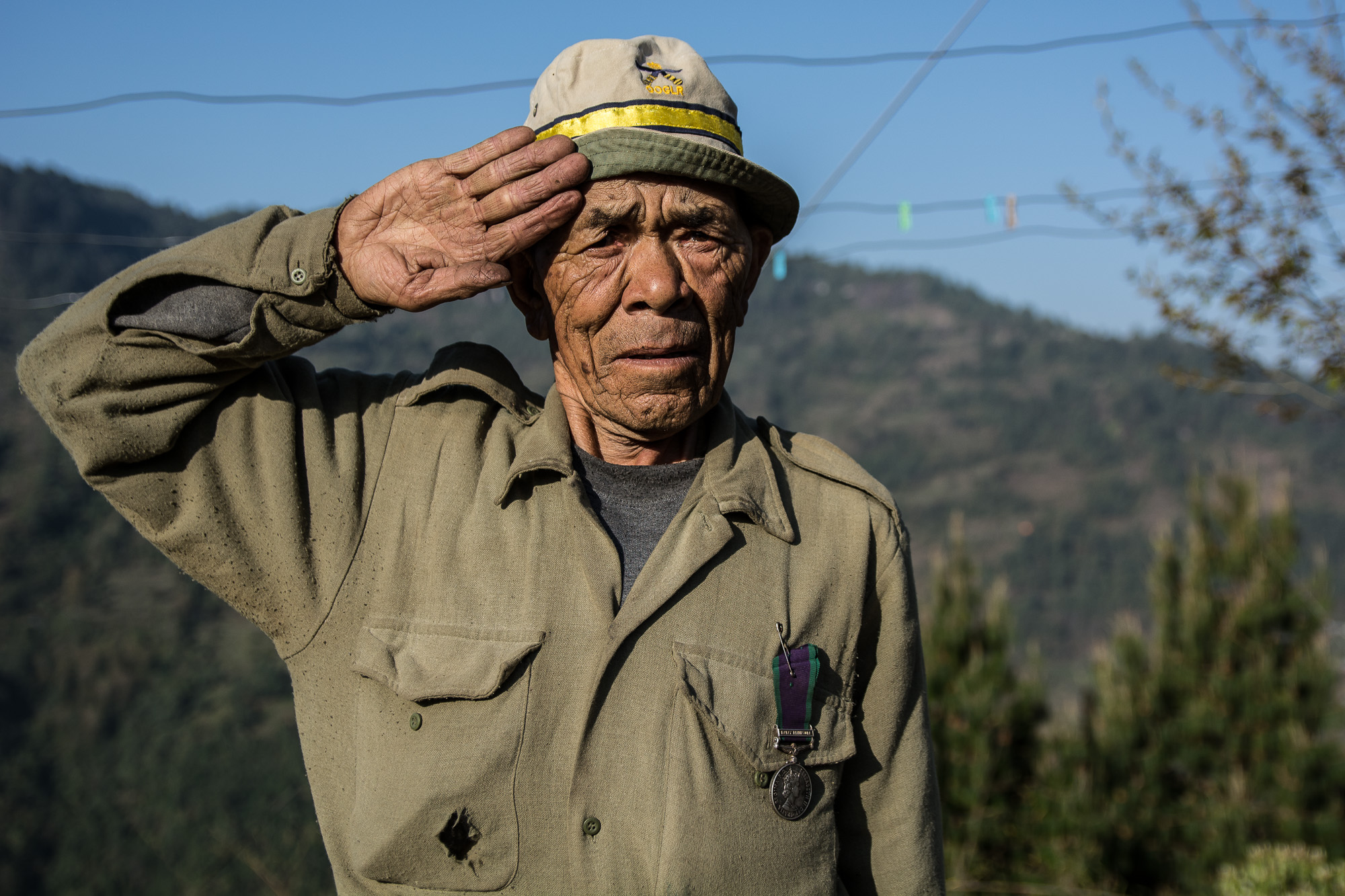 As we remember the fallen, let us not forget the Gurkhas.

Through the decades, roughly 19,000 Gurkha soldiers have died in the many wars they’ve fought at Britain’s side. It is often said that, if there were a minute’s silence for every Gurkha casualty, we would need to be silent for a whole month.

During World War One, over 90,000 Gurkha soldiers served with the British Army, of which more than 20,000 were wounded or killed. Two of these soldiers were awarded the Victoria Cross, Britain’s highest military award for bravery: Kulbir Thapa and Karanbahadur Rana.

Kulbir Thapa was a 26-year-old Rifleman when, in an extraordinary act of courage, he carried three injured comrades through no man’s land to safety whilst being fired at by the enemy.

For his actions, he received a Victoria Cross in September 1915. It was personally awarded by King George V at Buckingham Palace. He was the first ever Nepali to receive the medal.

Karanbahadur Rana was just 19 when he received his Victoria Cross. He was awarded the medal of honour for his actions in Palestine in April 1918. During an attack, Karanbahadur protected his fellow soldiers from the enemy with a Lewis gun under direct enemy fire. He bravely removed defects from the gun, which on two occasions had prevented it from firing.

This year, the Greater Rushmoor Nepali community commissioned a bronze statue to commemorate the bravery of Kulbir Thapa VC. The statue, which resides in Princes Garden in Aldershot, depicts Kulbir carrying a wounded soldier to safety. This bronze highlights the centuries-old bond between Nepal and the UK. 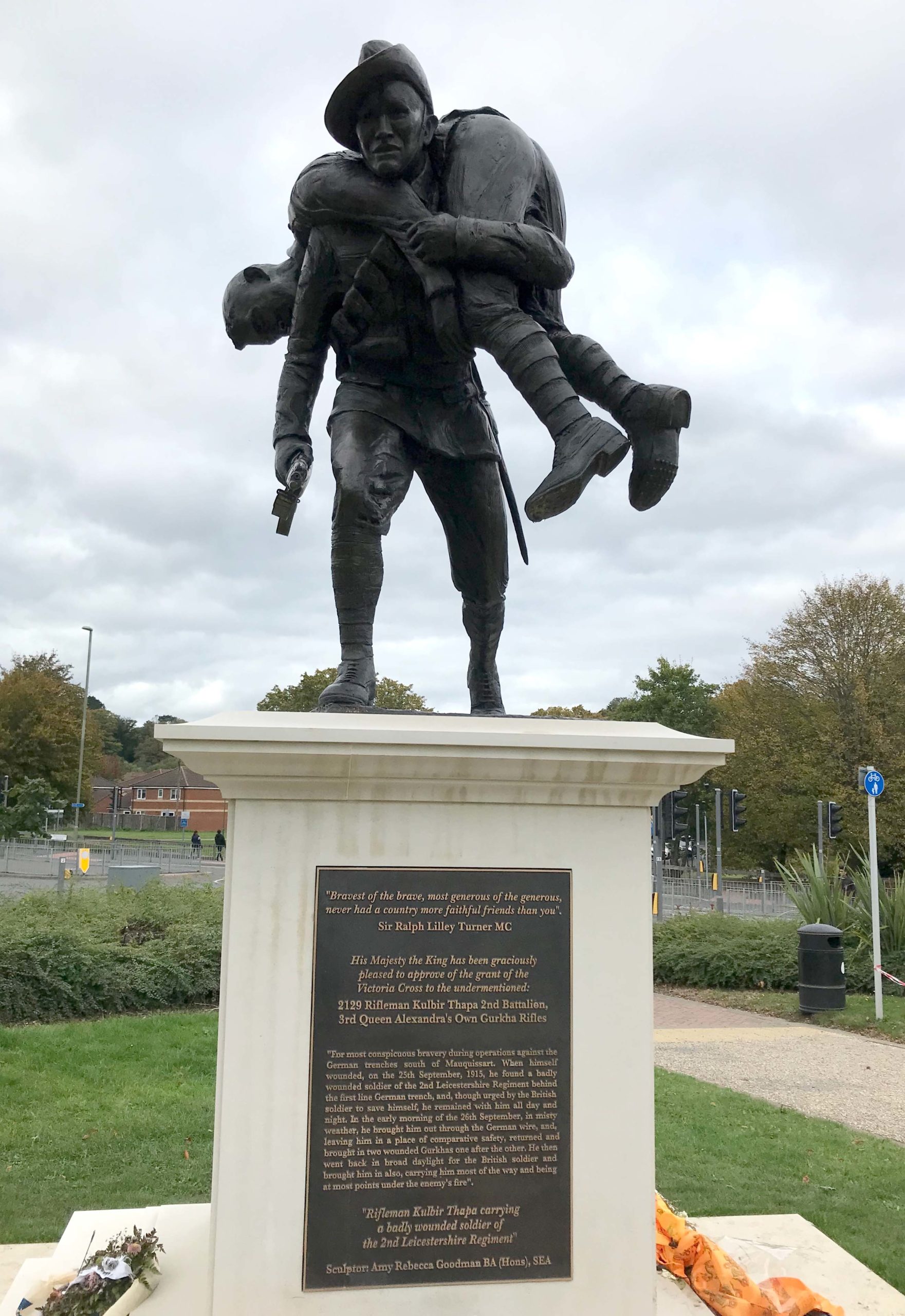 Our debt of honour

Many thousands of Gurkhas were wounded in their service and returned to a life of hardship in Nepal. Residing in poverty-stricken communities, Gurkha ex-servicemen live in constant threat of earthquakes and monsoons, depending on The Gurkha Welfare Trust for their survival.

As we commemorate another Remembrance, now is the time to stand by these gallant veterans, many in their eighties and nineties, who want nothing more than to live in their Nepali homeland with security and dignity. 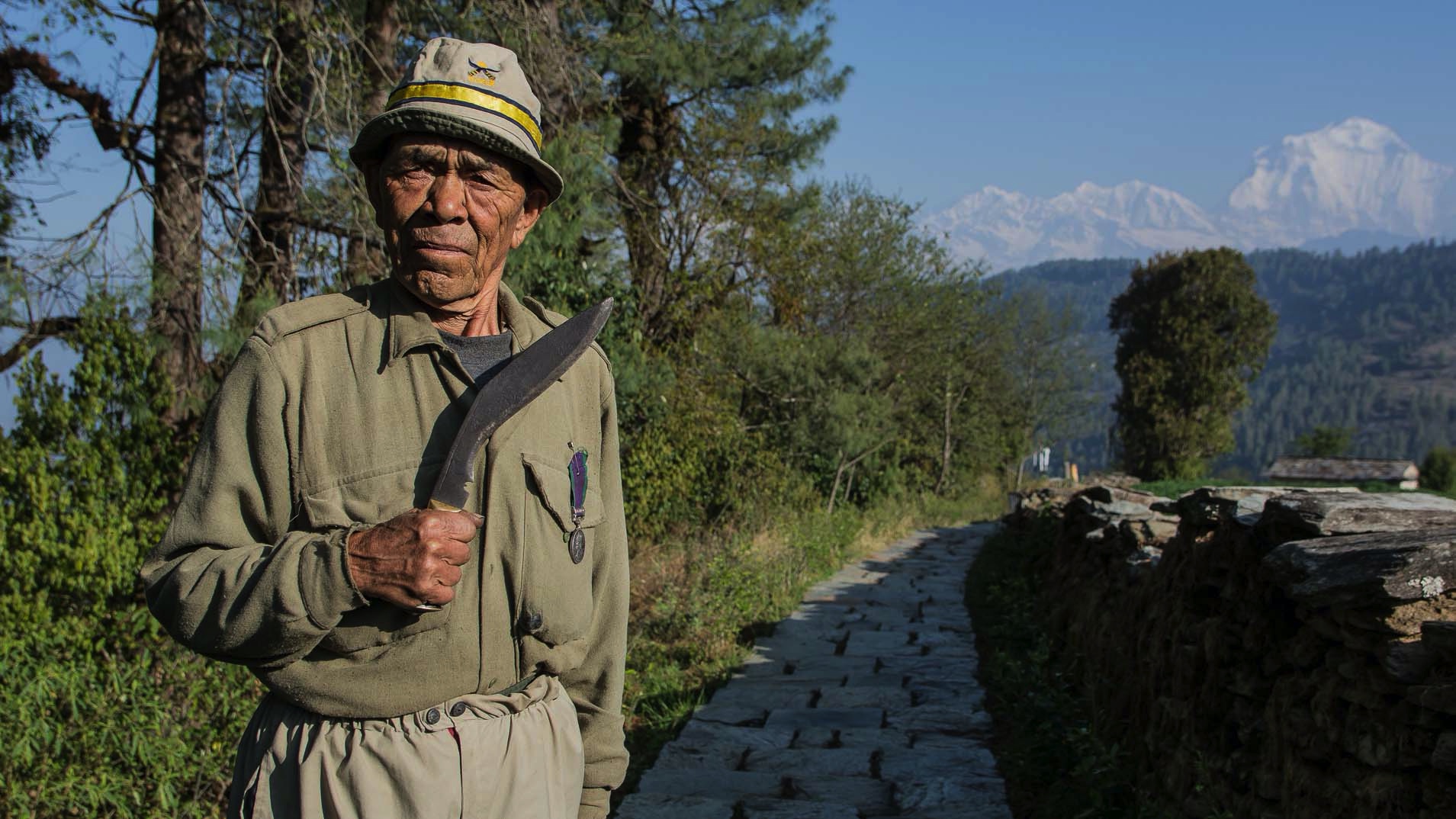