From the jungles of Borneo to the hills of Nepal 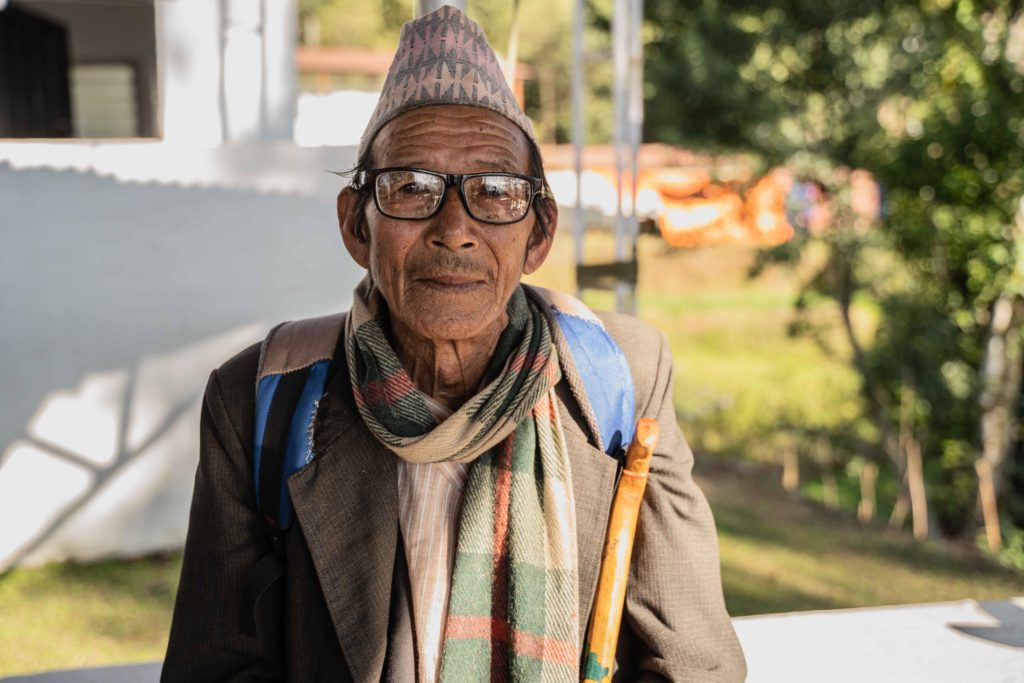 When he was released from the Army during downsizing in June 1971, he returned to Khotang District, in the east of Nepal.

Though he fought in various conflicts during his time as a Gurkha, Thambahadur fell short of the 15 years of service required to receive a British Army pension back then.

After being a soldier for so long, adjusting to a life of subsistence farming back in Nepal was a shock to the system. He found life very difficult.

Lost in the jungle

During his time in the Army, Thambahadur served in Singapore, Malaysia, Brunei and the Philippines.

“In Brunei [while fighting in the Borneo Confrontation] we once got lost in the jungle for 14 days because a new British Officer did not read the map correctly.

Unknowingly, we had gone inside the enemy territory and crossed the border. The jungle was so dense that we could not see the sun. During that time we had finished our rations and so had to eat what we could find – mainly roots.

After seven days, we saw a hill, which we climbed. We saw just below on the other side was an enemy camp. Retreating from there we eventually found our friends from the 10th Princess Mary’s Own Gurkha Rifles who helped us with directions to the nearest helipad which we eventually found, avoiding ambushes on the way.” 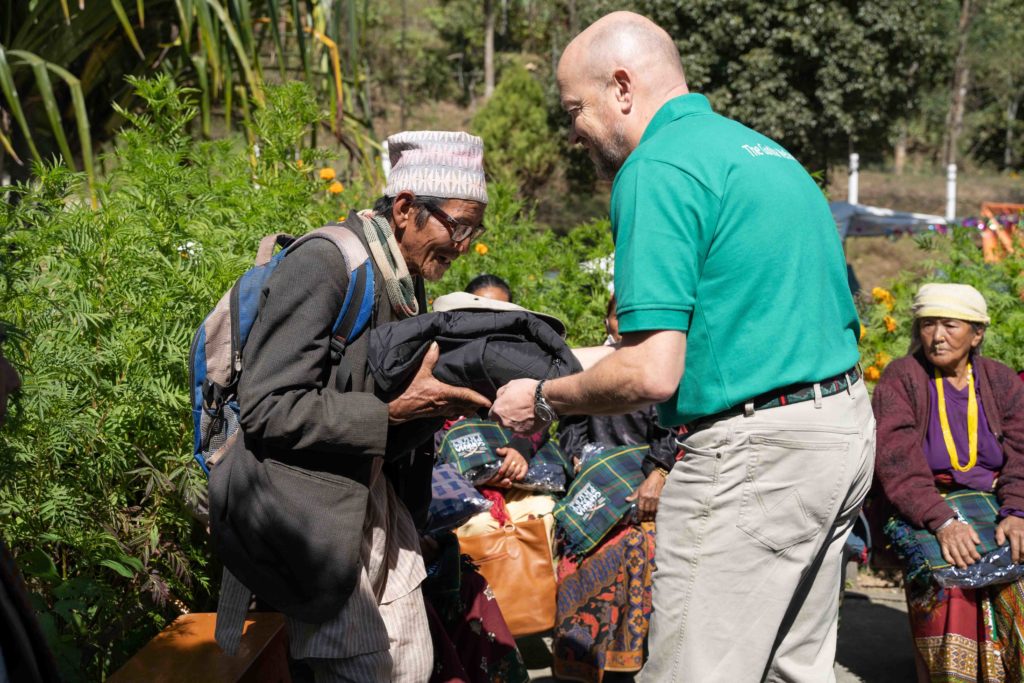 It was actually during the time that Thambahadur was heading to the helipad that Lance Corporal Rambahadur Limbu famously won his Victoria Cross – the Army’s highest award for gallantry.

Lance Corporal Rambahadur Limbu was in an advance party of 16 Gurkhas when they encountered about 30 Indonesians holding a position on the top of a jungle-covered hill. The lance-corporal went forward with two men, but when they were only 10 yards from the enemy machine-gun position, the sentry opened fire on them, whereupon Limbu rushed forward and killed him with a grenade. The remaining enemy combatants then opened fire on the small party, wounding the two men with the lance-corporal who, under heavy fire, made three journeys into the open, two to drag his comrades to safety and one to retrieve their Bren gun, with which he charged down and killed many of the enemy.

Thambahadur receives our Welfare Pension; his only source of income. At 11,000 NPR per month (around £75) the money is enough for him to purchase basic goods such as food and fuel.

Though it’s a day-long journey for him to reach our office, he’s always keen to travel the distance to spend some time with old comrades on pension payment day. 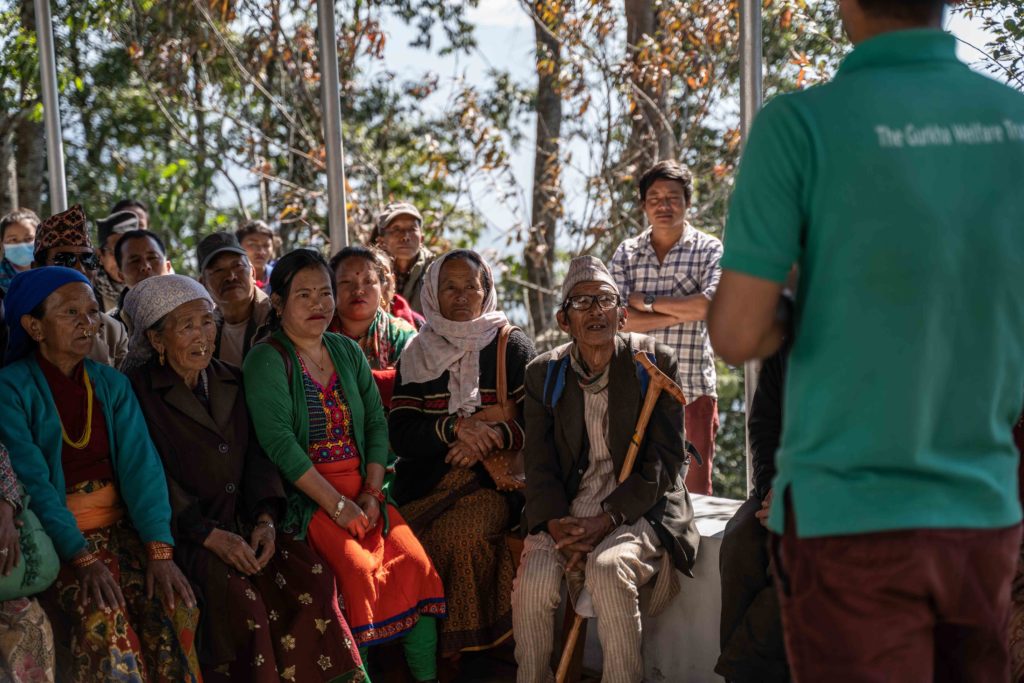 Previous New winter clothes for our pensioners 14th December 2018
Next “My grandchildren are my vehicle!” 8th January 2019
Donate Today