As a daughter of the Brigade – her father was in the 6th Gurkha Rifles – the Gurkhas have always held a special place in Joanna’s heart.

She kindly agreed to become our Vice Patron in 2009 and has been an active supporter of our work, visiting a number of our projects in Nepal along the way.

1) She helps our supporters raise funds

Steve Sutton raised an incredible £35,000 for us in 2015. His brother Mark and cousin Tim sadly passed away within a year of each other. Along with friends and family members, he took part in an 1000km cycle in their memory.

Joanna was a keen supporter of the team saying:

“I cannot think of a more generous and glorious way of remembering Mark and Tim than this ambitious and insanely energetic bike ride.”

“On behalf of the Trust I want to say how hugely appreciative we are; the money raised will support our old Gurkha soldiers and their communities in Nepal, who need our help now more than ever. So many were affected by the recent earthquakes and this will help them to recover and rebuild.”

2) She helped Gurkhas struck by the 2015 earthquakes 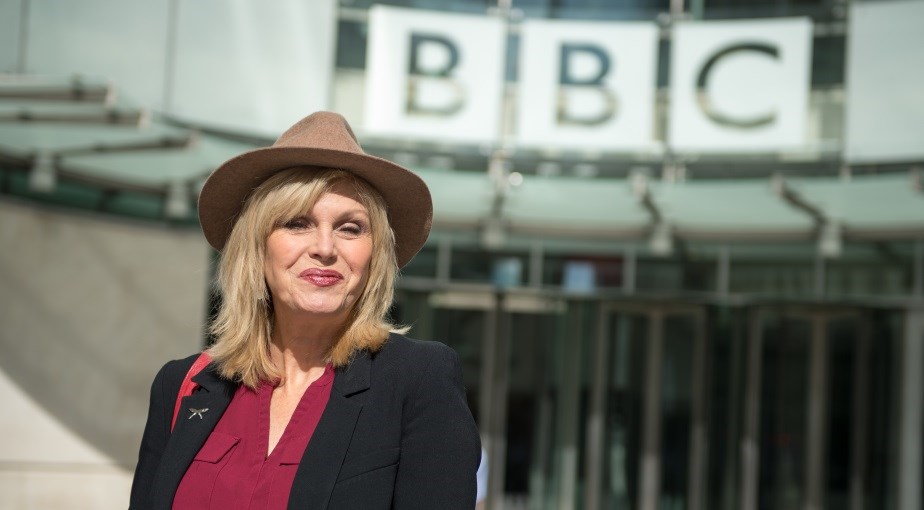 When two devastating earthquakes struck Nepal in 2015, she campaigned endlessly to raise awareness and support those who had lost their homes.

Hear Joanna speak about her involvement with the Trust in her own words:

She also appeared on This Morning to explain how the earthquakes had devastated Nepal and its communities:

3) She’s always happy to pause for a photo

The actress is widely admired amongst both serving Gurkha soldiers and Gurkha veterans. As a result, she gets many photo requests!.

Here she is at our Remembrance Dinner at Kensington Palace alongside the Queen’s Gurkha Orderly Officers (QGOOs).

READ: 9 times The Royal Family showed their appreciation for The Gurkhas 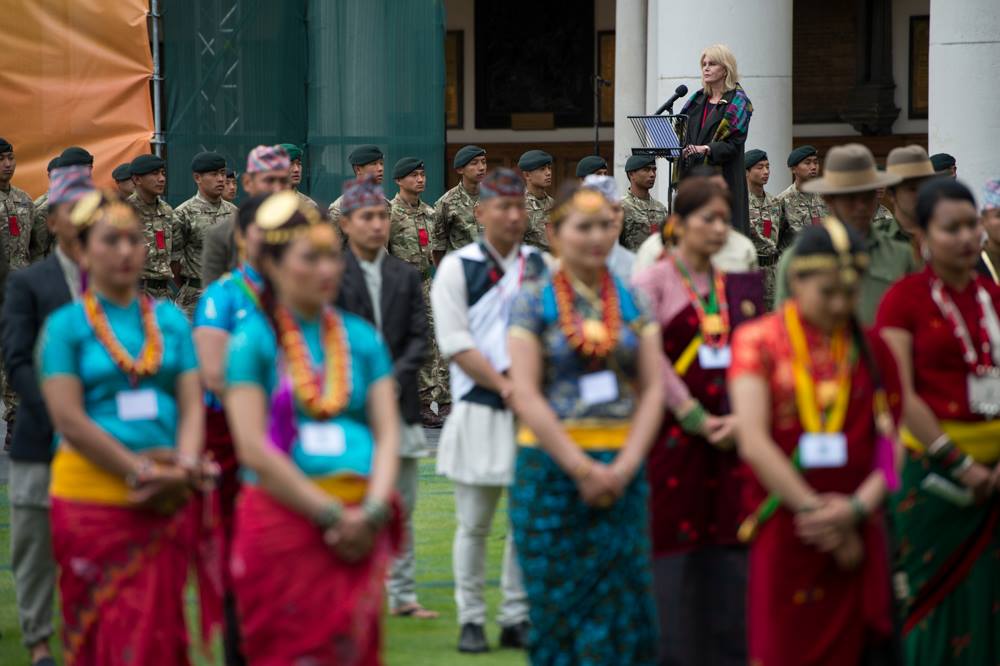 The pageant was attended by various members of the Royal Family in recognition of all the Gurkhas have done for Britain.

Along with historian Dan Snow, Joanna told the story of the Gurkha soldier whilst battle re-enactments, cultural displays and musical performances by the Band of the Brigade of Gurkhas entertained a sell-out audience.

5) She visited our work in Nepal 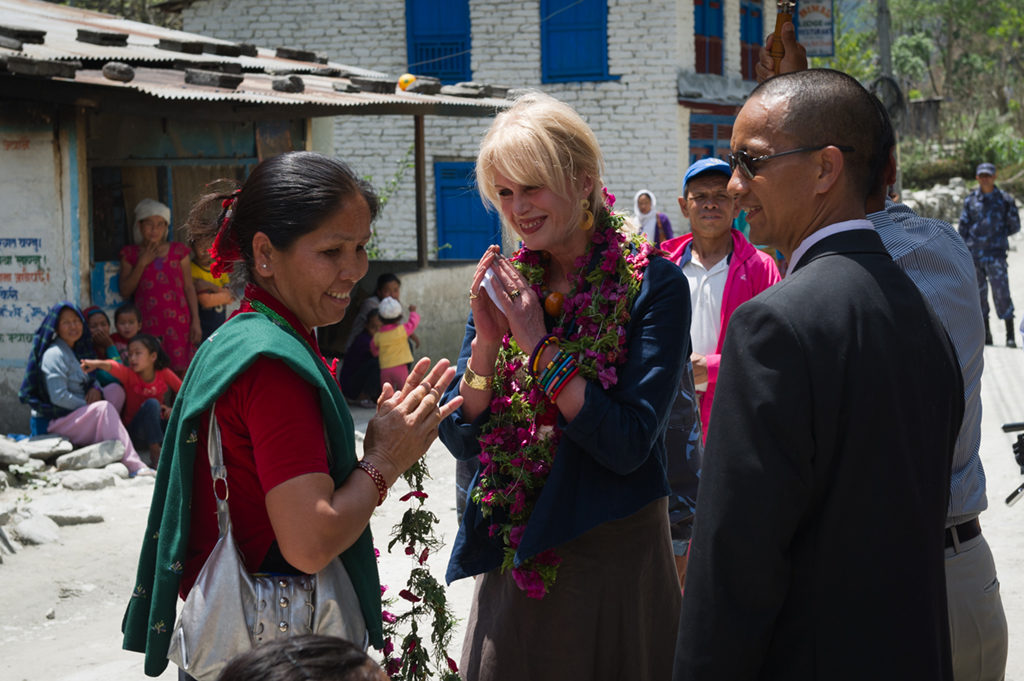 As our Vice Patron, Joanna has visited a number of our projects across Nepal. In 2012 she opened Kalika Lower Secondary School, a school we opened in Tiplyang located in the Myagdi district of Nepal.

Interested in learning more about the Gurkhas? Watch our animation, which shows the history of Gurkha soldiers and The Gurkha Welfare Trust narrated by friend of the Trust and explorer extraordinaire Bear Grylls.

Previous Leaving a legacy: our Book of Honour 5th February 2018
Next Five unique blades from across the world 13th March 2018
Donate Today