Five unique blades from across the world

The Gurkhas are renowned for carrying the famous kukri, but they’re not alone in carrying unique weapons. We count down the top five most interesting knives from around the world. 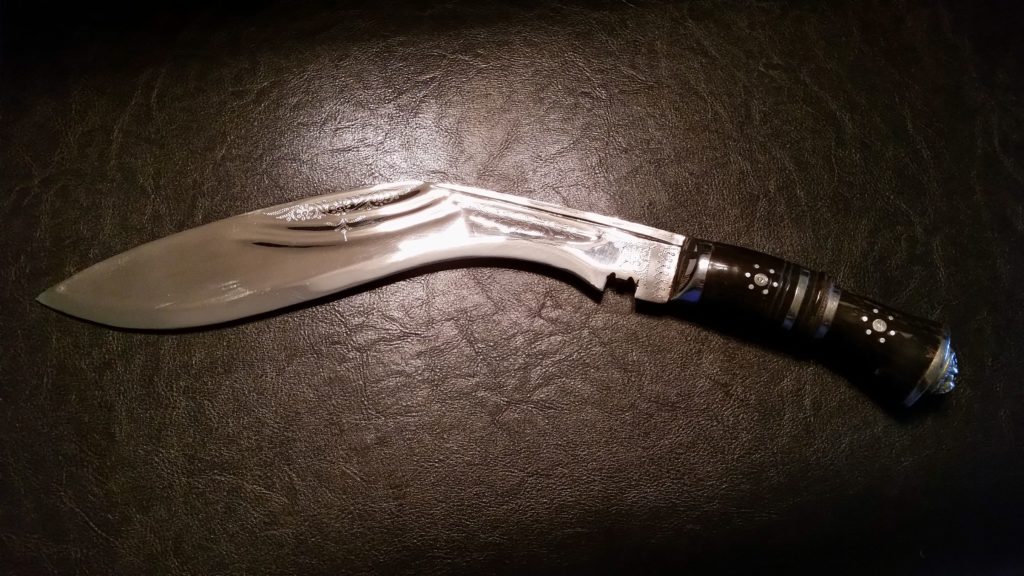 The Gurkhas are famed for carrying a kukri (or ‘kukhuri’) – the national weapon of Nepal. A machete-like curved blade with a notch at the bottom, the knife is used as a work tool for things like butchery, farming and firewood.

In the Army, all Gurkhas are given a Kukri when they join and the legend goes that whenever a Gurkha draws his Kukri in anger he must also draw blood… 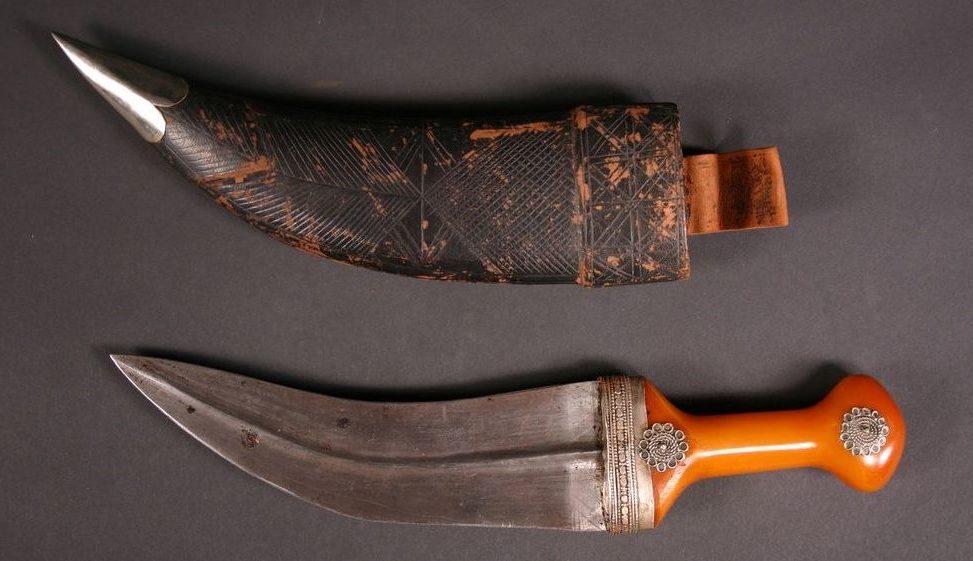 Relatively similar to the Kukri, this traditional Arabian dagger has a very short blade with a steeper curve. It is worn as an accessory in the countries of Saudi Arabia and Yemen and by some Mulsim men in the Horn of Africa.

Though it is primarily decorative, it is said that the Janbiya should only come out of its sheath in extreme cases of conflict. On a lighter note, it is also commonly used in traditional events, such as dances.

An ornate and ritualistic ‘dagger’ created in ancient India, later finding popularity in Tibet and in the Kathmandhu Valley by Shamans, where they are referred to as a ‘Phurba’.

Now used as a meditational deity, the peg-like knife is used in many other spiritual practices, including the transformation of negative energies.

The Ngala (Ngulu) sword is known as an “executioner’s sword”, for that was its primary use over a large area of the Congo.

With its distinctive shape featuring a with on the end, the Ngulu sword was originally made by the Dgombe tribe. In modern times the sword has ceremonial uses.

An iconic European design from the late middle ages, these were often used in addition to s ingle handed swords, such as a rapier.

With a curved handle, the blade is designed to momentarily trap an opponent’s sword and give fighters a precious, unguarded second to strike.

What have we missed?

So, there you have it – five weird and wonderful knives from around the world. What have we missed? Join in the Facebook discussion.