In memory of our fallen heroes 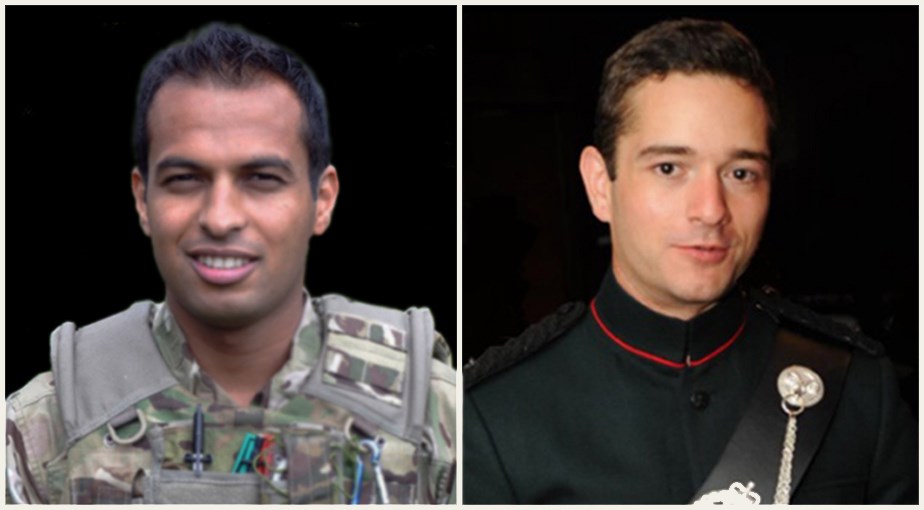 Ed and Siddhanta’s lives began worlds apart, but they were forever bonded through the Brigade of Gurkhas.
On 30 October 2012, while serving together in Afghanistan, they were betrayed and murdered by a man claiming to be a member of the Afghan police. Their loss was felt around the world.

Now, those closest to Ed and Siddhanta are determined to leave a legacy for them in the Gurkha homeland of Nepal, by helping to rebuild an earthquake devastated school. Please visit their JustGiving page to help us commemorate these heroic soldiers.

As a boy, Siddhanta Kunwar enjoyed collecting music cassette tapes and travelling within Nepal. Like many young Nepalis, he dreamed of becoming a Gurkha.

He passed the challenging selection for the Brigade of Gurkhas in 2004 and, after his year-long infantry training, joined 1st Battalion, The Royal Gurkha Rifles.

He excelled as a soldier and went on to become a respected sniper. By 2012 he was already on his third tour of Afghanistan – this time as a Lance Corporal with 1 Platoon, A Company. 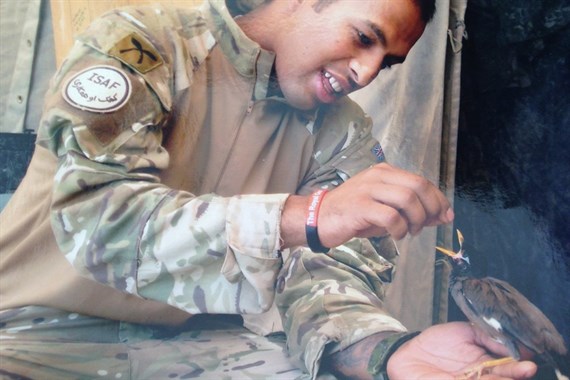 Ed had grown up a world away in Peterborough. After graduating in psychology, he worked overseas for the Foreign and Commonwealth Office before eventually attending the Royal Military Academy Sandhurst in 2010.

After commissioning into the same regiment as Siddhanta, Ed travelled to Nepal to learn the language and experience the land whose countrymen he would now serve alongside.

On behalf of the Trust, Ed trekked the Himalayan foothills to visit elderly Gurkha veterans and document the challenges facing their communities. He developed a deep respect for the country and its people. 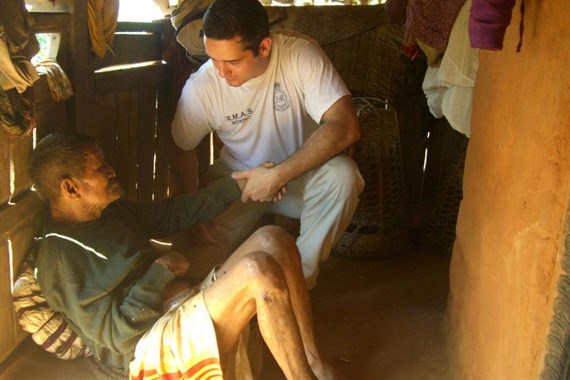 In 2012, Ed was sent to Afghanistan as a Lieutenant responsible for 1 Platoon, A Company. By this time, the war had reached its eleventh year – one of the longest campaigns in UK history. Ed and Siddhanta had been serving together for several months.

The pair were stationed in the notorious Helmand Province at a sombre checkpoint known as Prrang. There, the platoon conducted patrols, often partnered with local police, to try and reassure the local population and deter the influence of the Taliban in the area.

Both Ed and Siddhanta were considered consummate soldiers. Siddhanta’s career had seen him serve on operations in Bosnia as well as Afghanistan. He was known as an outstanding soldier and a ‘true Gurkha’.

For Ed, although this tour was his first, he had already proven himself an able officer. There was no doubt in his own mind of where his responsibilities lay. In an excerpt from his journal, written on 15 October 2012, he spoke of the parting advice a junior officer had given him:

“His final words were ‘keep the boys safe, Saheb’. ‘Look after the boys and keep them safe’, resonated with me more than anything else has done in my life so far.”

Only two weeks later, while conducting a meeting inside their checkpoint, Ed and Siddhanta were betrayed and murdered by a man claiming to be a member of the Afghan police.

Days later, their bodies were flown from Camp Bastion to the UK, to be handed over to their families. Their deaths were met with great sadness
by all who knew them. 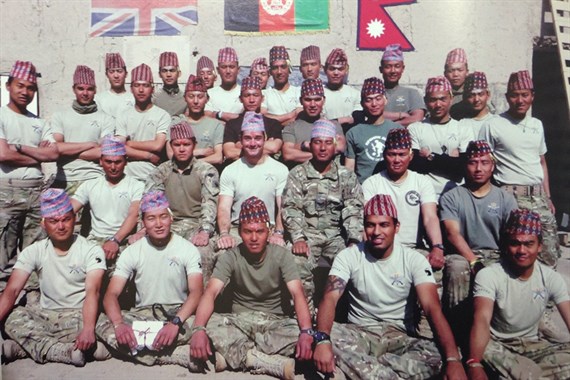 Lieutenant Colonel Matt Jackson, who was in Afghanistan with Ed, summed up the feeling among the young officer’s colleagues:

“He loved the men he served alongside and in turn they loved him.”

“Leaders like Edward are born to achieve greatness and it is with deep sadness that we find that his life has been cut so tragically short.”

Rifleman Milan Rai, who had served under Siddhanta, said at the time:
“Lance Corporal Siddhanta was my commander. I used to call him ‘Sid Dai’, which means he was like my elder brother.

“Wherever you are, Sid Dai, stay safe. I am going to miss you. You will always remain in our hearts and memories.”

In memory of heroes

Although from different backgrounds, both men had cared passionately about the Brigade of Gurkhas and for the country and people of Nepal.

In the wake of 2015’s devastating earthquakes, which destroyed over 25,000 classrooms across Nepal, the country is struggling to provide an education for its children.

Ed and Siddhanta’s friends and family are raising funds to rebuild a school devastated by the quakes, helping to provide a better future for the land they loved.

If you would like to contribute in memory of these two heroes who made the ultimate sacrifice, please visit their JustGiving page today.

Visit edandsiddhanta.com to find out more.