Meet the faces behind the figures 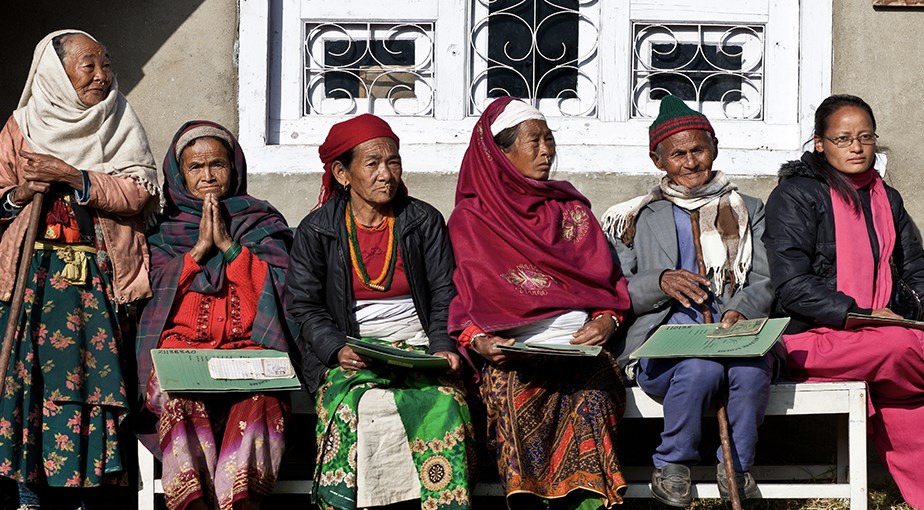 As of the end of 2016, the number of people receiving our Welfare Pension stood at 5,558. They vary in age from just 15 years old all the way through to 109! But who exactly are they?

The Welfare Pension is central to our work. It is usually awarded to impoverished Gurkha veterans or widows who aren’t eligible for the standard Army pension. It currently stands at 10,000 Nepalese Rupees per month (around £75). 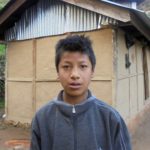 Bimal is one of the few “child pensioners” that we support. He was born in 2002 and turned 15 at the beginning of the year. His father, Rifleman Sahar Dhoj Limbu, served with the 10th Gurkha Rifles and sadly passed away back in 2007, when Bimal was just five. Two years later, his mother abandoned him.

Since then, Bimal has been living under the care of his older brother, who does odd labour jobs in his local village to get by. With no other source of regular income, we awarded him the Welfare Pension.

Having previously left school three years ago, the money we give to Bimal has allowed him the freedom to re-join his classmates. As per our current rules, he will continue receiving the Welfare Pension until he is 23 years old, by which point he hopes to be self-sufficient with a new set of skills. 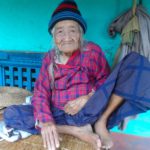 Setimaya Gurung was 99 and destitute when she first heard of the Trust in her remote village. It was a life-changing discovery. The widow of a WWII veteran, she approached us for help and was promptly awarded her pension.

Setimaya now lives with her son – a subsistence farmer – and his family of six. Her GWT Welfare Pension is their main source of income. Her son collects it every three months from the nearest Welfare Centre which can take up to a day and a half to reach.

The family’s home was destroyed by the earthquake in 2015, so we’re currently building her a new one. Although she only discovered our aid late on in life, Setimaya is incredibly grateful for the support she’s received.

The following graph shows the age split among our pensioners in Nepal: 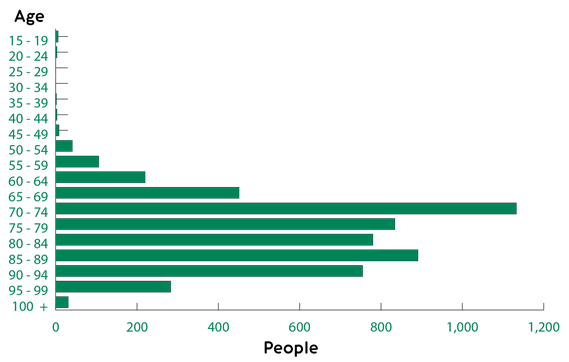