“I had seven children to look after by myself”

Jasuda lives in a home which she shares with 11 other family members just ten minutes’ drive from our nearest Welfare Centre at Kaski, Pokhara. 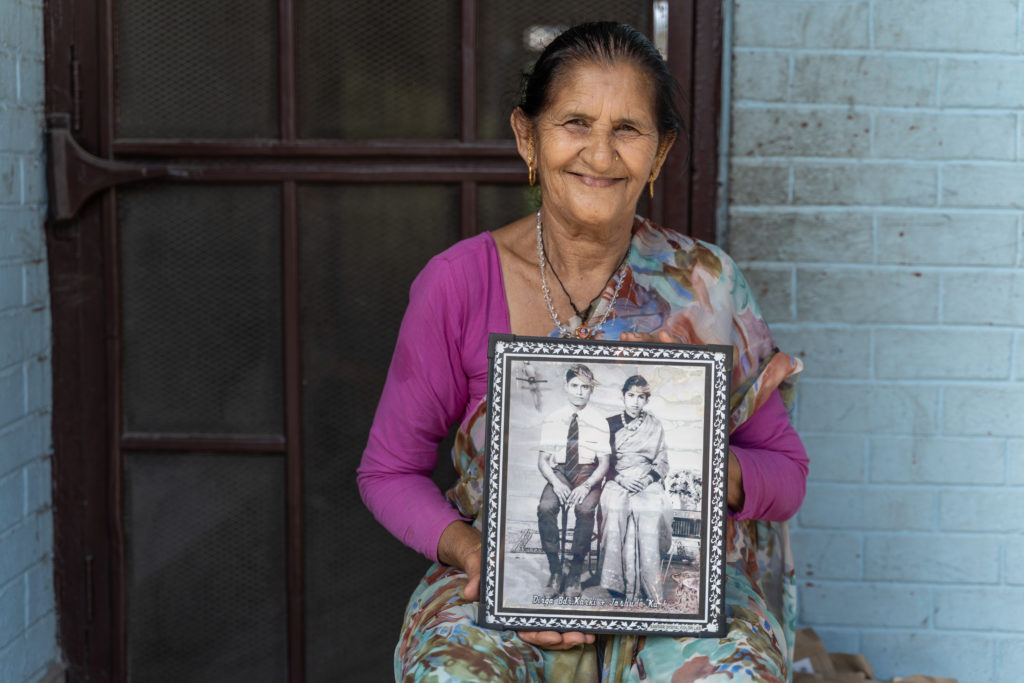 Life in the suburbs

Jasuda’s living situation is unusual when compared to the thousands of other Gurkha veterans and widows we support – who tend to live in modest homes in the hills or in remote enclaves across the country.

Her urban home was originally built as a single-storey, but as the family numbers grew they took out a loan to add another floor. The twelve occupants are made up of Jasuda, three of her sons, their wives and their children. 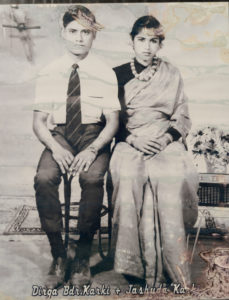 For many years Jasuda was married to the late Gurkha Rifleman Dirgabahadur Chhetri. Dirga enlisted from Pakihawa, west Nepal in 1961 and trained in Sungey Patani, Malaysia before being cap-badged into 1/2 Gurkha Rifles. During his service he was deployed in India, Malaya, Borneo and Hong Kong before eventually being made redundant in 1969 during an Army downsize. Having not served the then 15 years required, he was not entitled to a British Army pension.

Though he was able to secure work in India for a time, the couple eventually returned to Nepal. In a story familiar across many of the families we provide aid for, the couple had a torrid time.

“We had a large family so relying on the subsistence farming was never enough. We did whatever we could to get by.”

Supporting Jasuda and her family 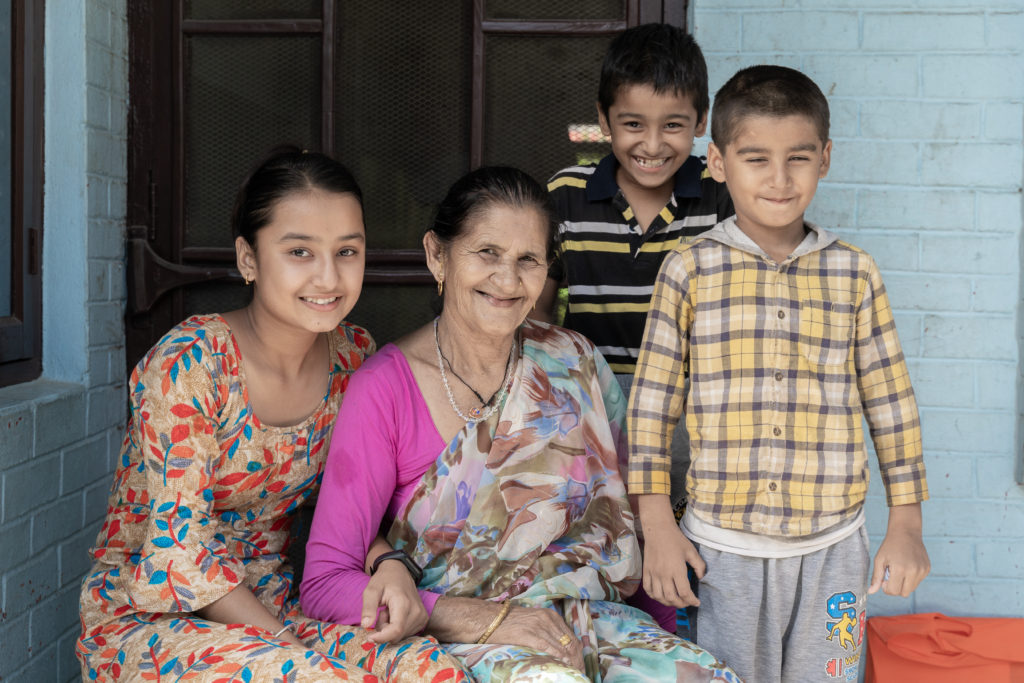 Eventually, we were able to assist the couple, with a monthly Welfare Pension to help them buy life’s essentials.

“My husband had asthma and hypertension by then. He used to smoke and as time went by he got very sick. Though The Gurkha Welfare Trust helped us with the cost of the treatment. Unfortunately he died in Aug 2008.”

“I had seven children to look after by myself, so you can imagine it was very difficult for me. The money that The Gurkha Welfare Trust gave me was my only source of income. I am lucky that my children have now grown up and are able to look after themselves.

The GWT’s help during those times, although little, had a huge impact in my life and my family.”