How a historic bottle of whisky is helping Gurkha veterans

During World War One, soldiers from the British Army would often stay overnight at the homes of the kind people in St Albans. The soldiers would occupy their spare rooms when they were on their way to fight in France and beyond. 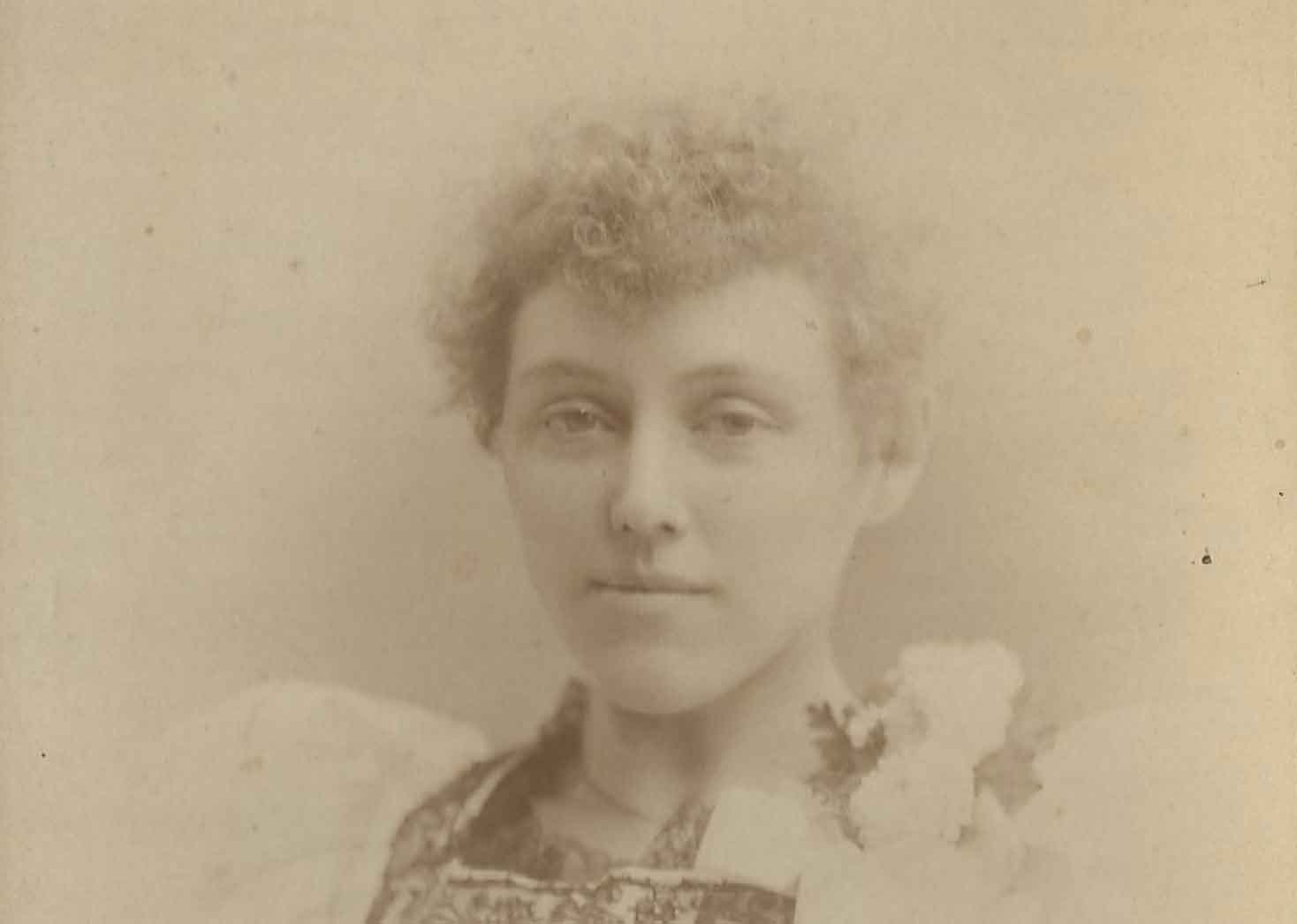 When soldiers visited the home of local resident Ruth Lodge, she went above and beyond to make them feel welcome. In 1915, one of the soldiers gave Ruth a bottle of Old Trustee Whisky as a thank you for her kindness.

Over the years, Ruth did not open or even touch her prized bottle of whisky, keeping it in pristine condition. After she passed away in the early 1920s, the bottle was passed on through family members, and eventually reached her grandson Colin Spurr.

Colin and his wife Ann recently travelled to Scotland to visit the distillery that originally produced the whisky. Colin took the 104 year-old bottle of spirit with him with the intention of selling it back to the distillery. To Colin’s delight, the distillery purchased the bottle for an incredible £950, which he kindly donated to The Gurkha Welfare Trust. 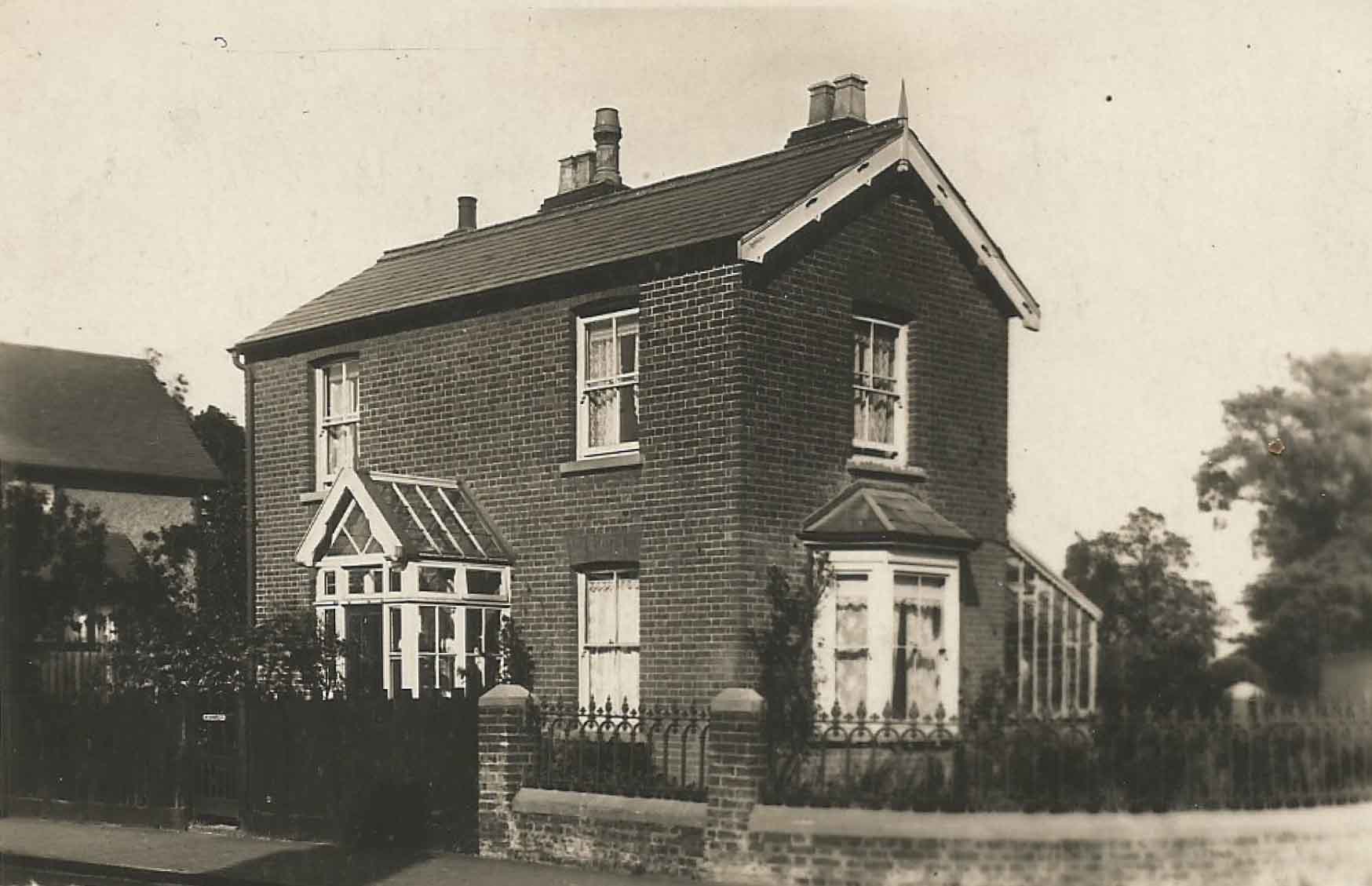 “You may wonder why I support the Gurkhas” Colin tells us.

“I spent 35 years of my life involved with the British Army. After my national service, I served in the Army Emergency Relief and Territorial Army for 30 years.”

In the 1960s one of my fellow officers was a Major who became a great friend and was a pre-war regular Gurkha. He was one of the best and I knew his family having lived quite near him outside the army. He spoke very highly of his troops and told me that they did not get the best of pensions from the UK Government.” 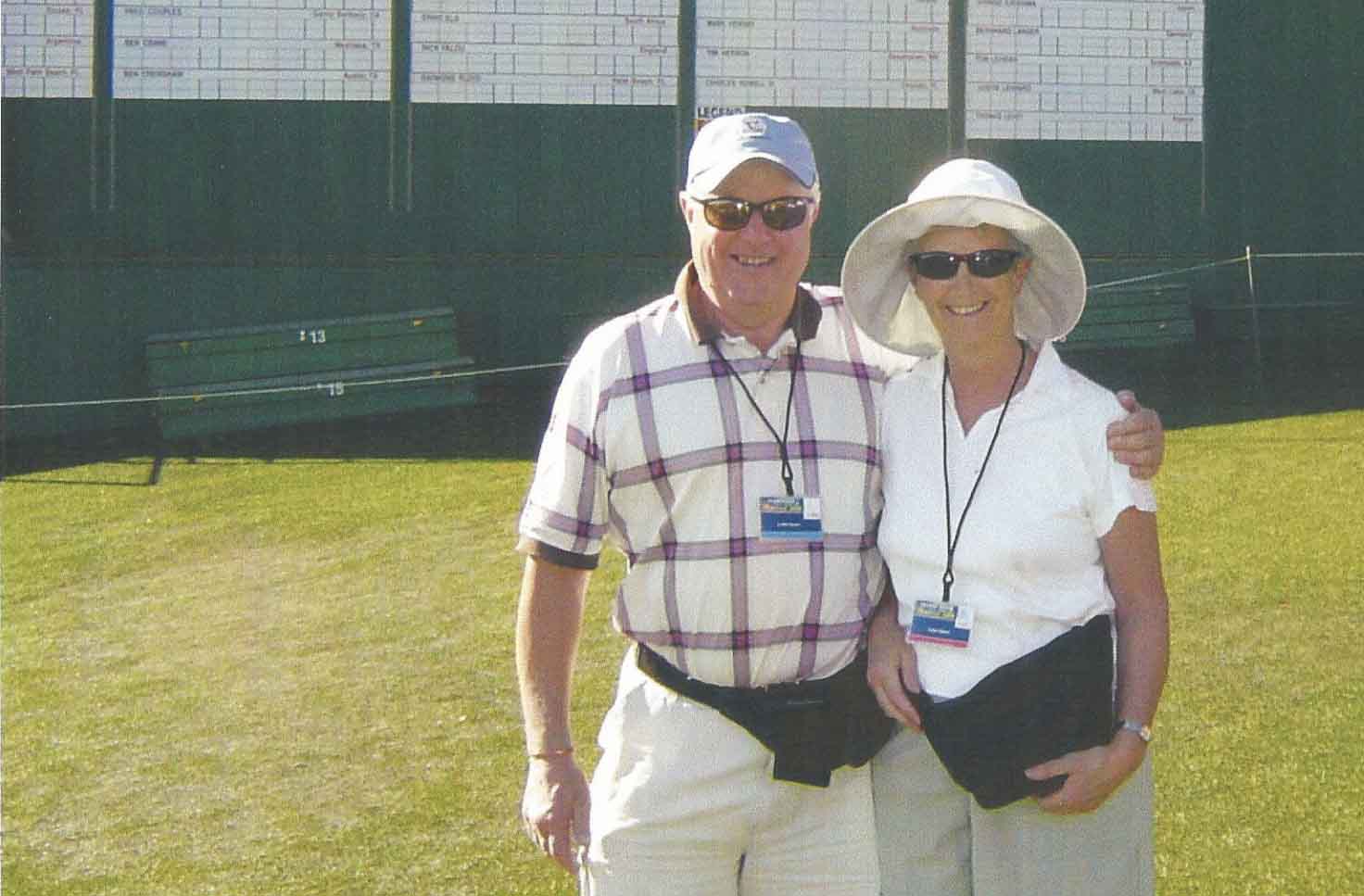 Colin and his wife Ann

How you can help

Whether it’s holding an event, a bake sale or even donating a very old bottle of whisky, there are a huge number of ways you can make a difference to the lives of Gurkha veterans and widows in Nepal.

Find out how you can raise money for us here.

Previous A debt of honour to Gurkha families – one woman’s story 12th September 2019
Next Trailwalker 2019: congratulations to all who completed the 100km trek 23rd September 2019
Donate Today