The Gurkha widow who lost everything 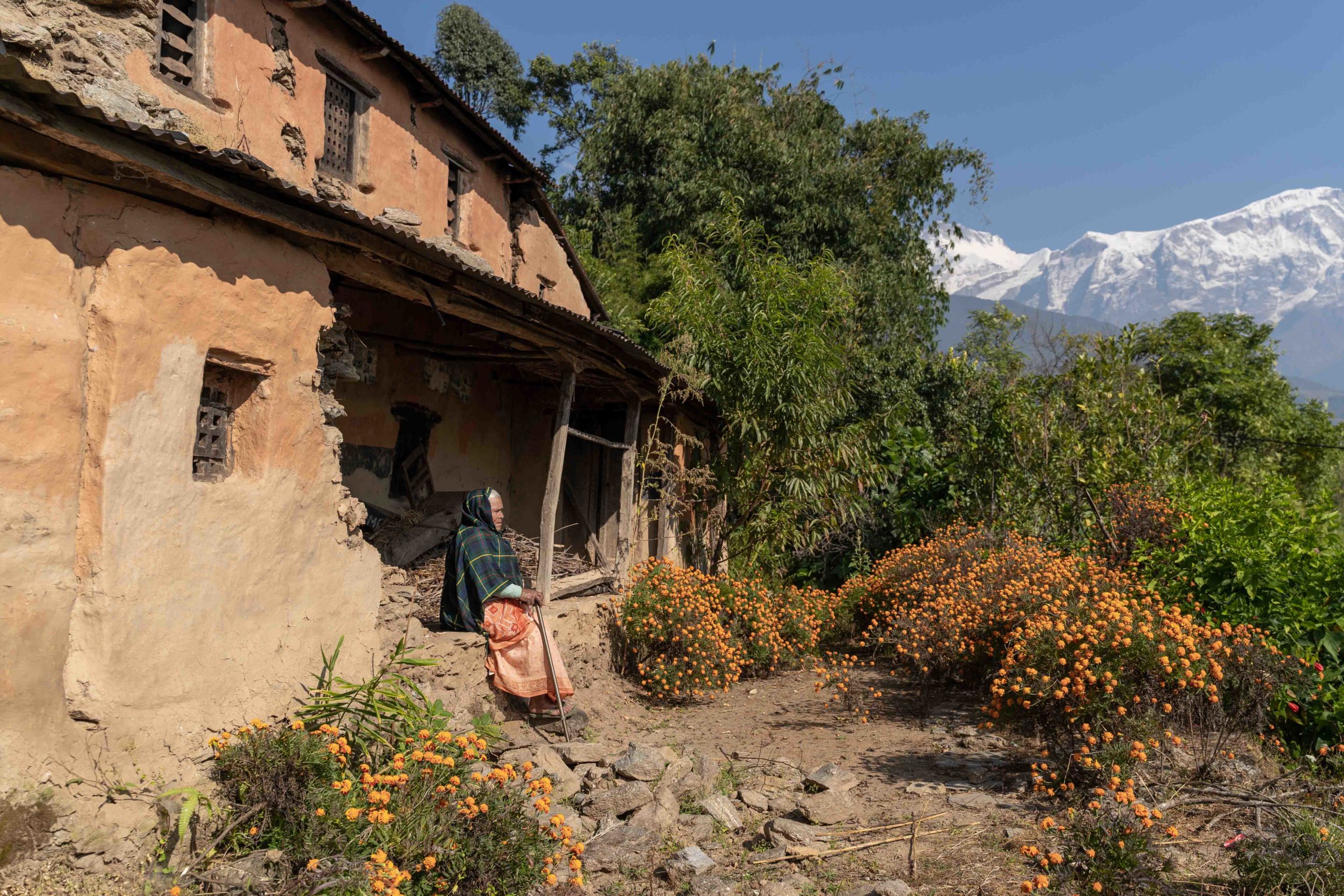 Imagine losing everything in an instant. Gurkha widow Dhanmaya Bohora did.

Dhanmaya was married to Dhanbahadur Bohora, a Gurkha who bravely served in World War Two. Following the end of the war, her husband was made redundant and returned to a life of poverty in Nepal.

Despite not having much, the couple had a happy life together. They had two daughters and two sons and lived off the land, surviving on their modest farming.

60 years ago, a fire broke out in their family home, killing Dhanmaya’s husband Dhanbahadur and their two young daughters. Their home was completely destroyed; all of their belongings were gone forever.

“The crops we had stored to sell caught fire and engulfed the house. My husband was inside and so was my 10-month-old daughter. I was tending to the buffaloes in the cowshed. My elder daughter was outside the house and went in to save her sister but didn’t come back.”

“I lost my husband and both my daughters that day.”

“After the incident, the villagers help build a new house for me but it was difficult raising two sons as a single mother.”

Dhanmaya still lives with her son Maheshwar, who is now her full-time carer:

“I was only six when I lost my father and sisters. I had to help my mom and do the housework and work in the fields since a young age. I wanted to study, I was good at it too but I couldn’t. I worked in our field and worked as labour for others too to survive and raise my younger brother. I even went to India to work but returned back just after six months. I had to look after my mother, even more now as she is getting older.” 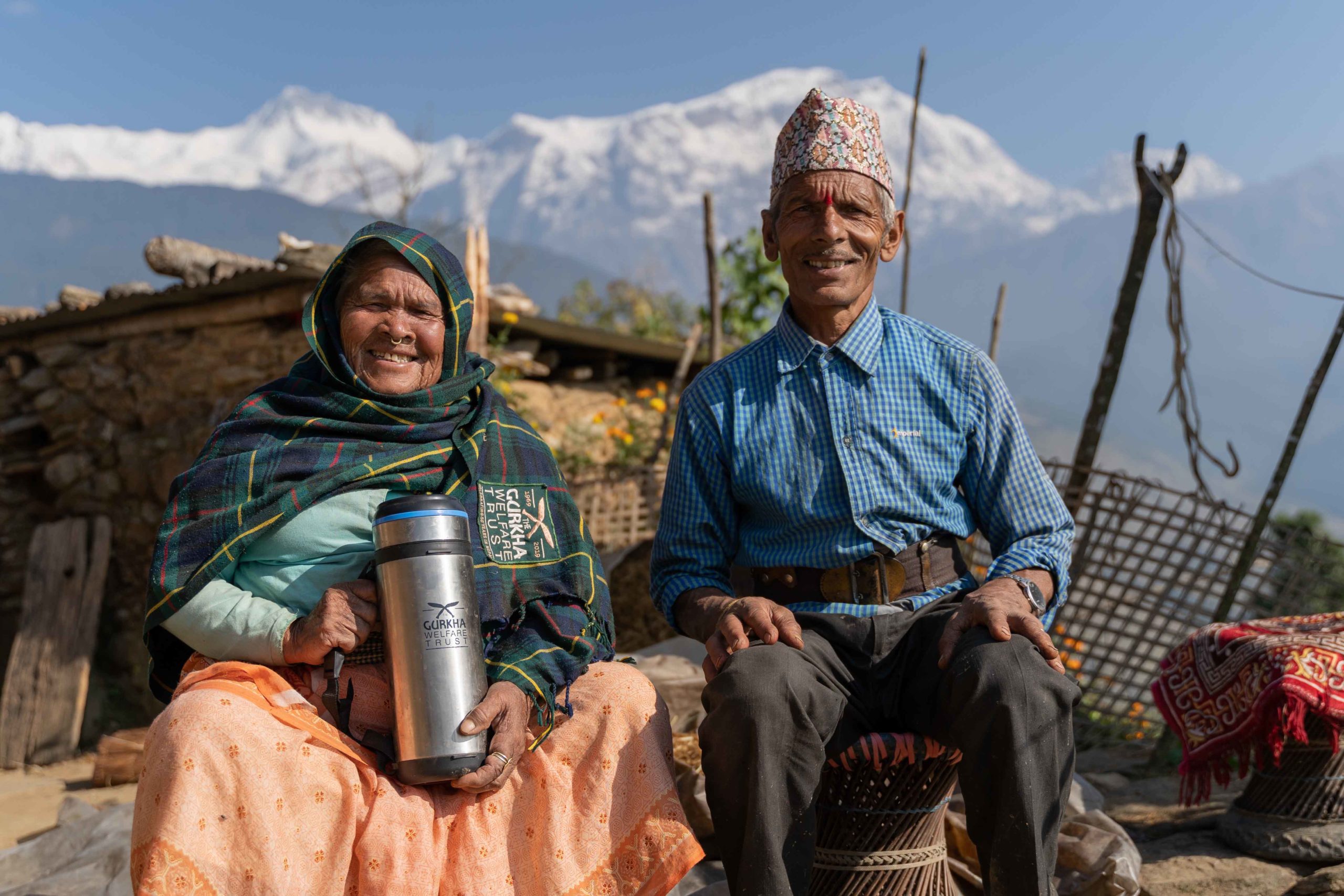 Dhanmaya and her son Maheshwar

“I have lost my house twice”

Disaster struck again for the poor widow and her son during a particularly bad monsoon season. Their home was destroyed again, and they have been staying with relatives ever since.

When asked what it meant to be chosen to receive a new disaster-resilient home, she exclaimed:

“I am very thankful to you. You have helped me survive all these years. Now, you are giving me back the house I lost. Thank you very much!”

Previous Read our latest Samachara Newsletter
Next Homes for the bravest of the brave: what your donations look like 24th February 2021
Donate Today