The Gurkhas at Burghley

We were delighted to be the nominated charity for the Land Rover Burghley Horse Trials this year, 2018. The event was a huge success and were proud to put our ‘Gurkha stamp’ across the whole site. 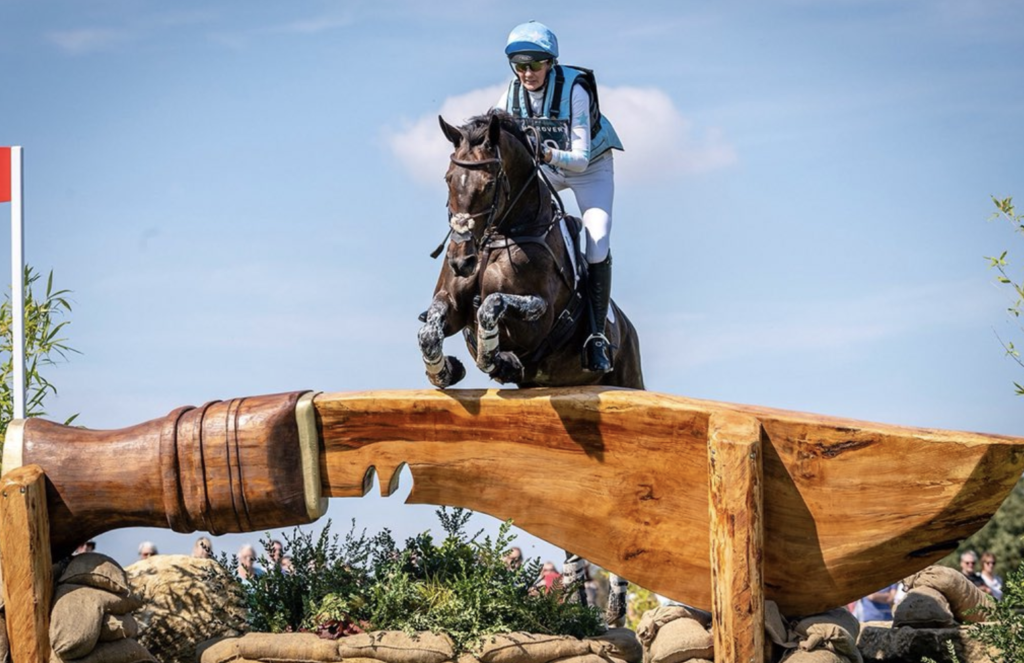 Unmistakable as the weapon of Nepal, the famous Kukri knife was present on the Cross-country course. The jump, carved out of wood, featured as fence ten of the gruelling course and proved to be the undoing of rider Sir Mark Todd‘s challenge.

Many congratulations to the overall winner of the 2018 Land Rover Burghley Horse Trials, Tim Price. Tim was presented with a ceremonial Kukri by our Chairman General Nick Pope CBE.

We were proud to have the Band of the Brigade of Gurkhas in attendance with us, who put on a sensational display in the main arena.

Throughout the weekend we also had a number of competitions for attendees to take part in, including the #SpotTheScarf competition. Guests were given a khada scarf in the programme bundle for the weekend – a traditional Nepali greeting – and asked to share the best photos of them wearing them out on the course.

There were some excellent entries: 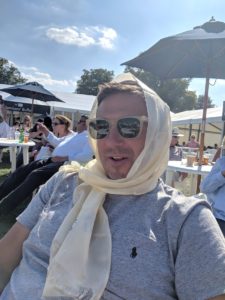 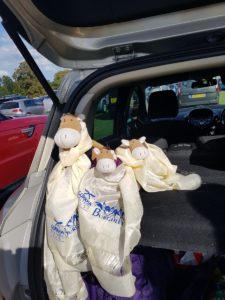 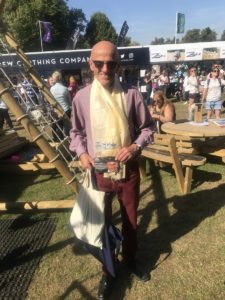 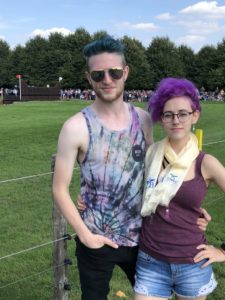 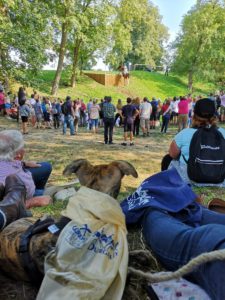 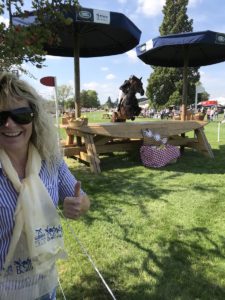 The Gurkhas tackle the course

At the beginning of August we took four soldiers from the Queen’s Gurkha Signals and put them through their paces on the cross-country course.

Known to be one of the most gruelling circuits in the equestrian world, the soldiers were keen to test it out – but on two legs!

As predicted, the course was no match for the Bravest of the Brave. The soldiers conquered the course, even mastering a quick egg and spoon race half way round.

You can watch the soldiers in action in the video below: