Gurkhas take on the Dancon March to fundraise for the GWT 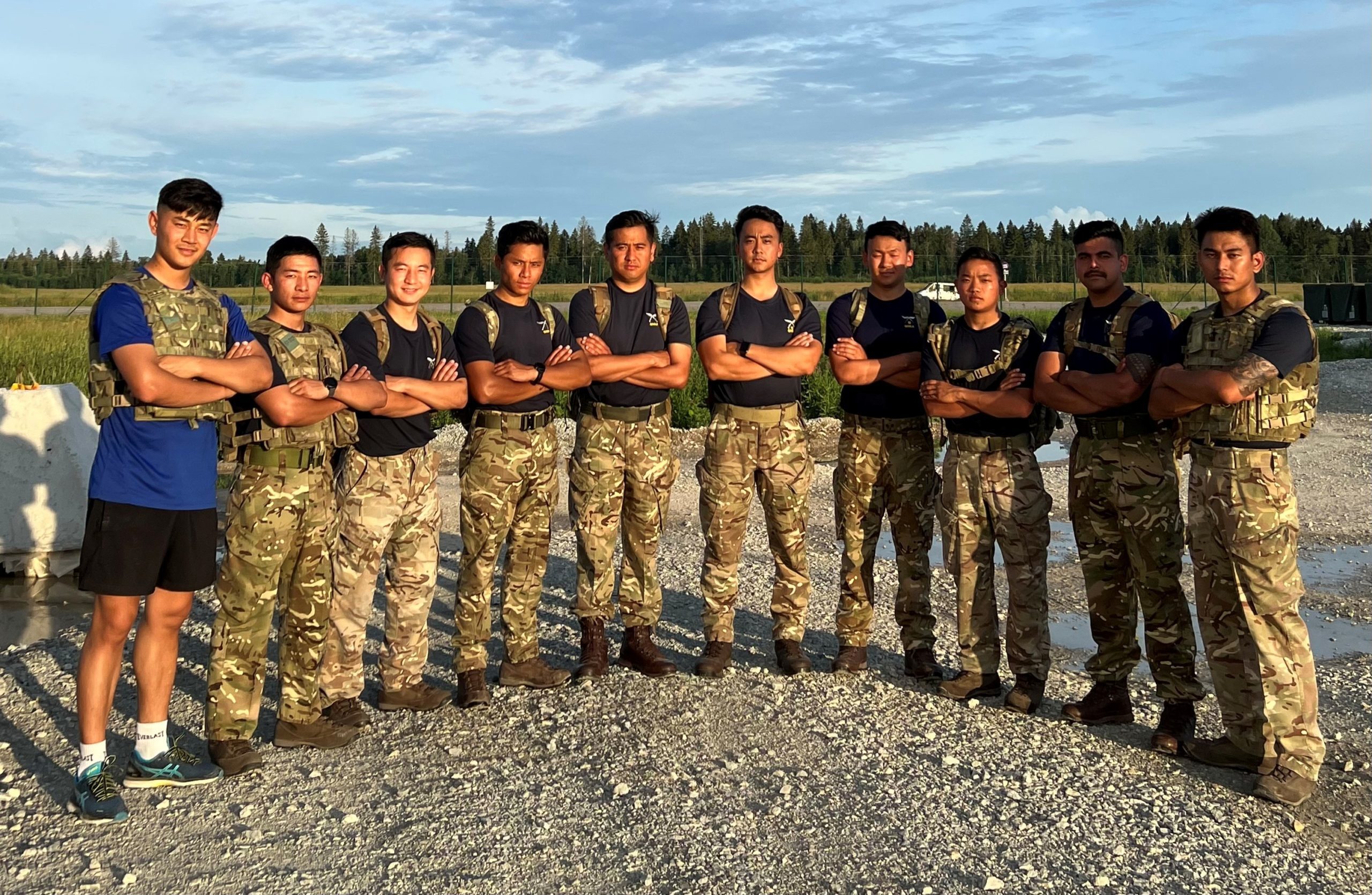 Ten members of the 10th Queen’s Own Gurkha Logistic Regiment are taking on the Dancon March challenge to raise funds for The Gurkha Welfare Trust.

The Dancon March has been a tradition with the Danish Defence since 1972. Participants have six hours to complete the 25-kilometer ruck march while carrying at least 10 kilograms to earn the Dancon March medal.

The march allows participants to demonstrate their physical capabilities and encourages bonds between partner forces deployed alongside Danish Defence forces. The march is recognised worldwide and has been completed in numerous countries throughout the world.

Team QOGLR will compete in the Dancon March at Tapa Camp, Estonia on 30 July.

“Whilst deployed here, I want to use this opportunity to take on this challenge in remembrance of all our brave ancestors who fought at Britain’s side, and to fundraise for Gurkha veterans and widows,” said Yogesh Limbu, a member of the corp.

Stay up-to-date with Yogesh and the QOGLR Team by checking out their JustGiving Page.