While we celebrate 50 years in Nepal, 2019 is also a special year for The Royal Gurkha Rifles.

The regiment, who are celebrating 25 years, was formed as the sole Gurkha infantry regiment of the British Army following the consolidation of the four separate Gurkha regiments in 1994.

As part of the celebrations there are a number of initiatives to raise funds for their Regimental Trust which supports our service personnel, especially those injured on recent operations, and their families.

The Royal Gurkha Rifles are selling raffle tickets with some amazing prizes on offer, which cost £10 each, or a special offer of 10 tickets for £50.  Anyone can join in with this fundraising effort and you can buy tickets from anywhere in the world (including Brunei and Nepal) but you must be over 18 years old. 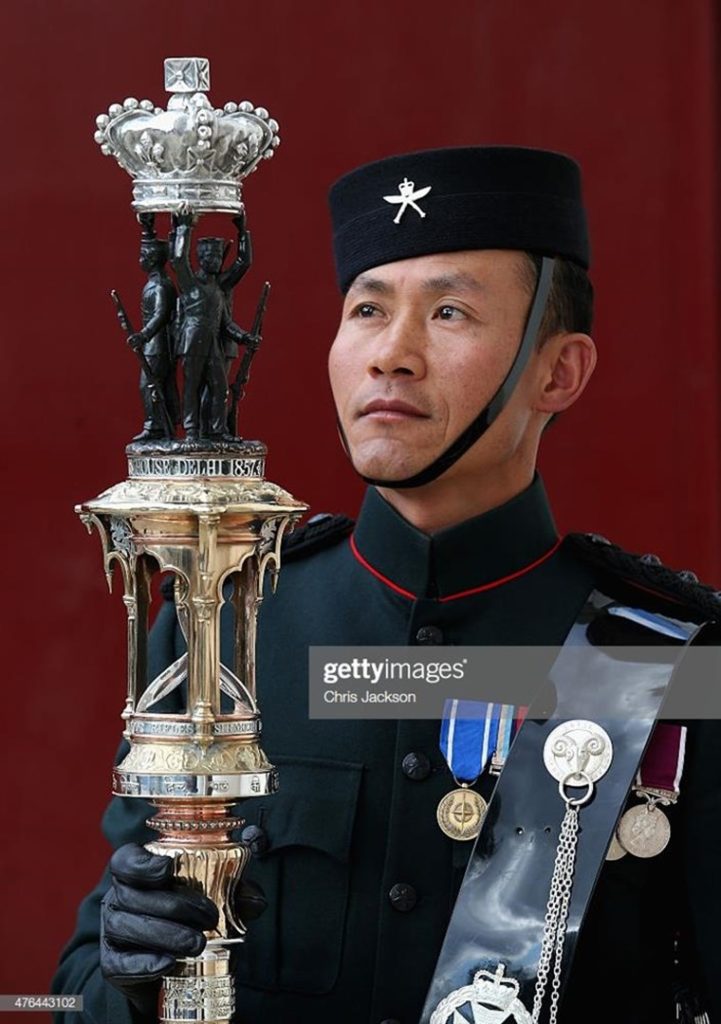 When he first became a Gurkha back in 1992 Major Rai joined 7th Duke of Edinburgh’s Own Gurkha Rifles (7GR). In 1994, 7GR was amalgamated and became 2nd Battalion The Royal Gurkha Rifles. As a result, Dilli is the most junior and last serving member of 7GR in the Brigade of Gurkhas. He is also the last member of 7GR to serve HM The Queen as one of the Queen’s Gurkha Orderly Officers (QGOO).

Dilli is currently on an operational tour in Afghanistan but is keen not to miss out on the celebrations. He is hosting a day jam-packed with activities on Friday 28 June 2019 to raise funds for The Gurkha Welfare Trust.

In his own words:

“Every penny you donate will offer a significant help to those veterans or widows who are leaving in different circumstances back in Nepal. Because of those brave men, today we are proudly say I’m a Gurkha.”

“They have done their DUTY. Now It is our DUTY to support, look after and stand by them.”