Former Gurkha Officer turned CEO, Rob Abernethy is about to take on the challenge of a lifetime to raise an incredible £100,000 for The Gurkha Welfare Trust.

Rob will be cycling approximately 2,200km unsupported across Nepal in January 2020.  While the rest of us are still sleeping off our Christmas dinners, Rob will depart the UK on 29th December for India. He will begin his challenge in Darjeeling on New Years Day. From there he will cycle west across Nepal, before eventually finishing the other side in Landsdowne, India. 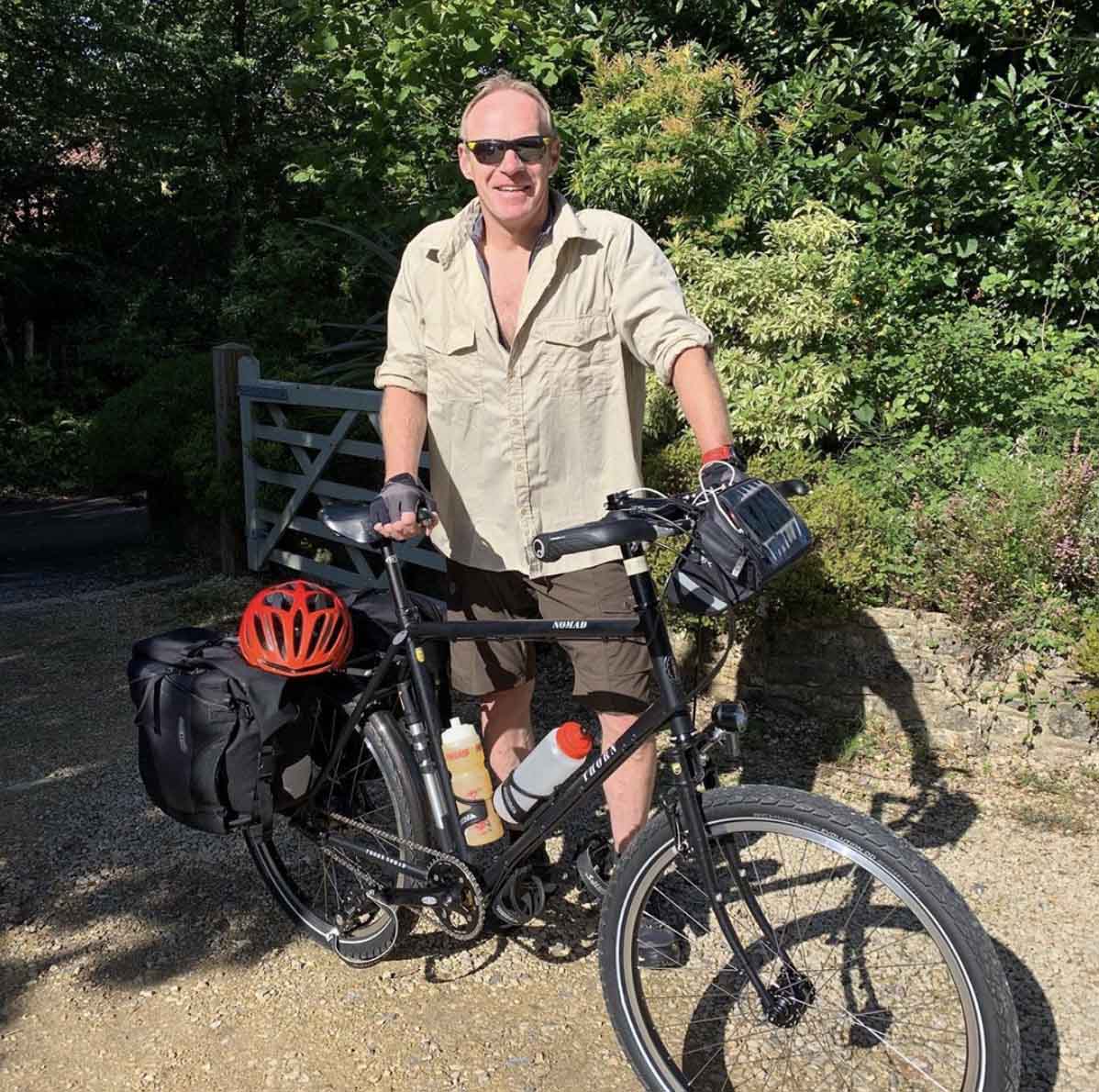 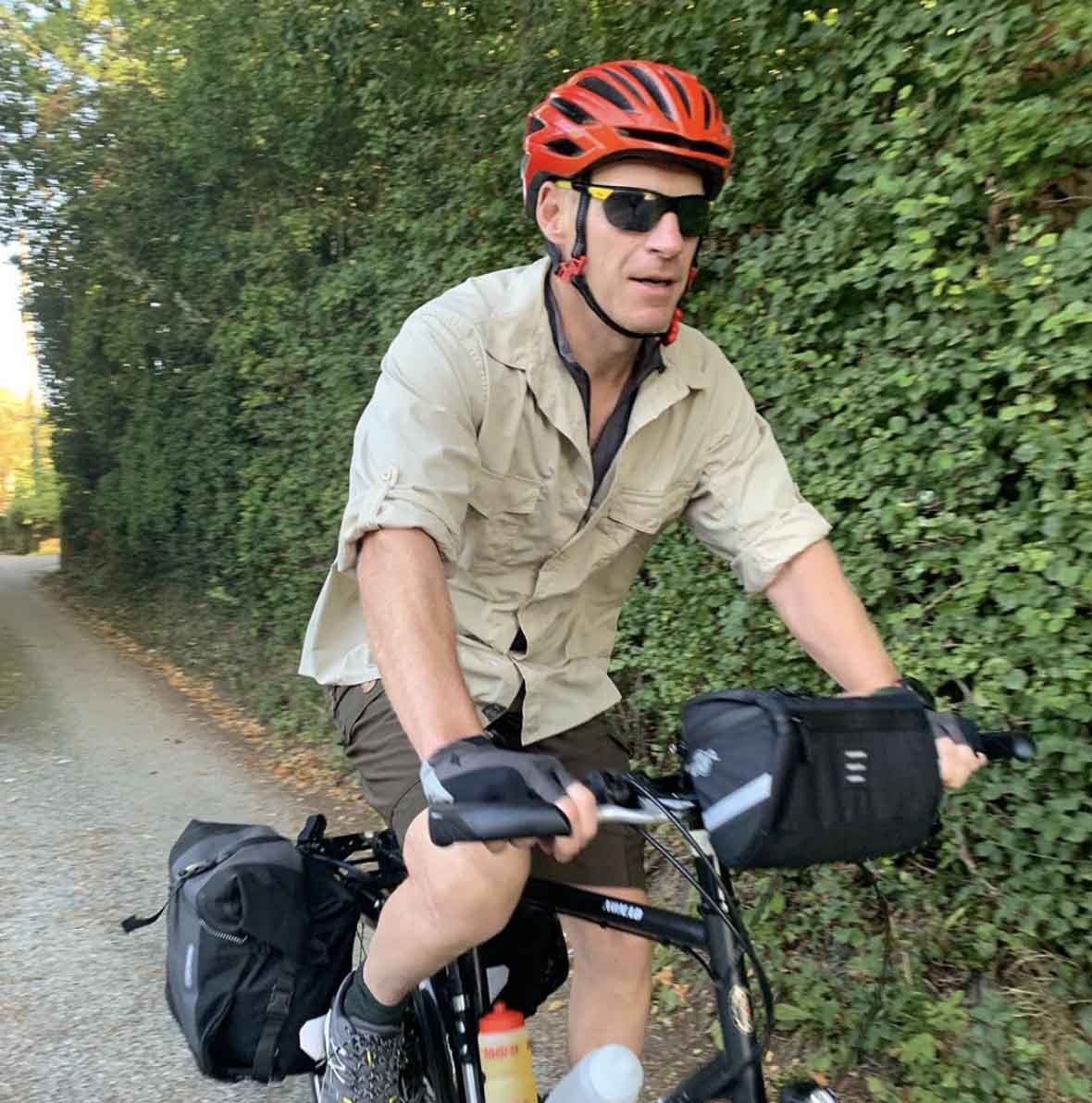 Finishing in Landsdowne is an important part of the trip for the former Gurkha:

“My great cousin (William Kenny) was an officer in the Garwhal Rifles (Indian Army) and won a Victoria Cross on the NW Frontier in 1920 – there is a wonderful painting of him in the Officers Mess of the Garwhal Rifles in Lansdowne, my final destination. He and his exploits were a significant driver in my decision to join the British Army.” 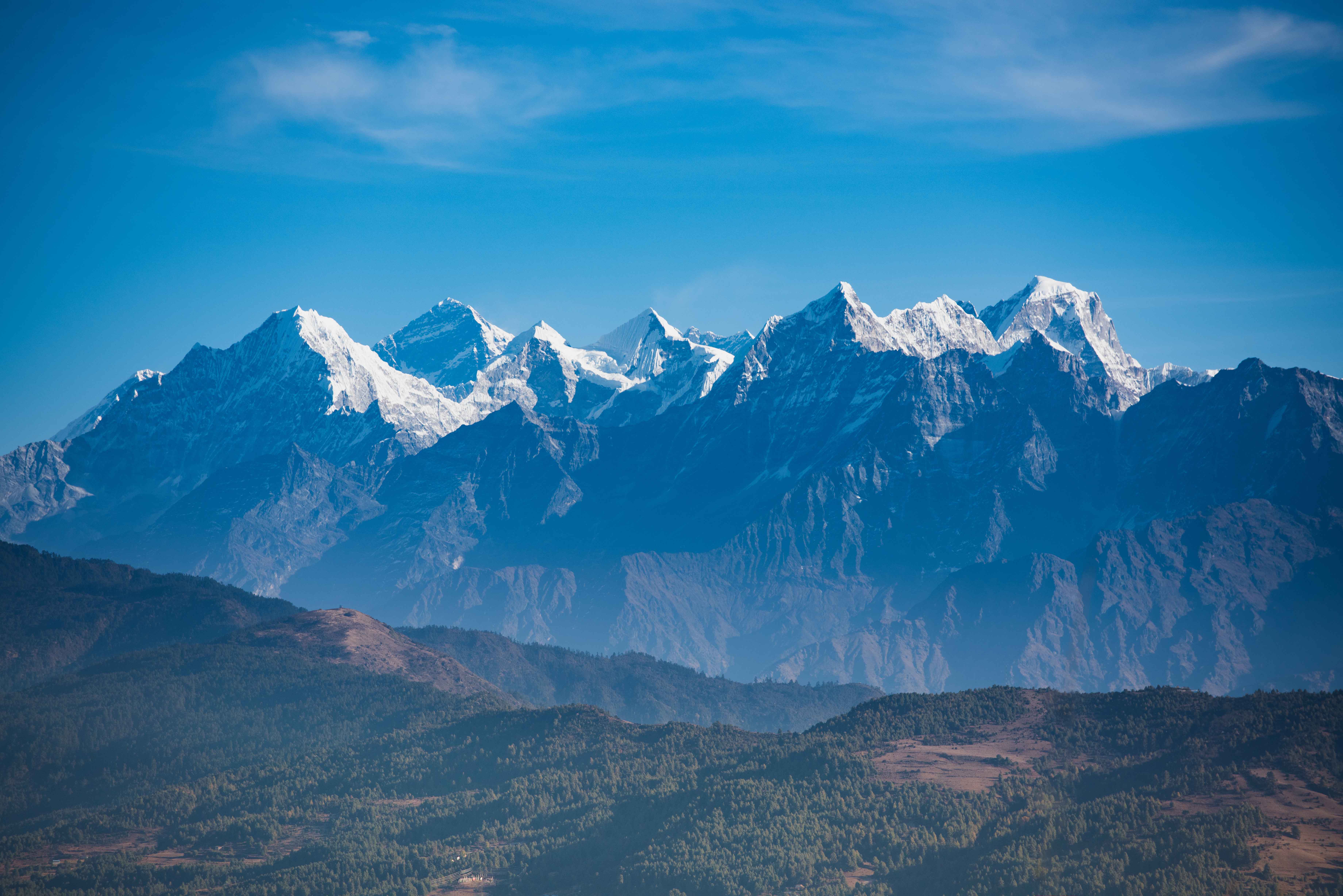 Rob estimates that this epic challenge will take him around 28 days to complete.

Although excited about the challenge ahead, Rob is aware of the difficulties involved:

“I am not new to endurance events and after an awful knee injury ended my career as a Gurkha Officer as well as a fledgling professional rugby career; I slowly completed three Ironman events, swam from Corsica to Sardinia and almost rowed across the Indian Ocean. However, after 11 knee operations and my right knee having only 80% of normal power and functionality, this challenge is punching quite hard.”

When asked what would be one of his biggest challenges on the cycle, Rob replied that he will be cycling through one of the biggest Tiger reserves in India and so will be on the constant look out for our ‘furry friends’!

Rob is raising £100,000 to specifically support The Gurkha Welfare Trust’s rebuild of Shree Prabha Higher Secondary School in the Gulmi District of West Nepal, which was badly damaged during the Earthquake in 2015.

“Nepal is one of the poorest and least developed countries in the world, with almost one quarter of its population living beneath the poverty line.  In addition to this, Nepal has borne the brunt of many recent natural disasters including earthquakes and landslides that further add to the urgent requirement to ensure decent education for future generations of potential leaders in this most beautiful of countries.”

Kindly supported by The Mercer’s Company (of which Rob is CEO), a livery company focused on being a philanthropic force for good; Mercers are match funding their members donations in support of Rob’s challenge, meaning that he has already reached £85,000 towards his final target!

We’ll be updating our website in January so you can track Rob’s cycle every step of the way. Support his incredible challenge by donating at https://www.justgiving.com/fundraising/robabernethyexped