Samsher Gurung joined the Gurkhas in 1941, in the midst of World War Two. He was in Burma when the Japanese surrendered, ending the War.

After initial training in Pakistan, he was first posted to Burma and crossed the Chindwin river into Mandalay, which was occupied by the Japanese. 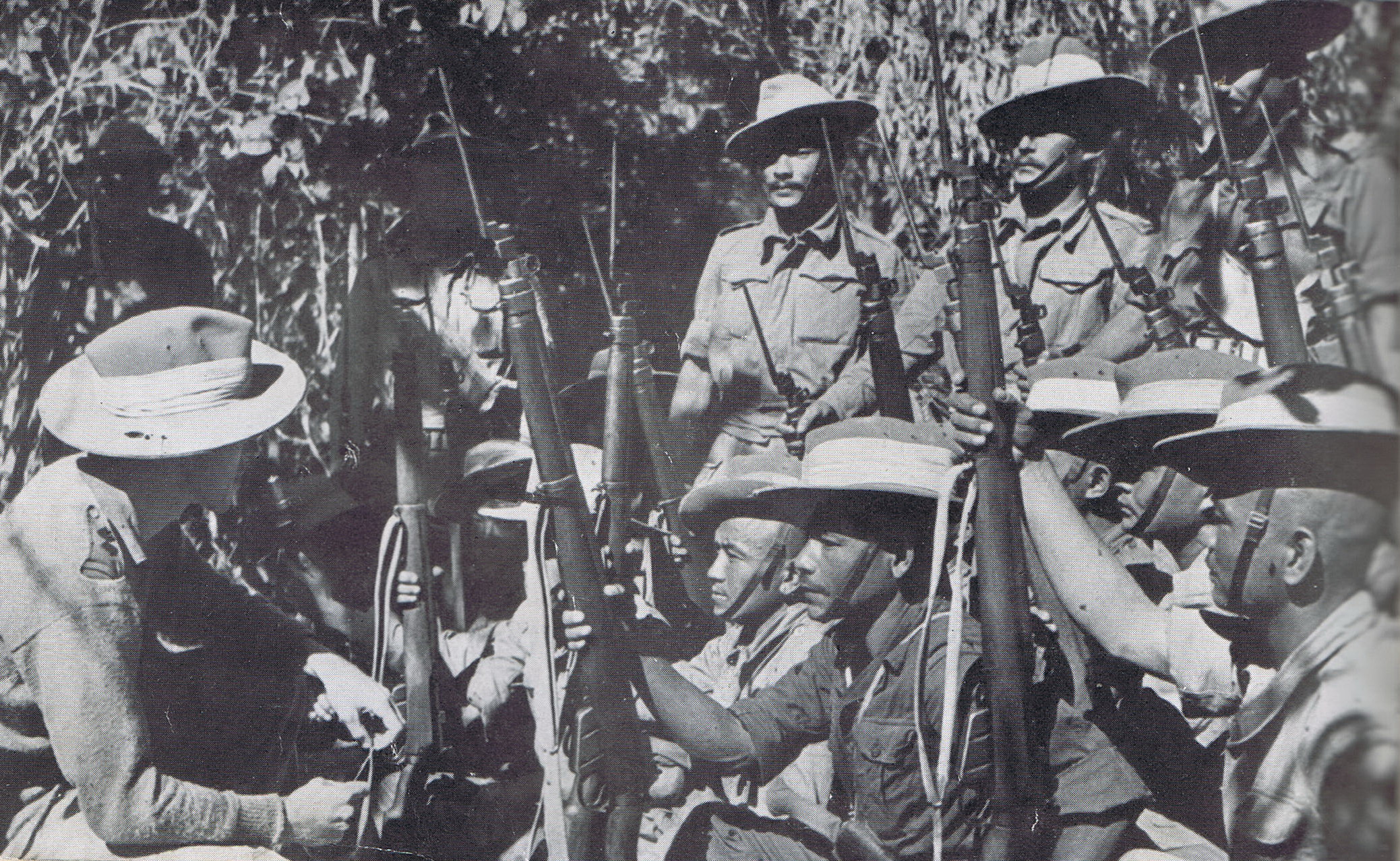 “There was a fierce fighting in Chin Hill between the Japanese and Gurkhas. In Burma, we were attacked three times by the Japanese. We lost our men. Their strength was devasted.”

“We were tasked to carry out an attack to destroy a Japanese defence. Three fighter planes, eight heavy tanks and two cannons helped us carry out the attack. We were still fighting when we heard that the atom bomb was dropped and that the Japanese had surrendered.”

After the Japanese left, Samsher’s unit was deployed to Borneo where the Australian army was guarding Japanese prisoners.

“Our platoon was replacing them. It was good when the Australian army was there, but we felt alone after they left.”

Before returning home to Nepal, Samsher’s unit was moved to Madras where they received a hero’s welcome.

Retirement in the foothills of the Himalayas 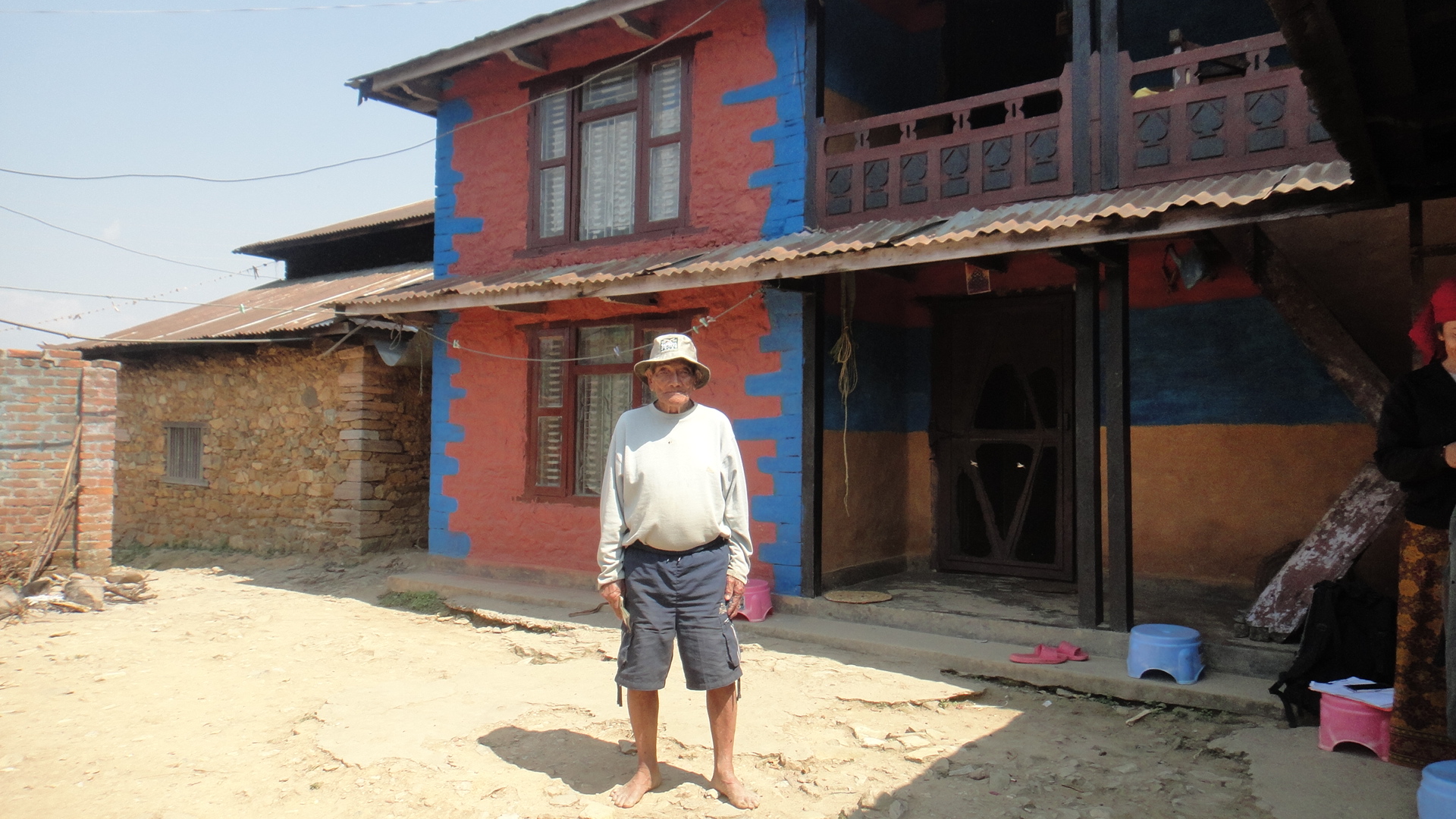 Samsher was made redundant at the end of the War. The brave veteran returned to Nepal and survived on subsistence farming.

Thanks to our wonderful supporters, Samsher receives a monthly pension which allows him to afford life’s essentials and live with dignity in Nepal.

“I am very happy that I got a pension from The Gurkha Welfare Trust when I had nothing.”

“Many, many thanks to all my friends in the UK for supporting me”

Previous VJ Day 75: What it means for our pensioners
Next Auction Week – Other ways to get involved 24th August 2020
Donate Today