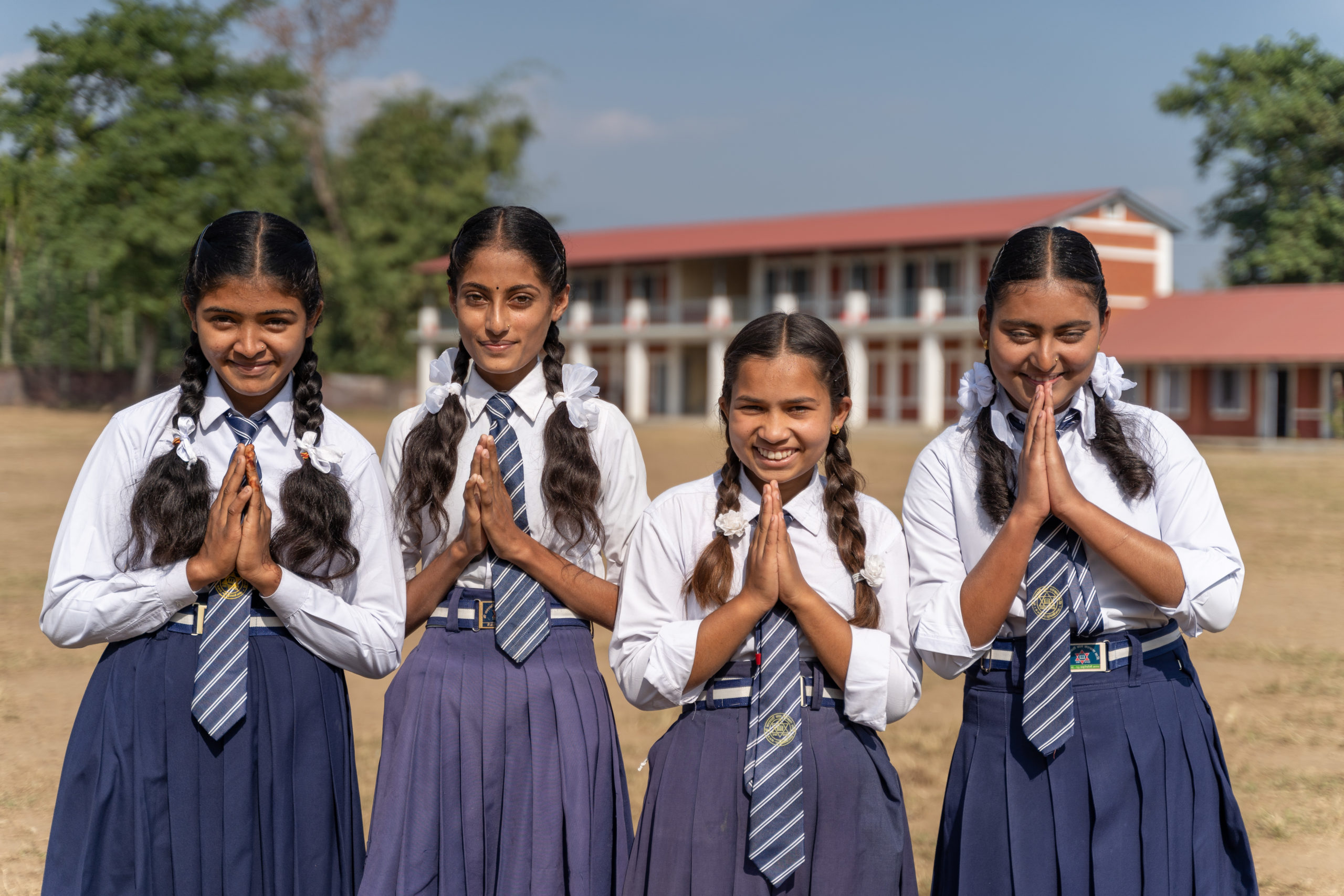 Nearly 1,000 children attending Shree Saraswati Balkalyan Secondary School will have a brighter future, thanks to the generosity of our supporters.

The secondary school, located in the Jhapa District of Nepal, has been completely rebuilt by our team. Students can now learn in 24 new and improved classrooms, fitted with desks, benches, and bookshelves.

As part of the building project, the Trust constructed six gender separate toilet blocks and an incinerator. Our team also refurbished the school’s cafeteria and daycare facility.

“I am very happy that we will now be able to study in this new and high standard building,” said Manisha Rai, a student at the school.

Before construction was carried out, the walls of Shree Saraswati Balkalyan were aged and cracked following damage during the devastating earthquake of 2015. The rooms had been small and overcrowded, with up to 56 students crammed into one classroom at a time. The roofs had also given way and leaked during the monsoon, making it an unsafe environment for the children.

Premkumar Rai was one of the first students who attended Shree Saraswati Balkalyan when it was founded in 1980. Now, he teaches at the school. “When the school was first established, the population was very minimum around the area,” he said. “Our classrooms walls were sheets made of bamboo…there was no roof. Whenever we saw thick dark clouds in the sky, the school would have to close.”

Although the school had made small improvements over the years, like installing CGI (corrugated iron) roofing, the infrastructure was worn down by time and Nepal’s unpredictable weather.

The new school buildings constructed by The Gurkha Welfare Trust will give hundreds of students a safe environment to learn, where they won’t have to worry about leaking roofs, dilapidated desks, or cracked walls. 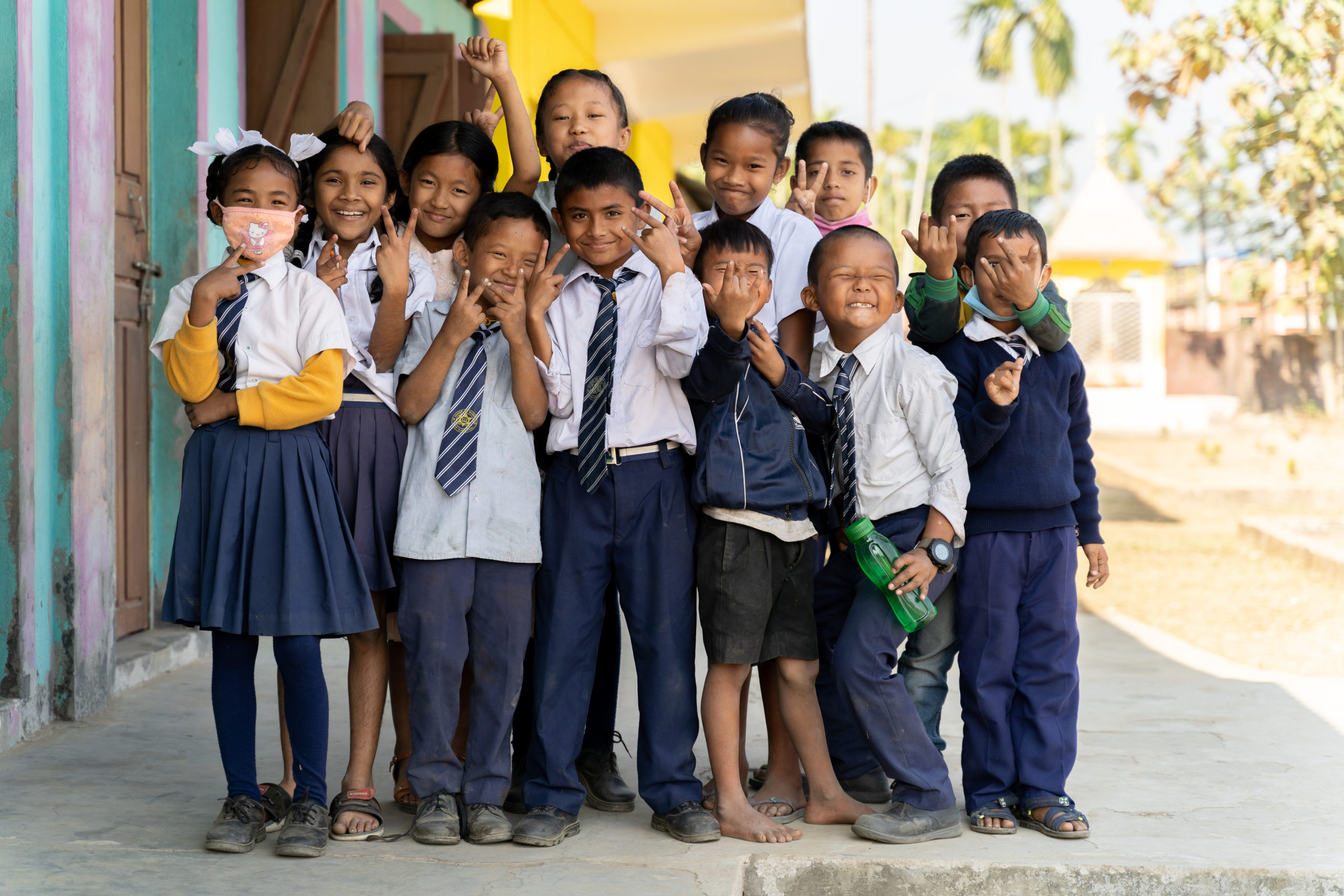 “I cannot express how happy I am [with the school],” said Premkumar. “The new building will provide an excellent environment. These classrooms will motivate students to attend classes and study. This will help the overall development of students. Social, mental, cultural, and educational development. This will help them achieve it.”