Opening of the Chautara 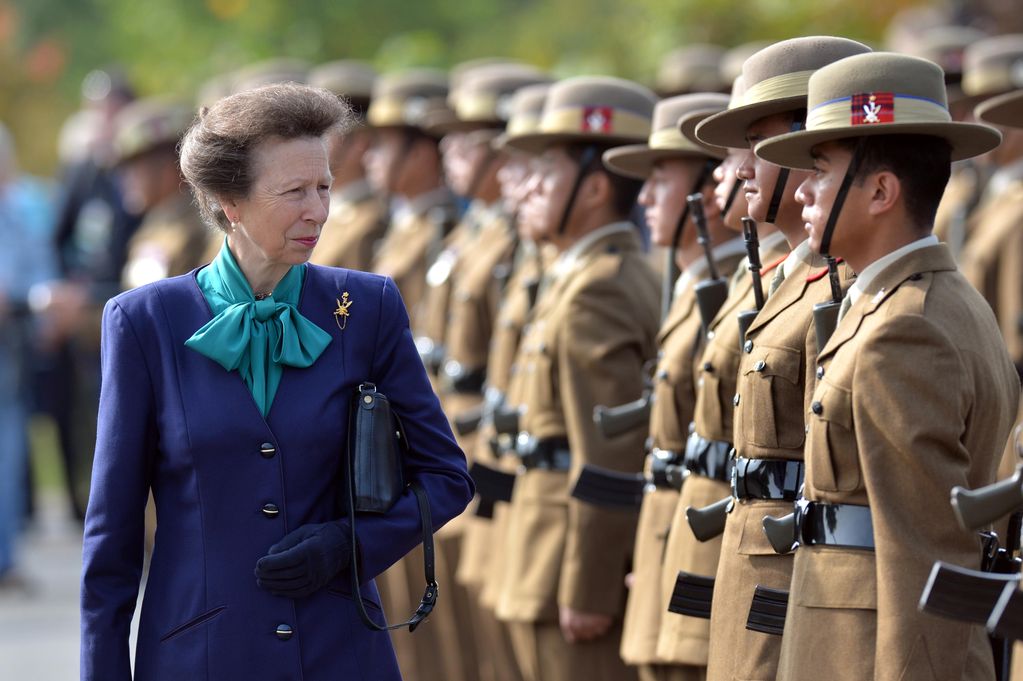 Yesterday the Princess Royal, Colonel-in-Chief of The Queen’s Gurkha Signals, officially opened a memorial to all Gurkha soldiers who have served in the British Army.

The Chautara, a stone resting place traditionally used by Nepalese travellers in the Himalayas, has been dedicated at the National Memorial Arboretum in Staffordshire.

With the 200th Anniversary of Gurkha service coming up, this was a timely reminder of the importance of the Gurkhas’ contribution to the British Army and the public’s esteem for our Nepalese allies.