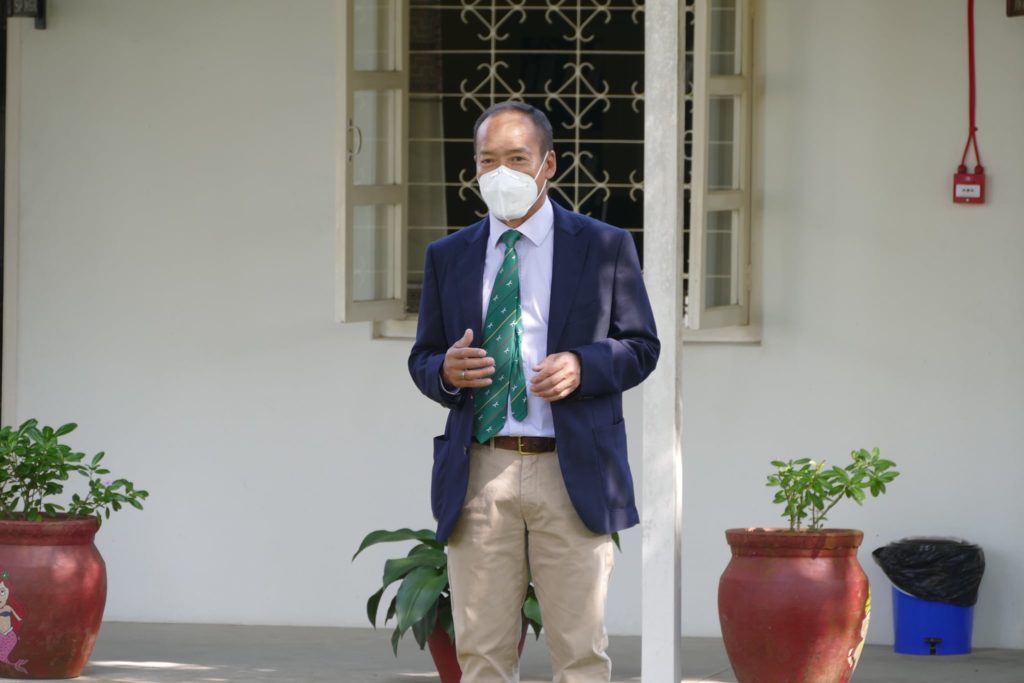 Yam enlisted into the Army in 1981 and on completion of recruit training, joined Queen’s Gurkha Signals. He trained as a Systems Technician before being selected for Foreman of Signals in 1993 and completed the course in 1995.  He was commissioned as a Technical Officer Telecommunications in 1999 and started his journey in the wider Army. During his commissioned service, he served as a staff officer in three different Brigade Headquarters and Army Headquarters for four years. In between all these postings, he went back to Regimental duties twice; Operations officer of 22 Signals Regiment between 2008 and 2010 and the Gurkha Major Queen’s Gurkha Signals between 2012 and 2014.

The first-ever ‘through the ranks’ Gurkha Lieutenant colonel

Having served as a Major for 10 years he was promoted to Lt Col in 2015 a rare accolade for a Gurkha officer.  He became the first-ever Gurkha to reach the rank of Lt Col through the ranks. Previously two others reached this rank but were commissioned from Sandhurst.

Yam has a passion for social and charitable work. Having witnessed first-hand the work that The Gurkha Welfare Trust delivers to communities in Nepal during his first duty trek as a Gurkha, he was inspired to join GWT once he left the Army.

“It is with great privilege and delight that I join The Gurkha Welfare Trust.”