When Sir Edmund Hilary summited Everest in 1953 he was wearing a British-made wristwatch.

When a team of Gurkha soldiers summited Everest in May 2017 they were wearing British-made watches. One had been made especially for The Gurkha Welfare Trust (GWT). 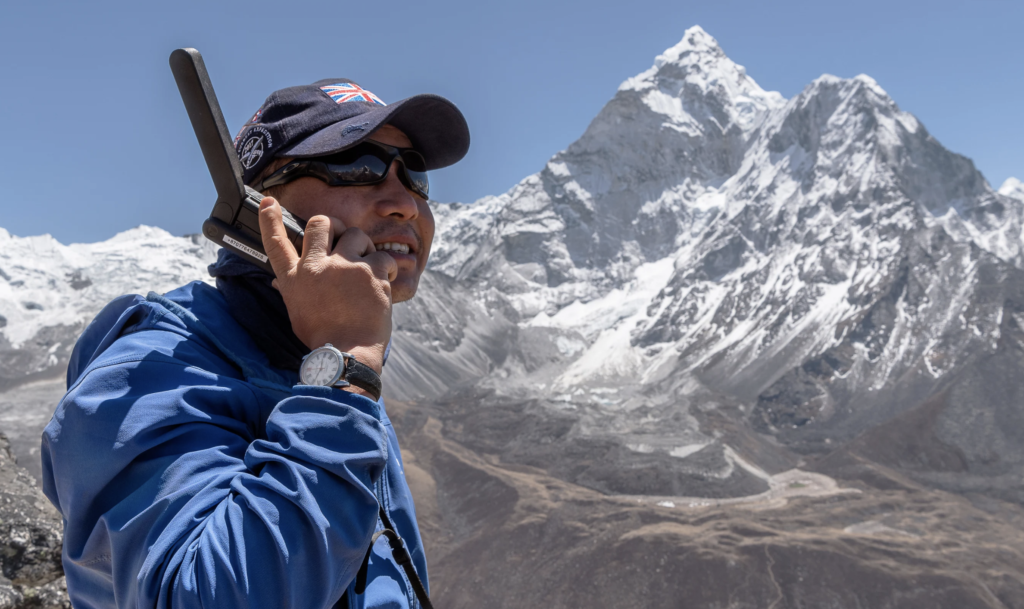 The GWT watch is hand-built by Loomes of Stamford, using only British-made components. Based on a manually wound Smiths Imperial calibre, housed in a dial and case, even specialist seals and glass, all made in England. It is unique.

Disrupted by the earthquake

The Gurkha G200E Everest expedition was planned for 2015 as part of the 200th anniversary of Gurkhas in the British Army. Received by Joanna Lumley on behalf of the GWT, the watch was handed over to the climbing team in a ceremony at Stamford Town Hall before the team left for Nepal. Their climb was in full sway that spring, when a devastating earthquake shook Nepal. The team heroically assisted other climbers off the mountain and to safety before using their remaining time to do vital relief work after the earthquake, effectively working alongside our colleagues in Nepal.

Back in England the team regrouped and in 2017 nearly the exact same group of Gurkha soldiers left for a second attempt. They made sure to take the GWT watch. As they had planned, the G200E arrived fit, early in the season and well prepared. So much so that the Nepali Sherpas took them along to do the vital route preparation they do every season. Led by their experienced climbing leader, Capt Dick Gale, the team became the first to summit that season.

It was the British Army’s most successful Everest mission, with thirteen serving Gurkhas making it to the top and all returning safely. This unique watch was worn by Cpl Milan Rai, pictured, who amongst other achievements managed to play the bagpipes on Everest.

“The Gurkha soldiers have an extraordinary calm and determination which you don’t find in any other British Army regiment”, said Robina Hill of Loomes. “Their modesty afterwards astounded me, simply saying it was good for the watch, because it would raise money for the GWT”. 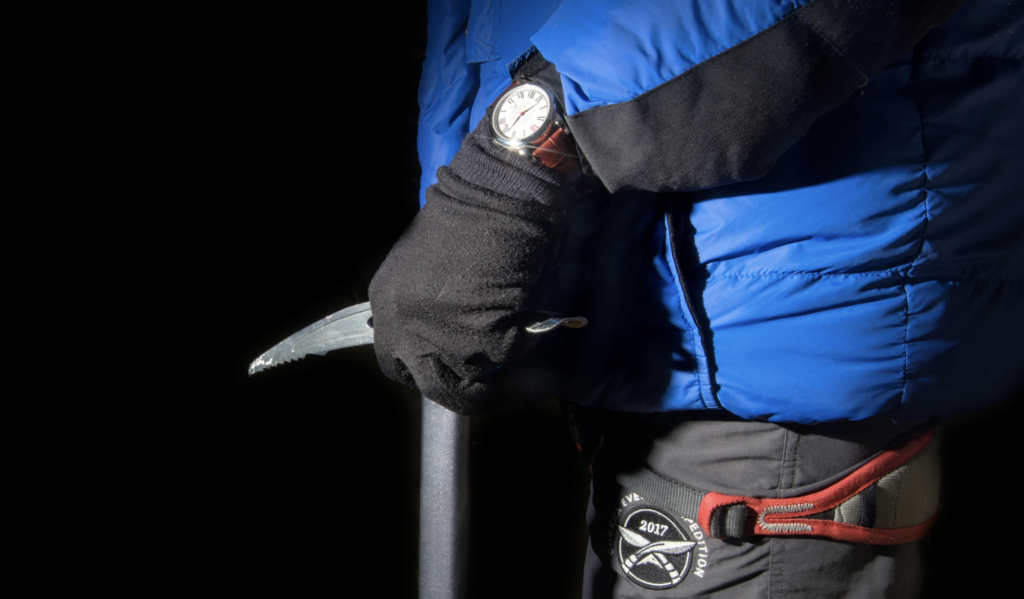 The watch is now up for sale via auction for a period of ten days on the Bonhams website. The lot also includes a Gurkha flag, signed by the Everest team, recovered from the 2015 expedition.