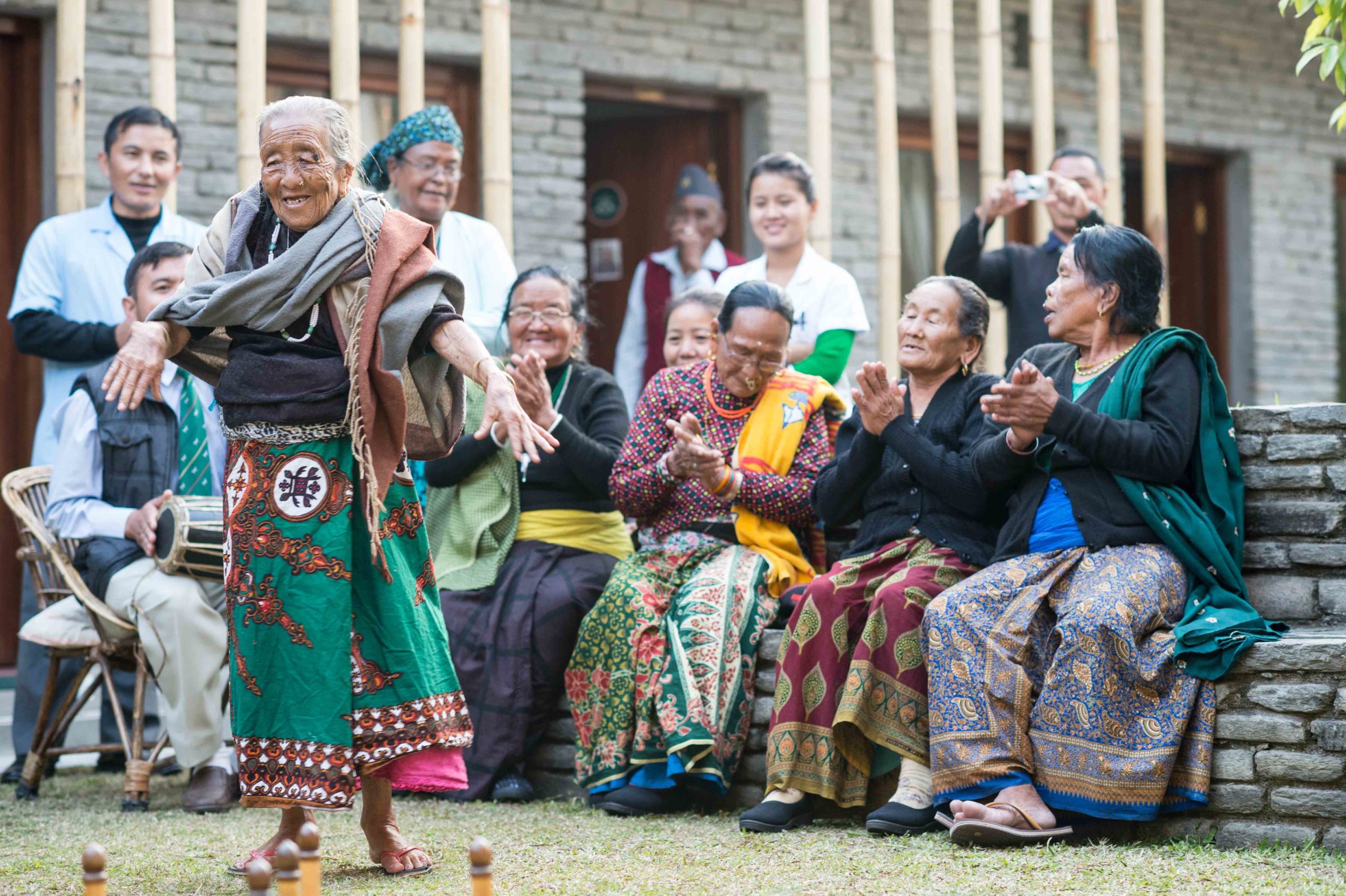 Ten years ago, the first of our two Residential Homes for Gurkha veterans and widows opened in Pokhara, Nepal.

The first home of its kind for vulnerable Gurkha veterans and their widows, it is also named in tribute to Kulbir Thapa, the first Gurkha soldier from Nepal to receive the Victoria Cross, the highest British military award for gallantry.

The need for the Residential Home was felt in 2005 when we discovered that some Nepali villages were emptying out due to younger villagers migrating for job opportunities, leaving the older villagers behind.

Gurkhas never leave a man behind and nor do we. Thanks to an extremely generous donation from the Michael Uren Foundation, we were able to start building our first Residential Home to provide round-the-clock care to vulnerable Gurkha veterans and widows who would otherwise struggle to live alone.

Designed by British architects Michaelis Boyd Associates as a donation to us and supported by John Sanday Associates in Nepal, construction on the home began in 2009, taking just over a year to complete.

The first residents arrived at the home in July 2010 and celebrated with an opening ceremony later that year when it was officially named after Kulbir Thapa by Lieutenant General Sir Philip Trousdell, chairman of the working group which directed the project.

“At the moment we provide residential care, but as the occupants get older, they will need more nursing care, and we will provide that too.” 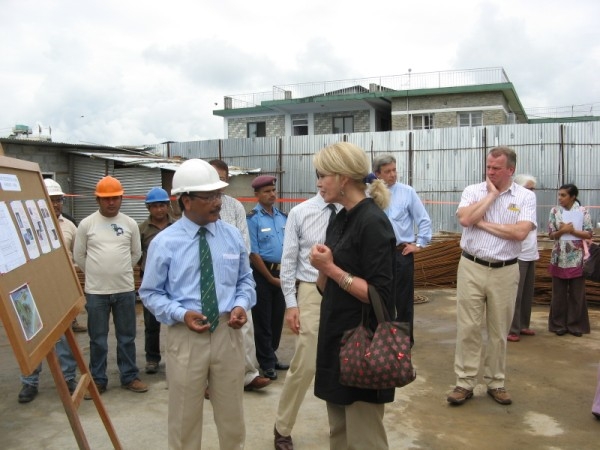 Khem now works for our Gurkha Welfare Advice Centre in the UK but stays in touch with the Residential Home and follows their progress:

“I am so pleased to see, 10 years later, that we are fulfilling our promise and providing this vital care for our most vulnerable Gurkha veterans and widows. Gurkha veterans like Chamar Gurung who served in World War Two. We have truly changed his life for the better.”

A place to call home for a World War Two veteran

99 year-old veteran Chamar Gurung has been living at the Kulbir Thapa Residential Home since October 2010. 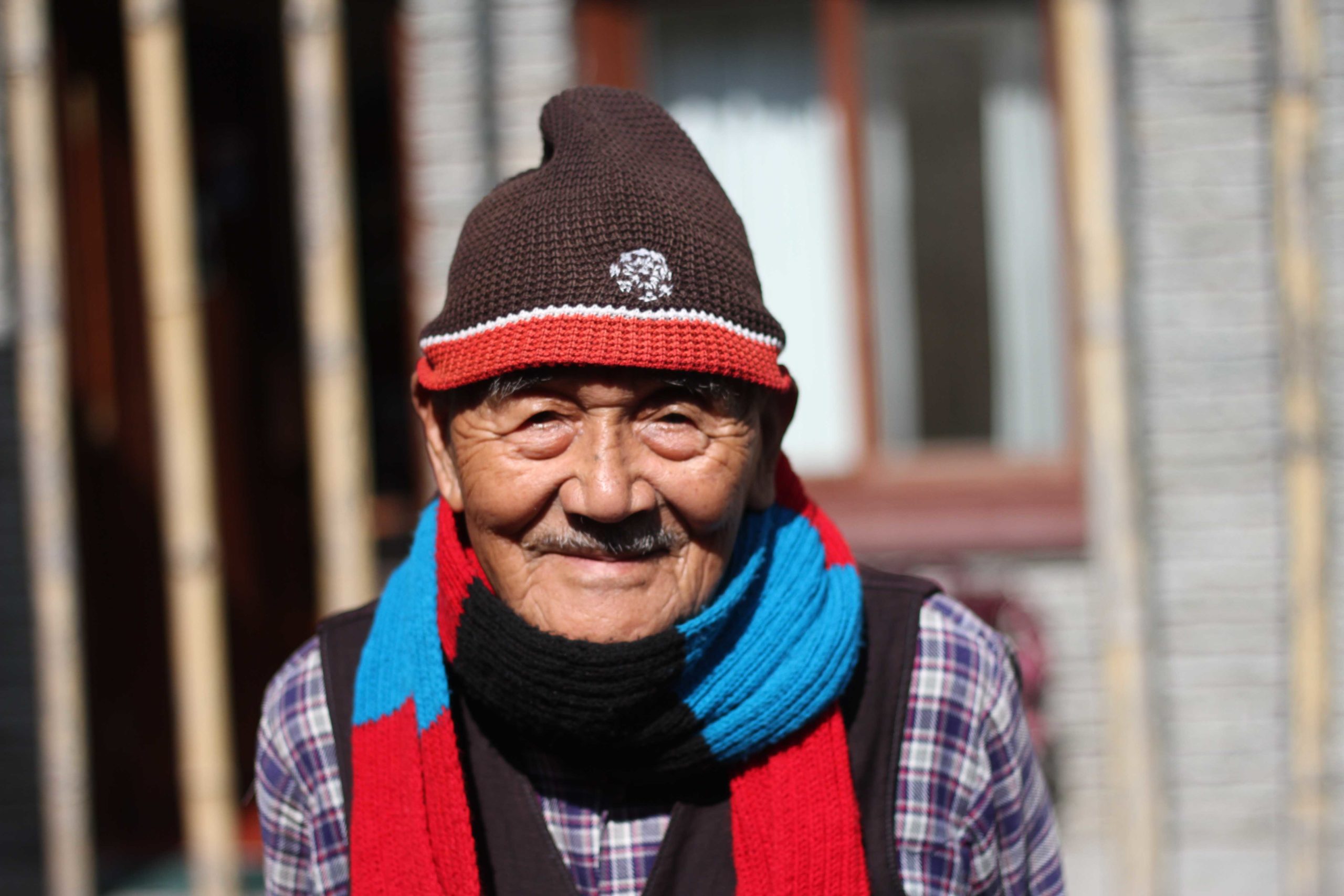 A World War Two veteran, Chamar recently celebrated his 100th birthday with staff and other veterans and widows who are living in the Residential Home’s lockdown.

The veteran was overjoyed to chat to his children through the fence last week. Nepal’s very strict lockdown rules mean that we can’t have visitors at either of our Residential Homes. 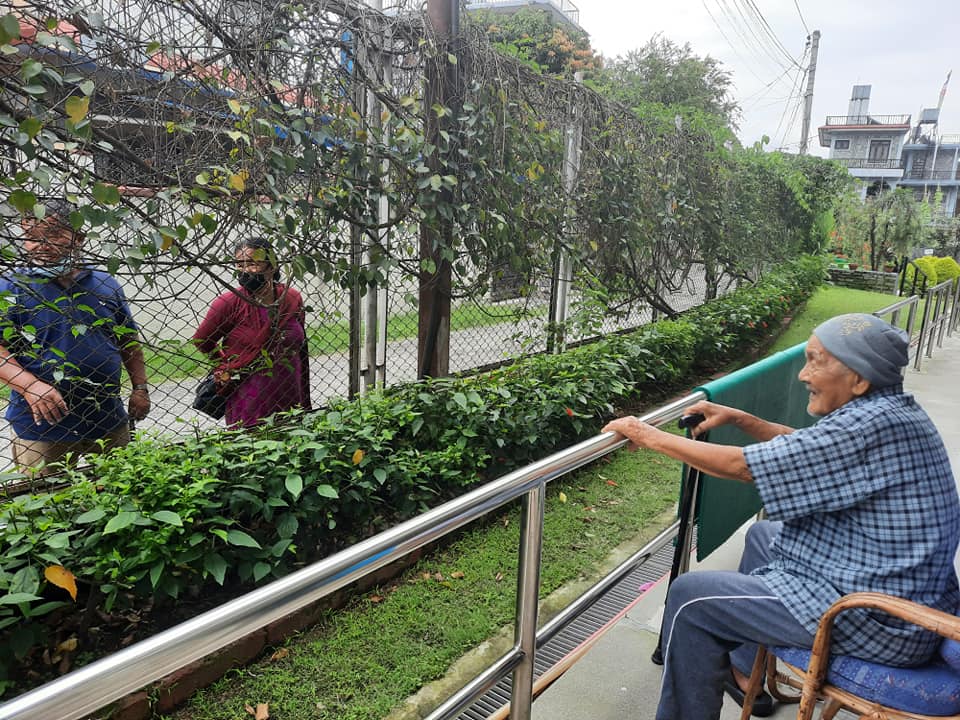 Chamar says his life is very happy now since moving to The Gurkha Welfare Trust Residential Home in Pokhara, Kaski, Nepal. It was very difficult for him to live in the village with no regular care or transport, so he is pleased to see many of the visitors the Home gets. He is described as a ‘gentle’ man who gets on well with the other residents. He enjoys watching TV, listening to the radio and playing cards.