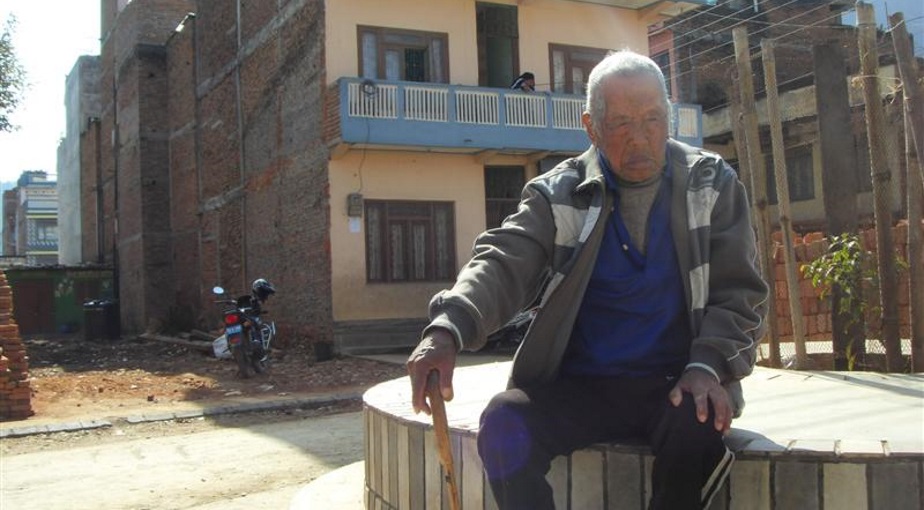 At 100 years of age, Rfn Dirgabahadur Thapa is one of the oldest ex-serviceman receiving our Welfare Pension.

He was 78 and his late wife 70 when they reported to their local Welfare Centre in 1993 for assistance. They had no children and had moved down from their village to a semi-urban area as they could no longer cope with the hard conditions of life in rural Nepal.

Signing up for WWII

Dirgabahadur enlisted in 1941 at Kunraghat and underwent recruit training at Abbottabad (now in Pakistan). He was assigned to 4th/5th Gurkha Rifles and spent his war years fighting against the Japanese in Burma.

He was discharged on demobilization from Dehradun in 1946 after which he returned to his village in Tanahun District to continue as a subsistence farmer.

Help from a fellow Gurkha

Dirgabahadur sadly lost his wife in 2013 and has since been living alone in a rented room. Despite his advanced years, he is generally healthy except for shortness of breath and is currently being looked after by his neighbours (pictured with Dirgabahadur below).

One of them is an ex-British Gurkha himself and also Dirgabahadur’s nominated representative for pension collection from the Welfare Centre.

The pension money is used for Dirgabahadur’s living costs, such as rent and food. The only aid he receives from the Nepali state is a senior citizen’s allowance of 500 Rupees (around £3) per month, but this old soldier’s lifeline is the money he receives from the Trust, for which, he assures us, he is deeply grateful. 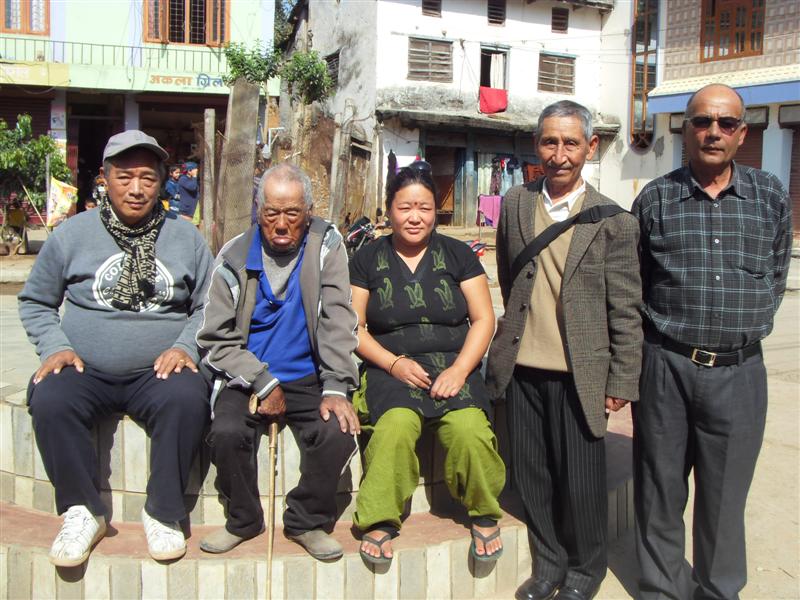